/  Transport /  Cities and Multimodality /  Substitution or Integration between Traditional Public Transport and New Forms of Mobility. Implications for Economic Regulation

Substitution or Integration between Traditional Public Transport and New Forms of Mobility. Implications for Economic Regulation 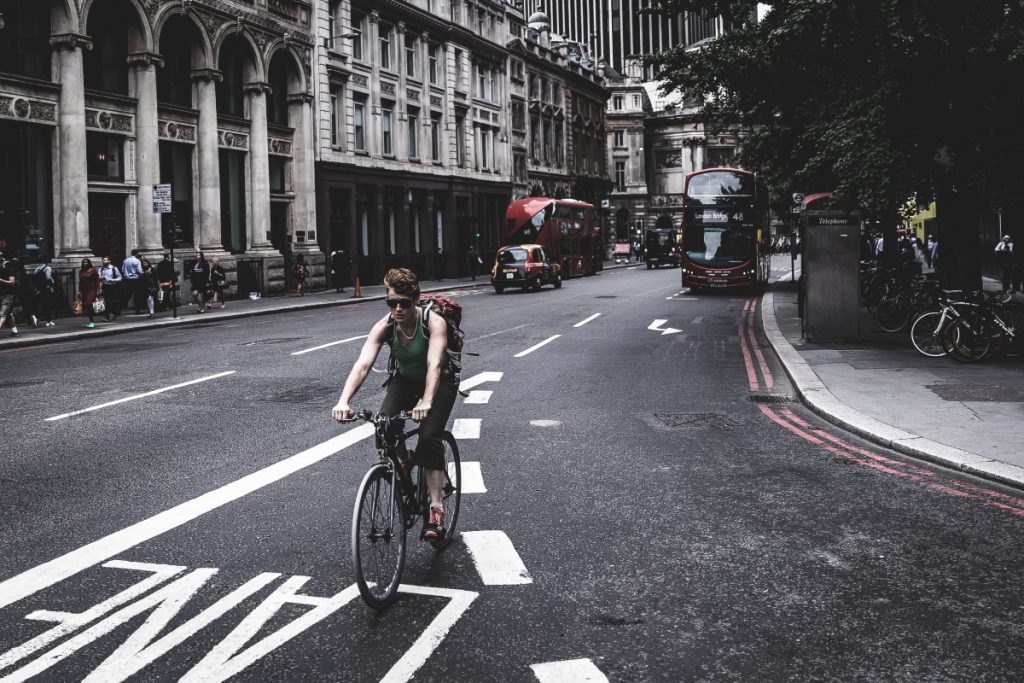 The paper “Substitution or Integration between Traditional Public Transport and New Forms of Mobility. Implications for Economic Regulation” (Paniccia, I. ) will be presented at the 9th Conference on the Regulation of Infrastructures (25-26 June, 2020).

This paper analyses the implications for regulatory policies of patterns of competition and / or integration between traditional public transport and ride-sharing/ride-hailing operators (often based on on-line platform), including demand responsive transits (DRTs), mainly in urban contexts (Clewlow et al., 2019; Schaller, 2017).

The ongoing reshaping of markets’ boundaries, which follows the entry of innovative forms of mobility has several consequences for economic regulation of infrastructures and services. The upsurge of new markets’ segments and their patterns of development give in fact a higher economic value to infrastructures or assets previously more marginal, at least for one transport modality vis-a-vis the others. This is the case for bus stations and curb-sides that become valuable assets for different and competing modes of transport and whose access needs to be regulated in case of congestion (scarcity), also following new functionalities assumed (e.g. electrical vehicle recharging). But big data and digital networks also emerge as an essential resource in the transport current competitive scenario. As concerns transport services, the entry of new platform-based companies may have effects either on market shares and revenues of traditional taxis and public transits, or on private mobility. Although evidence is controversial a risk of dwindling “public service obligations” (PSO) markets and their financial sustainability may occur. In this respect, the paper discusses new ways of funding and financing PSOs by rejuvenating the same concept of PSO (ART, 2017; Finger et al., 2018).

At the same time, the caveats of extending PSO on new forms of mobility are considered as well. In particular, the paper discusses whether typical regulatory tools may be specified for DRTs and other ride-hailing services in terms of price caps, quality requirements or obligation to supply and whether data collected either by innovative or traditional forms of mobility may be subject to similar, if any regimes of access or public obligations (Ammannati, 2018; Tucker, 2019).

Ivana Paniccia, (PhD in economics – University of Reading, 1999), Director of Retail Services and Markets at the Italian Transport Regulation Authority.
She previously served in local and central public administrations. In particular, from 1997 to 2002 she worked at the Italian Regulatory Authority for Electricity and Gas as Head of Analysis and Strategies. Later, and until 2010, she worked as Director of the Public Service Agency and of the Department in charge of the governance of municipal utilities at the Municipality of Rome. She held positions within central administrations, including the Italian Presidency of the Council of Ministers, generally concerning advising in the field of SGEI. She also held teaching positions in Industrial Economics and Transport and Infrastructure Economics at LUISS University “G. Carli” of Rome and in other Italian universities.

More on Cities and Multimodality 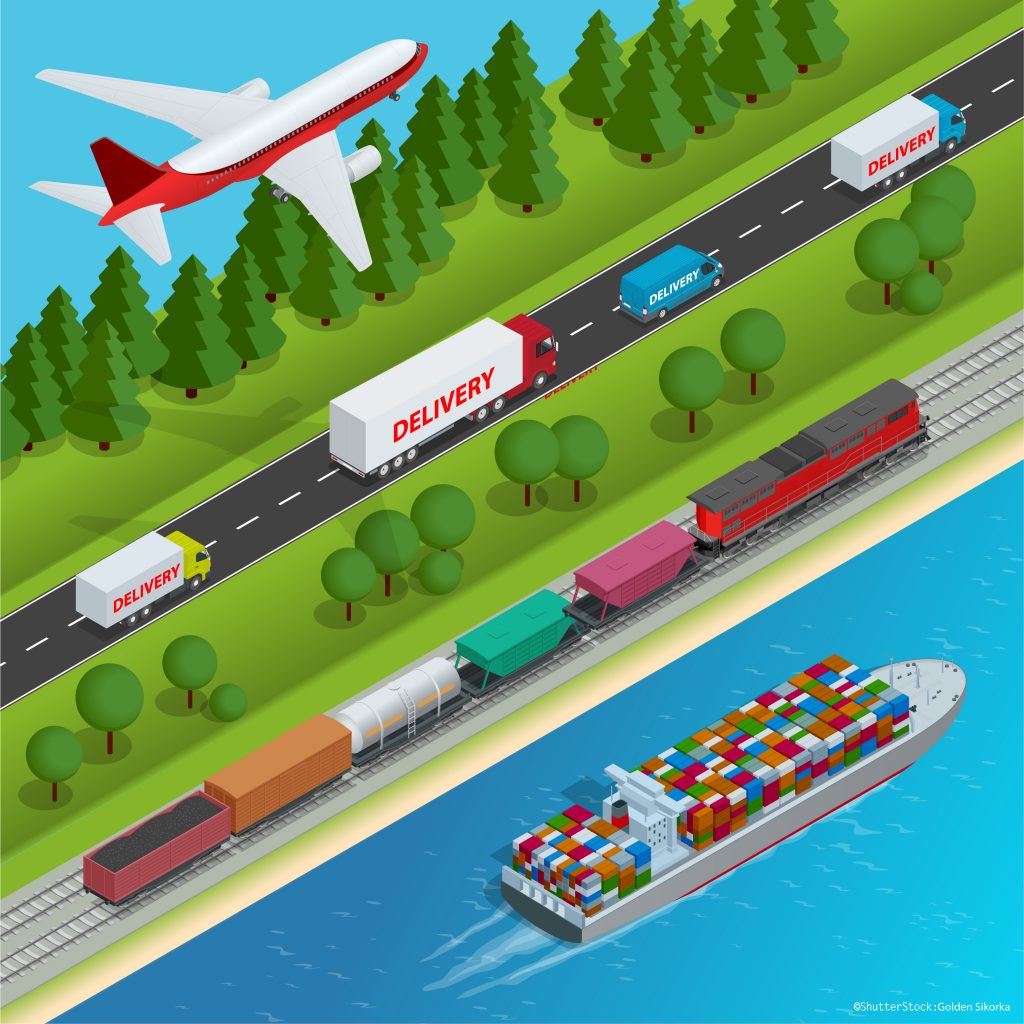 Internalising the External Costs of Transport 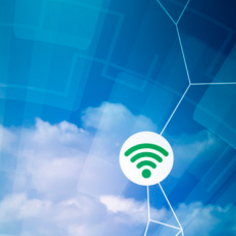 The Challenges of the 4th Industrial Revolution

Global digitalisation is just around the corner. It will have a major impact on many sectors of society, widely ranging…