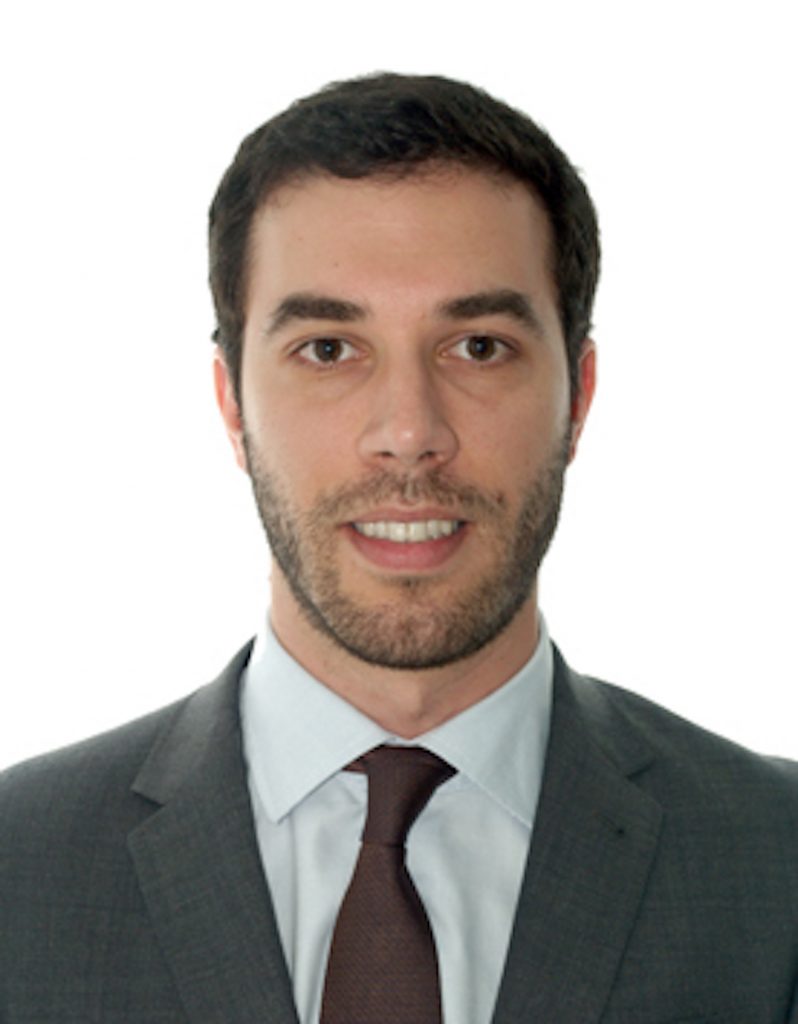 The paper “Reforming Traditional PPP Models to Cope With the Challenges of Smart Cities” (Oliveira Cruz, C. and Miranda Sarmento, J.) will be presented at the 6th Florence Conference on the Regulation of Infrastructures (16 June 2017).

The growing urbanisation trends along with a greater environmental awareness are transforming cities into the game changers in the sustainability game. Cities are under pressure in both developed as developing economies. In developed countries, the challenge is to be able to tackle the lack of infrastructures such as clean water and sanitation and mass transit transport systems. On developed countries, the challenges are distinct, but not minor. There are growing needs for infrastructure renewal, as water, transportation and energy systems deteriorate over time, and lack of the challenges around increasing the sustainability of the systems. Some drivers of change are lower costs, greater levels of efficiency, better response to natural disasters (resilience), ability to provide a good service and others. Cities, regulators and operators are focused on improving the innovation, and develop truly smart cities and smart infrastructure. Public-private partnerships have been at the forefront of infrastructure development and management, but there are questions whether the existing models are usable for smart infrastructure. Our thesis is that existing models of PPP need a significant restructuring, to be able to provide an adequate response to the smart infrastructure challenges and be a driving force to make cities smarter. It is necessary greater flexibility and a profound change in existing regulatory and procurement models to ensure that the private sector will continue to have a pivotal role in infrastructure delivery, financing and management.

Carlos Oliveira Cruz is an Assistant Professor of Construction economics at the Civil Engineering Department at Instituto Superior Tecnico, University of Lisbon (Portugal). His main areas of expertise include PPPs, concessions, contract design and investment appraisal, in the infrastructure sector. He has worked as a consultant for several public and private entities, in Portugal and abroad, in projects related to PPPs, concessions and regulation. Between 2005 and 2007, he served as an Advisor to the Portuguese Secretary of State for Transportation where he was involved in the design, implementation and monitoring of several transportation projects. Carlos also worked as a Consultant and Member of the Board at private consultancy firms between 2007 and 2010. In 2011, he was a Visiting Scholar at the Kennedy School of Government (Harvard University), where he focused his research on contract renegotiation. Contacts Email: oliveira.cruz@tecnico.ulisboa.pt