/  undefined /  Knieps, G. “Internet of Things and the Economics of Smart Sustainable Cities”

Knieps, G. “Internet of Things and the Economics of Smart Sustainable Cities” 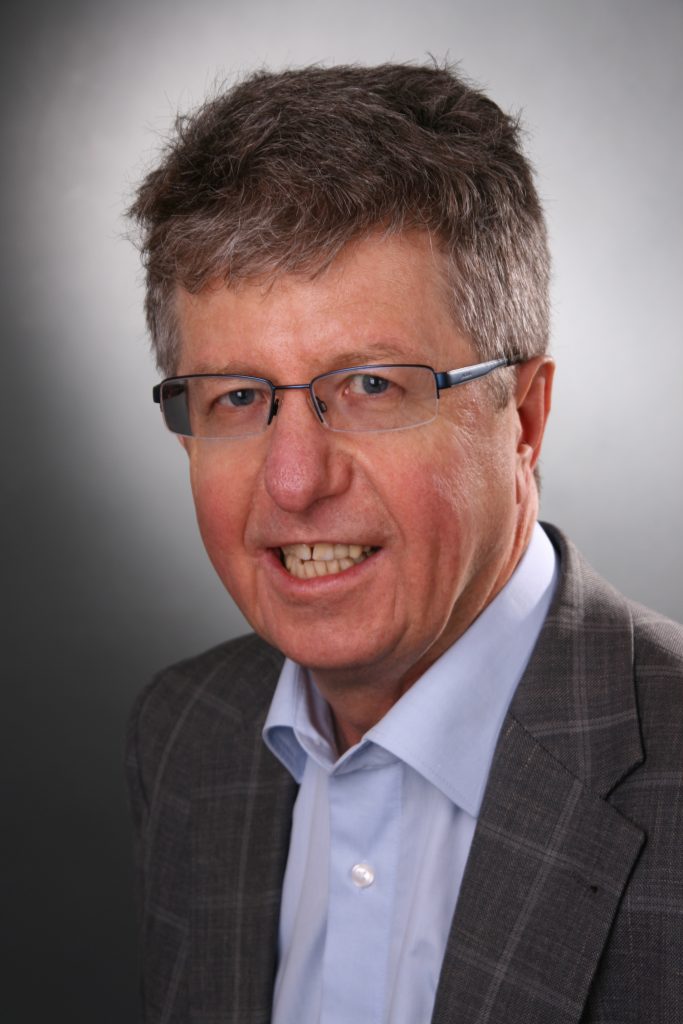 The paper “Internet of Things and the Economics of Smart Sustainable Cities,” (Knieps, G.) will be presented at the 6th Conference on the Regulation of Infrastructures (16 June 2017).

The major objective of this paper is to analyze the potentials of ICT for the evolution of smart cities with particular focus on the challenges faced by traditional public utilities in the areas of public transportation, energy, water supply and waste water management due to the entry of new players originating from ICT organizations and industries. The character of virtual networks for smart cities is demonstrated based on three pillars: (1) All-IP based real-time and adaptive broadband communication networks; (2) global navigation satellite systems and their overlay position correction network; (3) the interoperability of ubiquitous sensor network applications, as they form the ICT basis for a multitude of applications that are important in smart cities. The heterogeneity of virtual networks for different smart city physical network services is based on these pillars, taking into account the different requirements for the QoS of data packet transmission, geopositioning and sensor networks.

It can be expected that prosumer activities and resultant networked commons become increasingly relevant for the smart city of the future. However, the increasing role of prosumer activities cannot replace the role of markets for solving scarcity problems within ICT networks as well as physical networks. The role of congestion pricing and QoS differentiation for network capacities in transportation and electricity markets as well as ICT is indicated. If, due to non-rivalry in usage, efficient congestion prices are pointless, the future role of subsidies from the state is considered.

Prof. Dr. Günter Knieps is a professor of economics at the University of Freiburg and holds the chair of Network Economics, Competition Economics, and Transport Science. Before that, he held a position as professor of microeconomics at Groningen (Netherlands). He studied economics and mathematics and obtained his PhD in Bonn. He held post-doc positions at Princeton and the University of Pennsylvania and obtained his habilitation in Berne. He is the author of numerous publications on network economics, (de-)regulation, competition policy, and sector studies on network industries (e.g. transport, telecommunications and postal markets, internet and energy). He is a member of the Scientific Advisory Councils of the Federal Ministry of Economics and Energy and of the Federal Ministry of Transport and Digital Infrastructure.