This is the second installment of the Topic of the Month: Decarbonisation, infrastructure and electricity market design 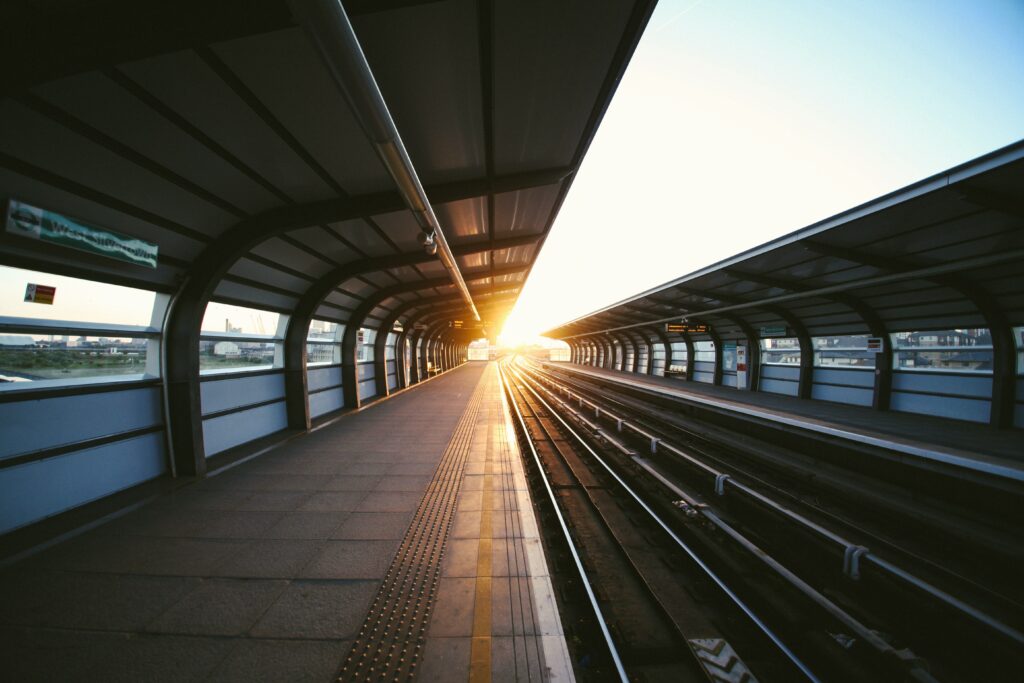 The increased share of renewables-based generation, which is not only more variable and less predictable than conventional generation, but might also be located away from consumption centres, requires greater flexibility of the electricity system and a stronger European network.

Moreover, over the next decade and beyond, decarbonisation of the energy system will be achieved through:

With policies that aim at an ever-increasing integration and coupling[1] between the different energy carriers[2] – electricity and gas and, in the future, hydrogen -, it would seem desirable that planning of their respective networks, which are key in supporting the above-mentioned developments, takes place in an integrated way, so as to be able to consider, already when planning the transport infrastructure, the possible synergies between the various vectors.

So far, the focus has been on integrated modeling – not yet fully achieved – and on common scenarios. Unfortunately, the European Commission, in the Decarbonisation Package of last December, missed the opportunity to scale up the ambition in network planning, as it did not propose to integrate the TYNDPs for electricity and gas into a single plan that could then, in the future, also include the planning of the hydrogen network.

Therefore, only a coordination requirement among ENTSO-E, ENTSOG, and ENNOH is foreseen, and not the drafting of an integrated development plan. It is to be hoped that the European legislator, in considering the Commission’s proposal, will increase its ambition and provide for a single TYNDP that includes infrastructure for all carriers.

The future of hydrogen network

Regarding the development of the hydrogen network, the proposal for a Hydrogen Backbone presented by a group of gas TSOs[3] might well give the impression of a European transport network for hydrogen that reflects more the availability of gas pipelines no longer used – given the reduction in demand for gas expected in the coming years and therefore in the transported volumes – than being the result of a careful analysis of what the demand for transport services for hydrogen may be over the next 20-30 years (currently very difficult to predict and it is not clear when it will require an integrated European transport network).

In this context, it is worth highlighting here that there is great uncertainty about how much electricity from renewable sources could be available for the production of renewable hydrogen in the future[4]. If the renewables-based electricity generation in Europe were only sufficient to cover the production of renewable hydrogen to be used as a raw material, which is currently transported through local private networks, the need for an integrated European network is called into question. It would be different if the Union, as some of its member states are envisaging, decided to import renewable hydrogen from third countries. In this regard, the Hydrogen Strategy[5] provides the development, by 2030, of 40 GW of electrolysers in neighbouring countries, for the export of the hydrogen produced there in Europe[6].

A single TSO for electricity and gas

Finally, always in the context of greater energy system integration, and energy sector coupling, a reflection should be conducted on whether it would be appropriate to merge ENTSO-E, ENTSOG and ENNOH. This would surely facilitate the development of a single TYNDP covering the networks for all three vectors. A single TSO for electricity and gas is already a reality in Denmark and Great Britain. National regulatory authorities for energy also typically cover electricity and gas under one roof. At the distribution level, the European Commission’s proposal for the revision of Regulation (EC) no. 715/2009 envisages, in article 36, that DSOs operating a natural gas system shall cooperate at Union level through the same European entity set up for electricity DSO by Regulation (EU) 2019/943. Therefore, one could claim that the only level at which the organisational integration of the three vectors is still pending is the cooperation among TSOs/NOs at EU level.

[3] Communication from the Commission to the European Parliament, the Council, the European Economic and Social Committee and the Committee of the Regions, A hydrogen strategy for a climate-neutral Europe, Brussels, 8.7. COM (2020) 301 final.

[5] In principle, Sector Coupling can be defined as “the process of progressively and increasingly inter-linking the electricity and gas sectors – by optimising the existing synergies in the generation, transport, and distribution of electricity and gas – with the ultimate scope to build a decarbonized and hybrid EU energy system”. See also: Sector Coupling and Energy System Integration  – Florence School of Regulation (eui.eu)

[6] Communication from the Commission to the European Parliament, the Council, the European Economic and Social Committee and the Committee of the Regions, Powering a climate-neutral economy: An EU Strategy for Energy System Integration, Brussels, 8.7.2020, COM(2020) 299 final.