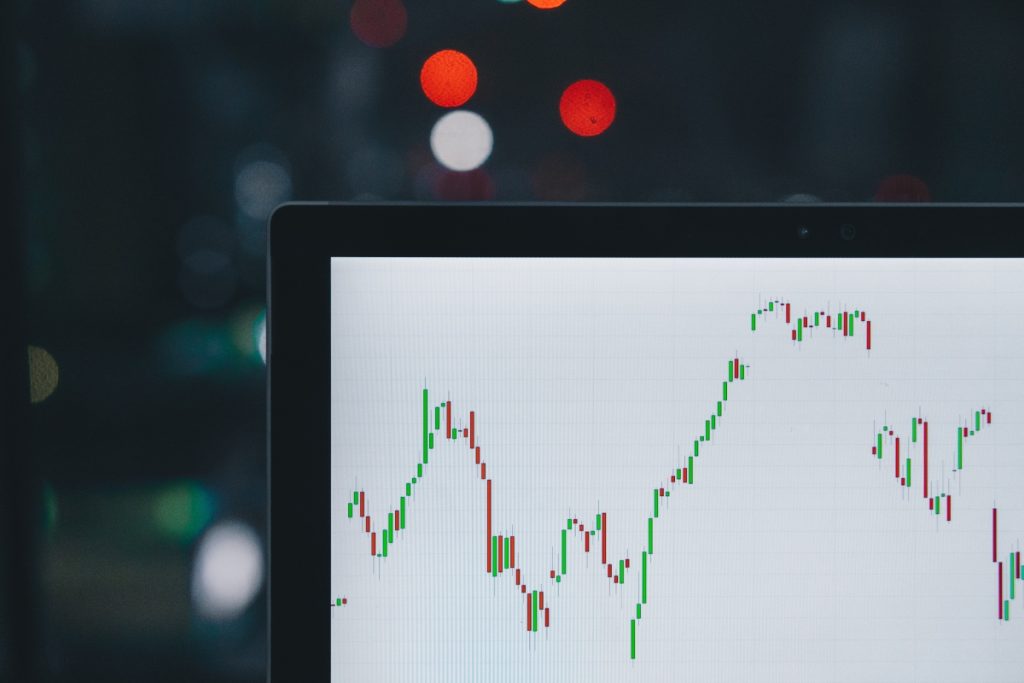 The paper “Three entitlement problems in the digital economy and how antitrust (re-)allocates property rights” (Hoffmann, L.J.) will be presented at the 9th Conference on the Regulation of Infrastructures (25-26 June, 2020).

This paper is an inquiry into the distributive nature of competition law. We argue that many of the conflicts that competition law faces in digital markets can not only be understood as problems of harm to competition, but also as issues of appropriation. In an exploratory fashion, this paper tracks the influence of competition law enforcement on ownership regimes in the digital economy.

We identify three recurrent types of disputes over property entitlements in digital markets: Access to digital infrastructure, limitations to the appropriability of network externalities and claims over third-party data. Similar to Coase’s cattle and crops, the resolution of each issue can be reduced to a simple question: to which party should the entitlement in dispute be allocated? To date, the three issues arise in a context in which legal institutions have not arisen to manage entitlement conflicts. And existing institutions of entitlement allocation on which agency and courts might be tempted to fall back do not always provide socially optimal solutions. All three entitlement problems might thus require a (re-) allocation.

The aim of this paper is to show how competition law does allocate property rights in the pursuit of its own goals. This brings us to argue that the modus operandi of competition law is not only ex post, a mere market correcting device, but also ex ante. Indeed, as the enforcement of competition law shapes property structures, it does structure the very basic functioning of future digital markets. 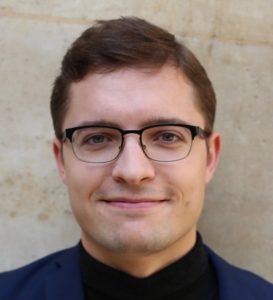 Linus J. Hoffmann is a PhD researcher at the Department of Law of the EUI. He holds a Bachelor in Social Sciences and a Master in Economic Law of the Institut d’Études Politiques de Paris (Sciences Po). Linus’ research interests lie in the areas of industrial organisation, ownership theory and the history of the law & economics movement. Under the supervision of Professor Nicolas Petit, his PhD thesis focuses on the intersection between competition law and heterogenous forms of ownership in the digital economy.