Guarantees of origin, support schemes and network regulation: what’s in the future of hydrogen regulation

Highlights from the debate: What should be in the Commission’s legislative proposal(s) on Hydrogen

What should it be in the Commission’s legislative proposal(s) on Hydrogen?

The Agreement on the European Climate Law establishes the foundations for the Commission’s ‘Fit for 55’ proposals that will set out the concrete steps to put the EU on a path to carbon neutrality by 2050. Already in June, the Commission will table the revision of the RED II Directive; the first step in establishing Europe’s future Hydrogen Regulation. This will be completed in October with the proposed revision of the Gas Directive.

The European Commission has already published its Hydrogen Strategy in July 2020, establishing the objective of decarbonising existing ‘grey’ hydrogen demand, and progressively providing a low and zero-carbon energy source/vector to decarbonise a number of hard to electrify sectors that are currently using fossil fuels. The Council and Parliament have supported the broad lines of the Commission’s Strategy. Also in 2020, the European Clean Hydrogen Alliance was established, aimed at supporting the ambitious deployment of clean hydrogen technologies by 2030.

The development of the EU's future low and zero-carbon hydrogen market is moving ahead quickly; the need for a robust hydrogen regulation proposal is evident.

The online debate seeked to discuss exactly which proposals should be included in the draft legislation that the Commission will table, for example on guarantees of origin, support schemes and network regulation.The drafting of legislative proposals for hydrogen are far from simple, but they are crucially important. Failure to get them right may limit the speed and scale of the market development and unnecessary costs on citizens and industry. Success could place the EU as a technological leader of what promises to be a huge future global market.

There is a general consensus on the robustness of the legislative framework. The issues needed to look in more detail are the threshold for the definition of low-carbon hydrogen, the formulation of the additionally for RES used to produce renewable hydrogen, the flexibility of the regulation (scale and time of exemptions), mutualisation of hydrogen network costs with gas network costs and network tarification issues. Also, energy system integration options need to be considered. There is also a need to consider the enlarged use of ammonia. Hydrogen is an expensive resource, it should be used wisely. 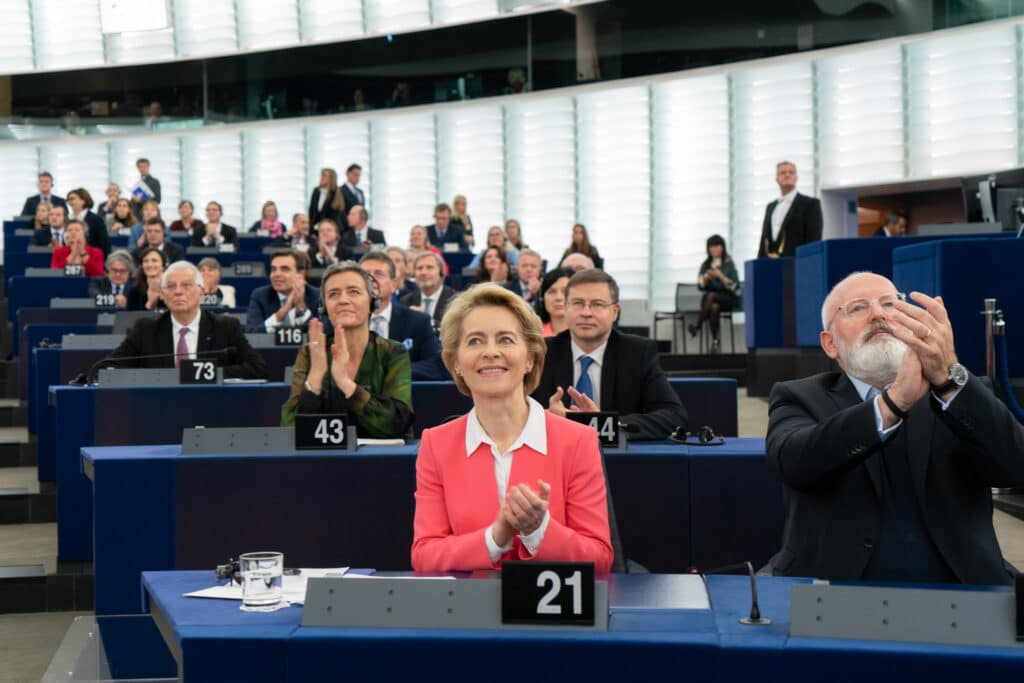 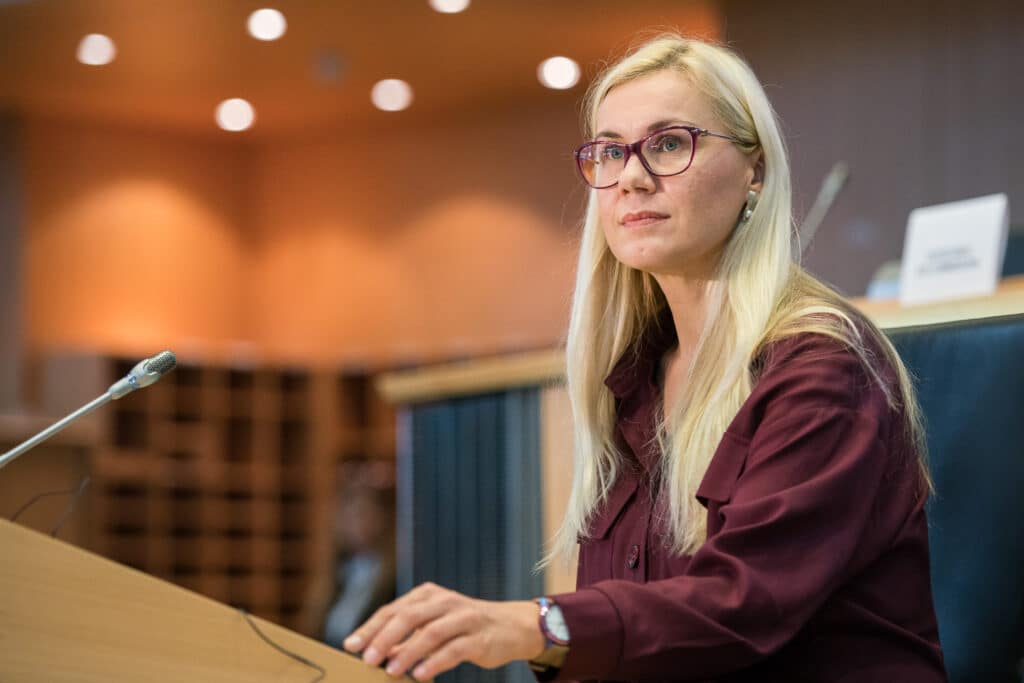 Today, 15 December 2021, the European Commission published the hydrogen and gas market decarbonisation package, including the proposal for a… 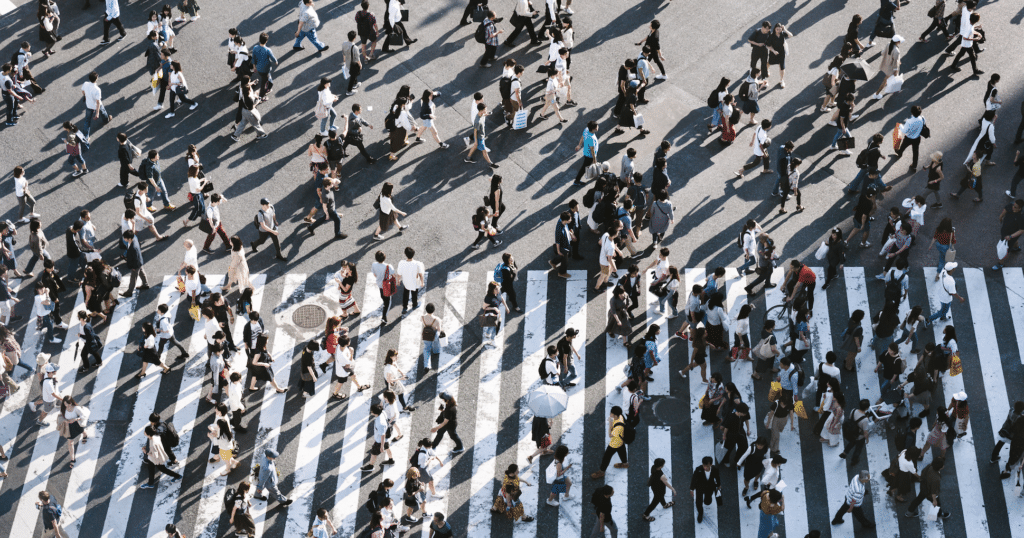 Fostering consumer empowerment towards a decarbonised energy sector in Europe