In this article, we reflect on the Lights on Women and WECS Foundation online event, Fostering synergies between the European Green Deal and European Gender Strategy. 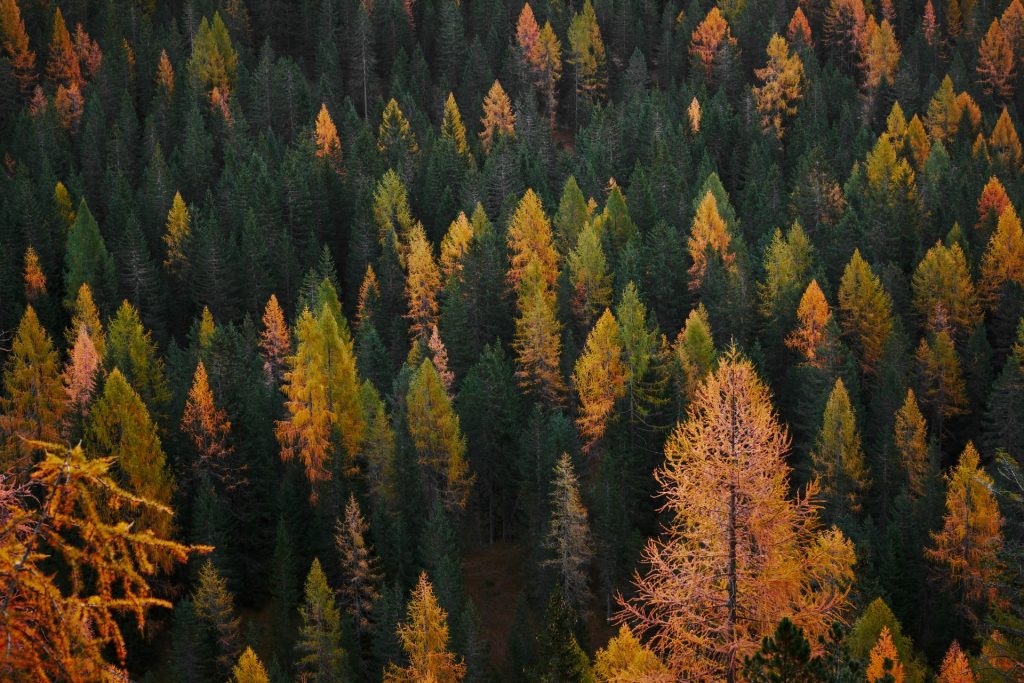 Related
Lights on Women Unlocking Europe’s talent pool to foster the transition to a climate neutral economy
Interview Gas infrastructure: the road ahead
Lights on Women Local government innovation in the energy sector
Interview Putting Citizens at the Centre of the Energy Transition

What steps have been taken and what is yet to be done to make gender equality an integral part of the European Green Deal?

The European Green Deal sets Europe on the pathway to becoming the first climate-neutral continent by 2050, while the EU’s first-ever Gender Equality Strategy is designed to make gender equality a reality in the European Union. Building synergies between the two strategies is ever more important today in order to support Europe’s recovery from the Covid-19 crisis fostering green and digital transitions in an inclusive way.

In this article, we reflect on the FSR Lights on Women initiative and the WECS Foundation online event, Fostering synergies between the European Green Deal and European Gender Strategy.

Watch the recording and read our takeaways to learn more!

Towards the inclusion of a gender perspective in EU policy design

Eva Gerhards introduced the dual approach forming the core of the European Gender Strategy, which aims to ensure the EU makes a leap towards gender equality by 2025:

1) Targeted measures include challenging gender stereotypes; boosting women’s economic empowerment and ensuring equal opportunities in the labour market, including equal pay; and allowing both women and men to lead and participate in all sectors of the economy and political life.

2) Measures designed to enable a systemic change by way ensuring the integration and strengthening of a gender perspective early in the design of all relevant EU policies. The objective of this set of measurements is to ensure that the relevant EU policies and initiatives adequately respond to the societal needs and maximise the potential of women and men, girls and boys, in all their diversity.

As the energy revolutions that came before it, the transition to net-zero will transform our European society and the economy, making it all the more important for the far-reaching policies under the European Green Deal to work for everyone.

Gender impact assessments will play a critical role in understanding how new EU climate and energy policy and legislation will impact women; budget and funding allocation; how different aspects of the energy transition (for example, effects on energy prices, energy efficiency requirements, or the rise of prosumers) will impact women’s day to day lives and activities across Member States.

Making equality, with a focus on intersectionality, an integral part of the European Green Deal

During the discussion, the importance of intersectionality was raised. The presenters argued that with women, children and minorities most vulnerable to climate change and energy poverty, simply “greening” Europe’s energy policy and the energy sector itself will not necessarily be enough to make them any more equitable or just. Energy interventions and their impacts should be analysed using an intersectional framework. This will help ensure that pre-existing inequalities embedded within different socio-cultural, socio-political and socio-economic contexts are addressed as part of the transformation of our energy systems

Lamp states that when it comes to significant structural shifts, it is best to tackle several things simultaneously rather than try to change one thing at a time and wait for an entire generation to address another. The goals of the EU Green Deal and those of the Gender Equality Strategy mutually reinforce each other. Addressing them together allows us to make profound systemic changes that will put us on a path toward a just, inclusive, fair and environmentally sustainable future.

Moving forward, policymakers must embrace a mindset-shift to take deliberate and decisive action, not just to prevent further harm, but to actively make improvements through policymaking. This includes confronting how energy and climate policy and regulation overlap with inequalities of gender, race, class, ethnicity, disability and age.

While fully unlocking women’s potential and leveraging their participation in energy, climate, and sustainability is key, employment diversity is just one stop on a long road towards an inclusive and just energy transition.

Both Lamp and Gerhards stress that to unlock Europe’s talent pool to foster the transition to a climate-neutral economy, combating gender stereotypes and empowering girls and women to further their education in STEM subjects is vital.

Addressing the underlying issues like gender stereotypes or deep-seated cultural norms and taking action in early and mid-education to reduce the gender gap in STEM fields are just as important as removing barriers in higher education and the labour market. Gerhards states that while the Commission does not have far-reaching competencies to impact education, they seek to make a difference with media. Communication, representation and role models matter. We need to couple the push for putting more women in decision making roles with the efforts to share their stories and amplify women’s voices and experiences.

On a positive note, Lamp states “Nothing empowers like actually having some power.” With a female European Commissioner for Energy, Kadri Simson, a female Director-General for Energy, Ditte Juul Jørgensen, and a female President of the European Commission, Ursula von der Leyen, progress is clear, and the future is bright. As we normalise women in positions of power, negative stereotypes regarding their desire, competence or capacity to take on such roles will begin to fade. Gerhards shares that where we have legislation, for example, binding quotas on boards, we see the most significant improvement.

A reoccurring point throughout the discussion was the lack of reliable and complete gender-disaggregated data. There is a clear need for collecting reliable and complete data to support policymaking at the intersection of gender, climate and energy to tackle gender and social inequalities in energy transitions. Some organisations already committed to doing so include the European Institute of Gender Equality and the Energy Observatory on Energy Poverty. Without a clear understanding of where we stand at the moment, it is difficult to shape effective policies to drive change.

This event was jointly organized in the framework of the collaboration between Lights on Women and the WECS Foundation.

Learn more about our collaboration and the Lights on Women + WECS article series, which inform our audience about the relevant issues in the energy sector and energy and climate policy in Europe from women on the front lines!

The European Sustainable Energy Week (EUSEW) is an annual conference organised by the European Climate, Infrastructure and Environment Executive Agency…