To progress in understanding why some municipalities thrive on innovation and others do not, we must look at the good practices available through a globally agreed reporting and monitoring framework. 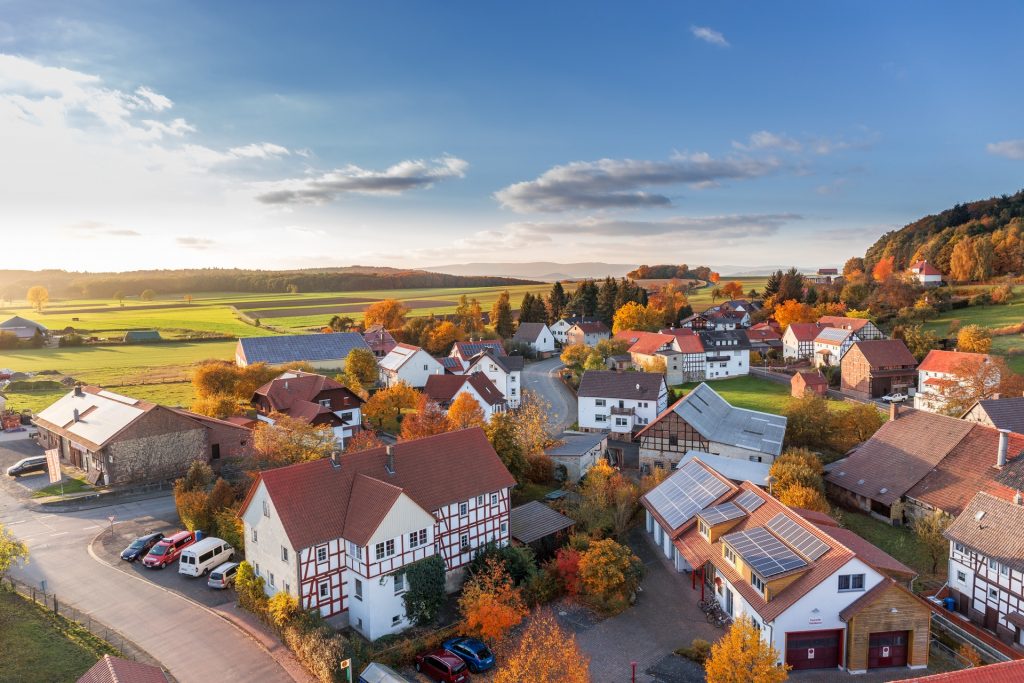 In this article by Urszula Papajak, Programme Director Energy, Neuland21, and Dr Jessica Britton, Research Fellow, the University of Exeter, we discuss good practices for local government to step into new roles in climate and energy planning as well as their role in shaping energy innovation.

Local governments are likely to play an increasingly important role in the transition towards fully renewable, smart and decentralised energy systems. With their large estates, central role in transport and land use planning, and proximity to key stakeholders, local governments are well equipped to accelerate energy innovation. In order to develop a favourable environment that will allow them to step into new roles in climate and energy planning, we need a better understanding of their role in shaping energy innovation.

In this article, we look into two main knowledge gaps around local governments’ energy innovation: the role these actors play in systemic, smart energy planning and their role in energy experimentation. We then point to three good practices and conclude with a recommendation on how these knowledge gaps could be closed.

The role of local governments in systemic, smart energy planning

Many local authorities have a long history in planning and executing energy-related projects. Much activity to date has focussed on infrastructure – particularly renewable generation and energy efficiency projects. Local governments have taken a range of roles including direct asset ownership, development of public-private partnerships and acting as intermediaries between communities, businesses and other local stakeholders to develop and deliver decarbonisation visions. Hence, in the first phase of the energy transition, when the focus was mostly on building green electricity generation, local actors have often played an important role.

Now a second phase of the energy transition has begun, with the focus shifting towards integrating high penetrations of renewables through the design of smart, flexible systems which incorporate heat and transport decarbonisation. And here – so far – there seems to be far less evidence of local governments taking an active role, with an integrated approach often lacking. While the role and powers of local governments vary widely between countries, a statutory role in planning energy system decarbonisation is absent in many territories with responsibility for understanding system needs into the future often dealt with exclusively by transmission and distribution operators. This neglects the importance of other local actors, particularly local governments, in understanding opportunities for storage, distributed generation, electric vehicles, and strategic approaches to heat decarbonisation and underestimates the need for strong collaboration between local and national levels to deliver 100% renewable energy systems. Indeed, even where it does exist, integration across heat, power and transport, as well as interactions between local and national approaches are in their infancy.

A more profound understanding of the role of local governments in planning an integrated, decentralised system is urgently needed.

A more profound understanding of the role of local governments in planning an integrated, decentralised system is urgently needed. This incorporates their role in understanding which decarbonisation options are most relevant locally and also in relation to social transformations and behaviour change. As local transformation processes are complex and context-dependent, local governments (and other local actors) are often better equipped to be able to connect to citizens’ everyday lives and encourage residents to engage in smart energy systems for example though engaging residents in trials and ‘living labs’ (as discussed below) or in decision making on the roll-out of heat networks and other low carbon heating infrastructure.

The role of local governments in energy experimentation

The role of localised decarbonisation experiments has been receiving increased attention with a proliferation of ‘living labs’ and spatially bounded innovation projects. However political organisations (organisations that have a duty to citizens) such as local governments can be difficult to engage in innovation activity due to a lack of entrepreneurial culture and fear of failure. Conversely, certainly in much of Europe, a lot of local governments have been in an increasingly difficult financial position, which is pushing some to experiment and to look for more entrepreneurial ways to govern. Energy projects may be an attractive choice here due to the increasing amount of value being realised at the local level and the ability for projects to achieve wider social and environmental priorities. As a result, many local governments find themselves on a crossroad between conflicting drivers. On the one hand, they try to avoid experiments in order not to lose their political position, on the other, they are often drawn to them due to financial circumstances. Additionally, where city and regionally based experiments do take place such approaches often focus on local benefits and lack emphasis on scaling up action, suggesting that strong relationships between energy system actors at different scales may be important to ensure the learning from local experiments is captured.

The lack of understanding of obstacles to local energy planning and experimentation seems to currently be hindering a lot of governments from progressing and innovating on climate and energy. It is therefore relevant to highlight examples in which local authorities have been successful in innovating in a systemic and inclusive way.

Samsø’s experiment based on a systemic planning process 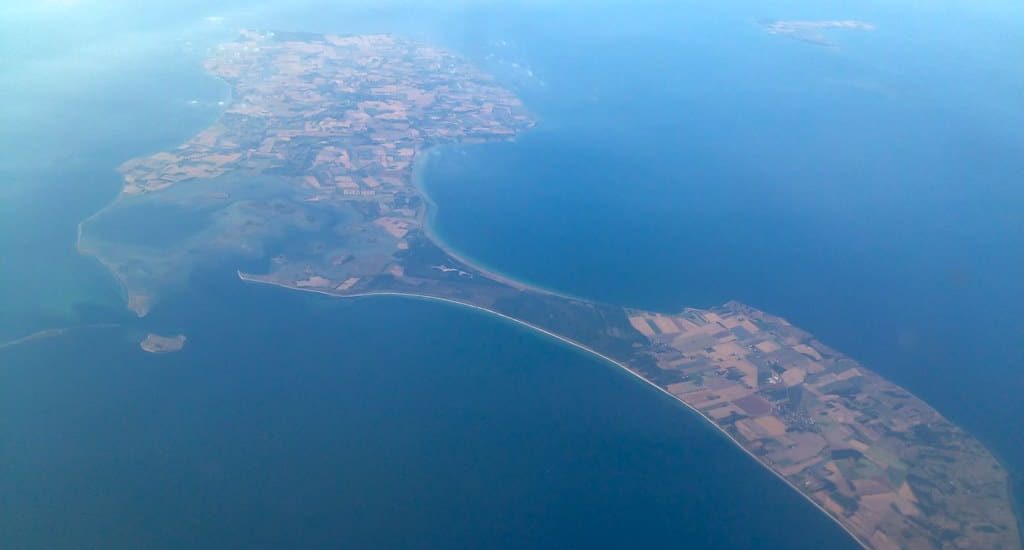 Samsø (Denmark) provides an example of a municipality that has aimed to balance systemic planning and experimentation. While developing its integrated energy plan, the municipality used an inclusive systemic approach with strong local collaboration and leadership, active public participation and local ownership. On the other hand, the authority was also willing to take risks and financially support decarbonisation experiments. One of the key projects within the Renewable Energy program was the nearshore wind farm at Paludans Flak. Two of the wind turbines were external investments, eight wind turbines were locally owned: one by a wind power cooperative, two by farmers, and the remaining five were bought by the municipal electricity company. That means that Samsø municipality has invested 17 million € in the five 2.3 MW wind turbines – a significant investment for a small municipality like Samsø – with strong local support due to their participatory approach. 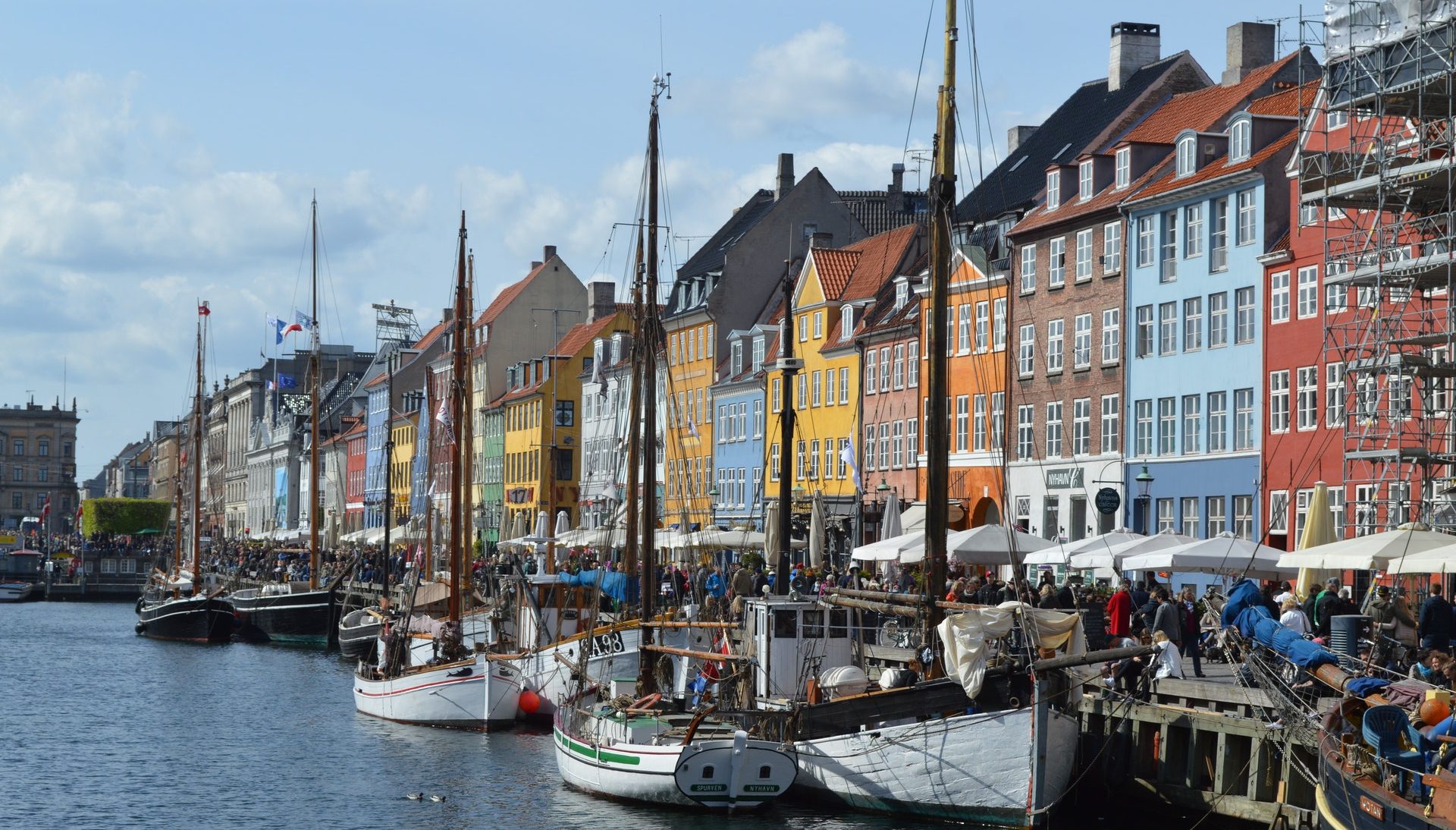 This example is interesting because in many ways it represents an ‘ordinary’ position of a suburban municipality in terms of climate and energy planning. As part of the Greater Copenhagen district heating system, this local authority did not have much scope for action on the heat supply side, had limited space for renewable energy production and a high population density as well as a relatively high climate impact from the transport sector. Nevertheless, the local authority was one of the first in Denmark to devise a climate action plan in 2008 and has continuously sought to intensify its climate and energy efforts. It also took an enormous risk by experimenting with a completely new funding scheme. It not only subsidized energy efficiency initiatives in private homes (an area which is typically out of reach of local authorities) but also the funding scheme only supported comprehensive renovation with substantial energy savings – an objective that is difficult to promote even at the national level. 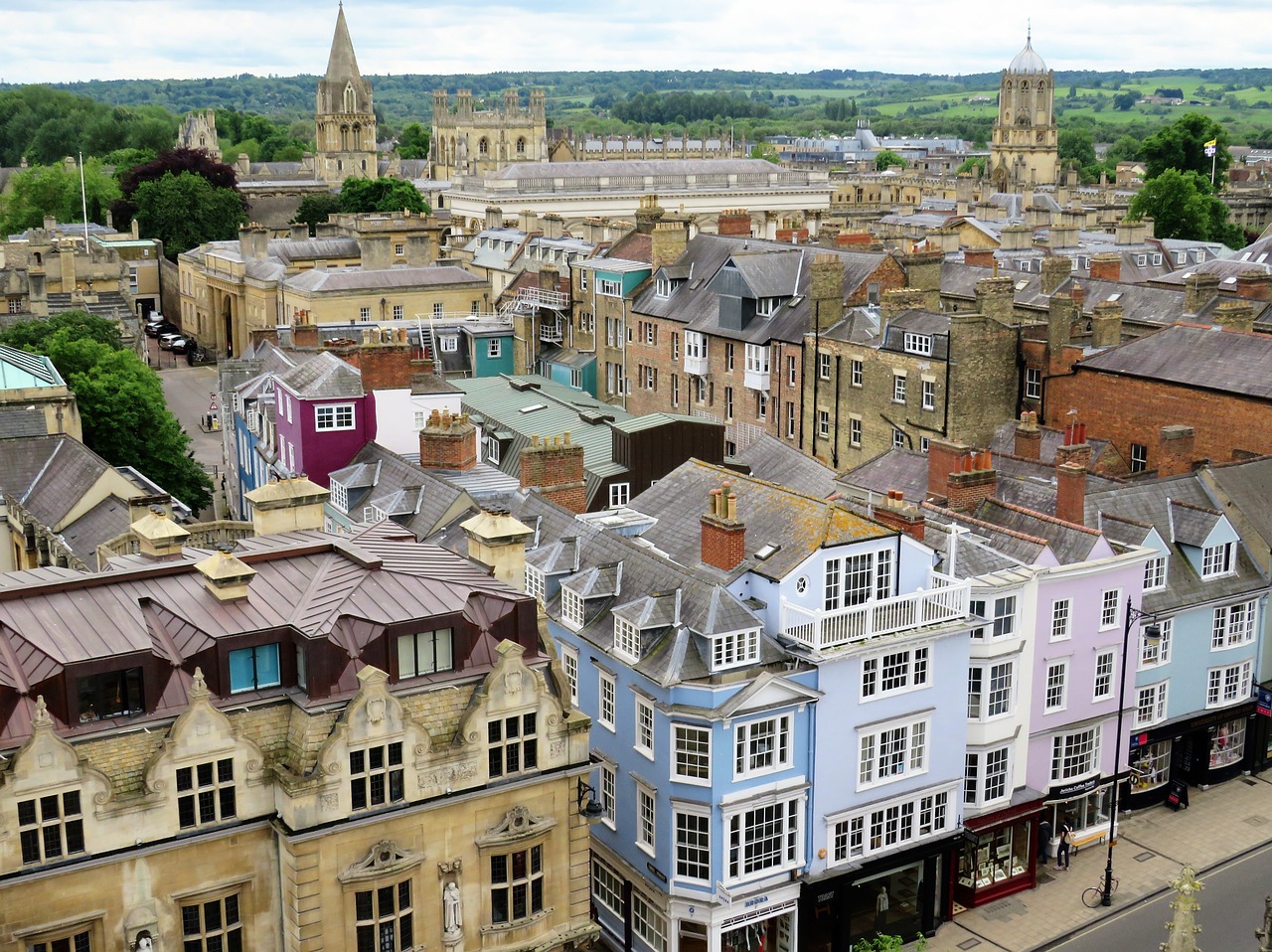 Project Local EnergyOxfordshire (LEO) is a holistic smart grid trial in the UK based on a partnership between the distribution network operator, energy innovators, local government, community groups and universities. It aims to integrate heat, electricity and transport projects to test new market platforms for local energy trading and services. There is a strong focus on data and learning informing the local energy strategy and in providing scalable solutions to smart local energy systems with strong links to national knowledge-sharing networks. The project is funded by a combination of private investment and government innovation funding and provides a good example of integrating experimentation and learning across scales, as well as incorporating community, private and public objectives.

Both innovation barriers (the lack of clarity on the municipal role in energy planning and experimentation) analysed in this article are complex and require a holistic analysis. There are many examples of local governments shaping energy innovation within Europe and beyond, however, the learning from such experiments is often not captured and shared in a systematic way. We will not progress in understanding why some municipalities thrive on innovation and others do not unless we look at the good practices available through a globally agreed reporting and monitoring framework. At the moment the comparatives that are being used between countries do not offer accurate results, looking mostly at the same number of globally leading cities. There are important lessons we can learn from outside of that bubble.