In the article, Aviv Handler talks about the waves of regulation, “financial in nature”, that have hit the wholesale energy market in the past years. 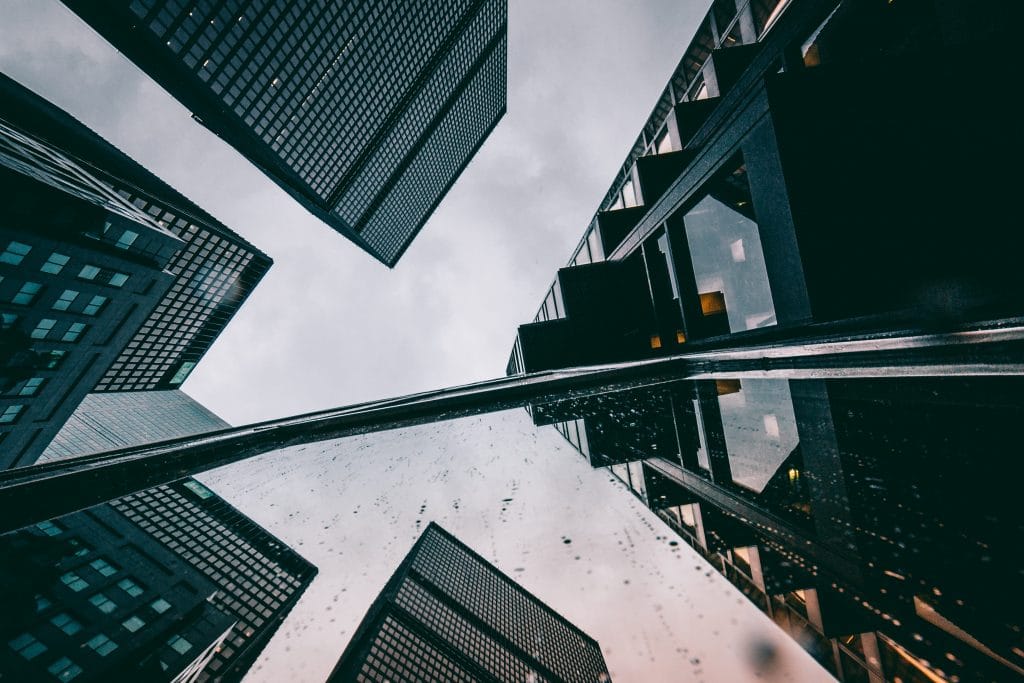 The last ten years have seen a slew of regulation hitting the energy markets. The regulations in question have their origins in the financial crash of 2007 to 2009, as well as the drive to stamp out market manipulation and insider trading in markets. This led to several years of new rules, starting with REMIT (Regulation of the Wholesale Energy Market Integrity and Transparency EU 1227/2011) and EMIR (European Market Infrastructure Regulation EU 648/2012), then MAR ( Market Abuse Regulation EU 596 /2014), MIFID II (Markets in Financial Instruments Directive II 2014/65/EU) and several others. By the beginning of 2018, most of these rules had been established with the industry having gone through wave after wave of new regulations.

However, this was not the end of the story. By 2018, many companies had seen not only more rules to comply with, but also maturity of compliance in general, when it comes to trading activity. In addition, the rules themselves had started to mature and evolve. 2017 saw a change in EMIR reporting formats, and more alterations followed. These comprised not only updates to the rules themselves but new questions and answers, precedent cases and others. As a result, while, unlike in some other areas, there is no “second wave”, the amount of work has not decreased.

EMIR – Europe’s implementation of rules that G20 countries agreed to follow after the financial crash of 2007 to 2009 in order to reduce systemic risk. For most in energy, who are “Non-Financial Counterparties” (NFC), the rules require reporting of derivatives transactions and a number of risk management measures. Some will also have to observe a larger proportion of EMIR such as the requirements to clear or margin. These are “NFC+” entities, over the “clearing threshold”.

REMIT – An anti-abuse regulation that specifically applies to the European wholesale energy market. REMIT prohibits market manipulation in wholesale energy as well as insider trading. Market participants are required to disclose inside information on specific platforms. “Inside Information” here is defined with respect to energy, for example, an unplanned outage at a generation asset. REMIT also has extensive rules around reporting.

MAR – A financial anti-abuse rule which covers activity in addition to REMIT in terms of market abuse, covering Financial Instruments for the most part. MAR also requires that most market participants implement a form of “effective monitoring”, which mandates procedures and technology to look for breaches in market manipulation and insider trading rules. Such monitoring will often involve the implementation of a trade surveillance system.

MIFID II – A wide set of rules relating to the financial markets, which in part affect those in wholesale energy. The full set of rules will apply to Investment Firms. Those in energy will need to rely on the “Ancillary Activity Exemption”, in order to avoid being subject to the full rules. The exemption requires the passing of the sometimes complex “ancillary activity test”. Whether they pass the test or not, all must observe the rules around commodity derivative position limits, and algorithmic trading in Financial Instruments.

There are also several other rules to observe, such as SFTR (Securities Financing Transaction Reporting EU 2015/2365)
and other more general rules that need to be considered.

While there are now fewer new rules to absorb, market participants must cope with an ever-flowing list of changes and evolutions. These fall into many categories:

Reporting changes – These happen often on a minor basis, and occasionally on a major basis. For example, 2017 saw a major revision to EMIR reporting. Another is expected to be announced in 2021 following a review this year. Questions and answers documents from regulators and updated manuals such as the REMIT TRUM (Transaction Reporting User Manual) frequently give rise to changes. These must be understood and implemented on time.

Cases and precedents – Can lead to a new understanding of the rules. The large number of fines under REMIT for market abuse has been a catalyst for the rollout of trade surveillance systems across the industry.

Regulatory maturity – The rules have, over time, led to an evolution in how market participants approach regulation, taking a more mature approach. This has led to policies and procedures being better defined, and more structure in general. The baseline standard across the industry has increased, which leads to more change as structure is added to governance, procedures, operations and IT systems. Compliance departments within market participants have begun to resemble those in financial institutions, albeit in a cut down fashion.

Brexit – Has led in many cases to two rules replacing one, leading to some complexity. For example, the trades in the scope of REMIT has, amongst other things, become determined by whether the “REMIT carve-out” applies. In the case of multi-jurisdictional companies, this question must be addressed on both a UK and EU perspective. The issue of whether certain exchanges will be recognised as “equivalent” may change the regulatory status of some. For example, if the EU were to not recognise UK changes as “equivalent”, EU groups with positions on UK exchanges run the risk of being re-categorised as “NFC+”.

The changing energy landscape – The move to a more distributed network model, with embedded generation, flexibility and other related products, has begun to intersect more with rules such as REMIT. This had led to financial style regulation “anchoring” into more activities, including those related to for example battery storage and flexibility products.

Evolution – Most rules need to adapt to new circumstances. At present, for example, the MIFID II “quick fix” package is being put through the approval process of the European Trilogue in order to reduce the regulatory burden due to the COVID 19 crisis. This will lead to changes to parts of the rules that impact those firms active in the energy sector as well as more changes for financial institutions.

These constant changes mean that the work in the regulatory sector continues unabated.

Keeping on top of it all

While the initial rule set has “settled down”, the stream of activity around financial style regulation is now an ongoing feature. For most market participants, this additional stream of regulation that runs alongside “deep” energy regulation, is part of the permanent organisation. Those who work in it will need a skillset that not only understands the energy markets, but also the way in which financial markets work.

Even with the appropriate skills, it is necessary to stay on top of the plethora of changes that continue to arrive at a constant rate. In order to be successfully compliant, it is essential to not only understand the rules, but also to keep abreast of changes. Fortunately, resources have become increasingly availability to aid this complex process. These resources, and the growing amount of industry experience, should help ensure that market participants are able to succeed in meeting this permanent set of compliance requirements.

If you would like to learn more about this, check out Aviv’s latest publication, available here.