/  Energy & Climate /  Gas /  The External Dimension of the Energy Union

The External Dimension of the Energy Union 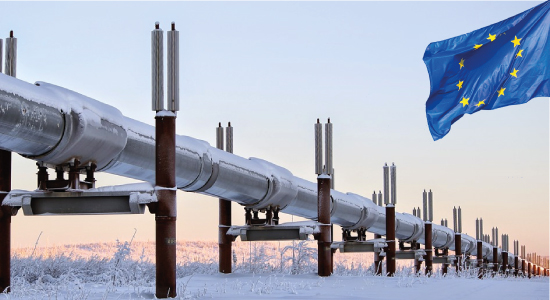 The “External Dimension of the Energy Union” has now become a crucial issue at the core of European policy. Security of Supply is one of the five pillars of the Energy Union: the EC recently re-confirmed security of supply’s central role with the “Energy Security Package” published on 16th February. Beyond the EU, the revolution in oil and gas has created a new and particular landscape where the Energy Union has to position itself and grow. Simultaneously, the success of Paris COP 21 has also opened a new energy era at a global level.

The FSR exclusive conference on ‘the External Dimension of the Energy Union’, taking place on Friday 8th April, will investigate the current scenario, specifically focusing on the role played by gas in EU external relations.

The event will be opened by Vincenzo Schioppa Narrante, new Secretary General of the European University Institute. Following the keynote address from the Vice-President of the European Commission, Maroš Šefčovič, the conference will be divided into three sessions: 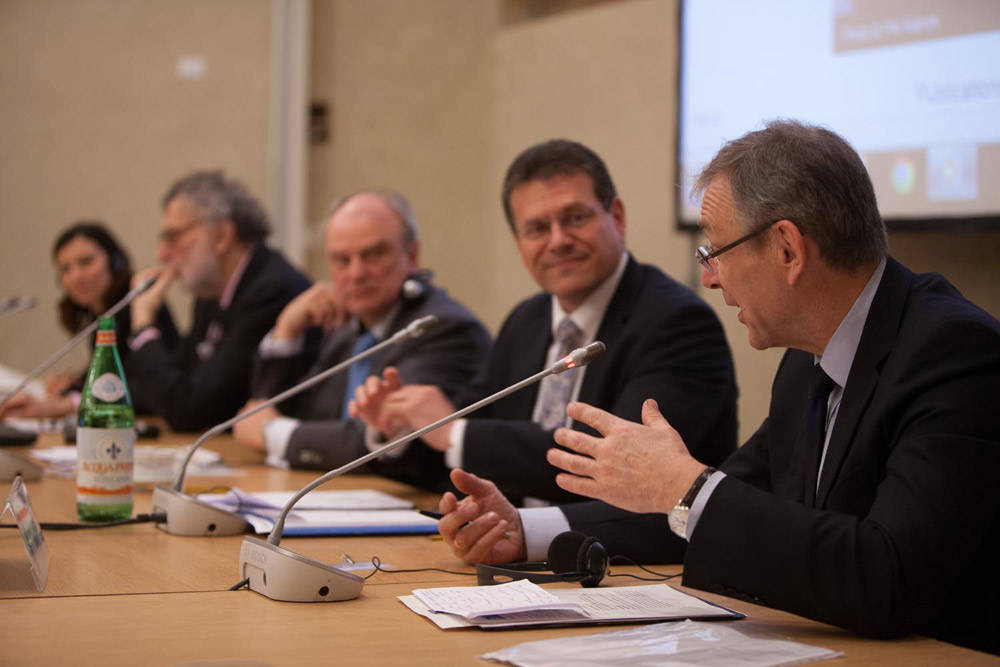 Read more about the event here