Highlights from the online talk: When and how to regulate hydrogen networks? A European energy regulators’ white paper 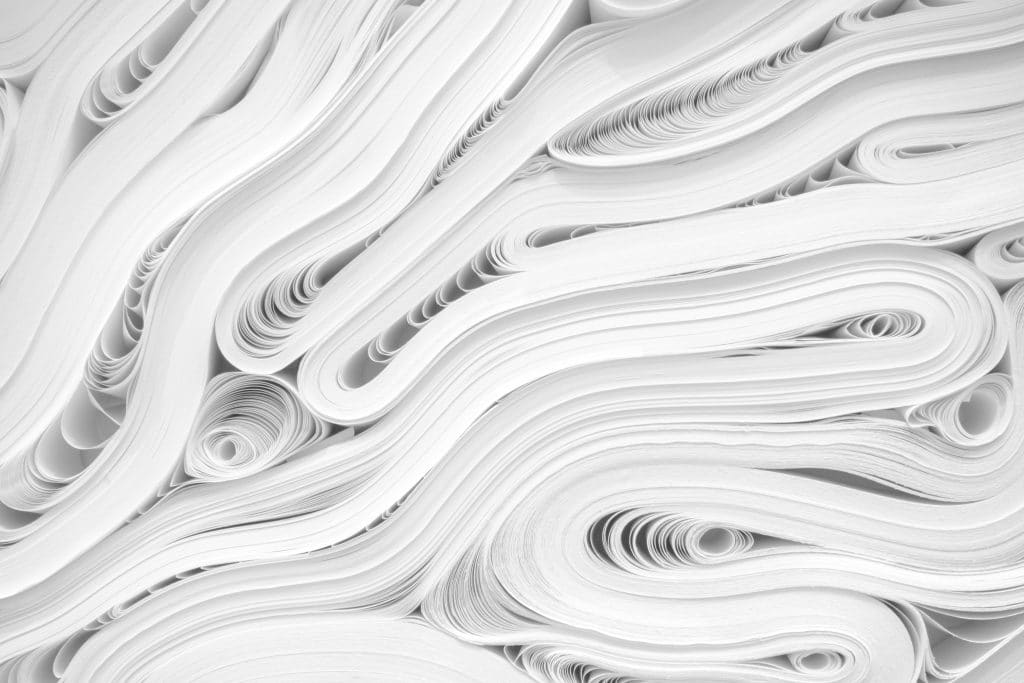 Building a hydrogen economy in Europe

Reaching the ambitious energy and climate targets to which the European Union (EU) is committed to will require a re-imagining of the EU energy sector. A quickly emerging and potentially key component of that transformation is hydrogen. A strategic approach will be necessary to capitalise on the opportunities hydrogen presents as well as to avoid pitfalls identified from previous developments in the energy sector.

With this in mind, the European Commission launched its’ EU Hydrogen Strategy, and within it a roadmap for building a hydrogen economy in Europe between now and 2050. As a nascent industry, the infrastructure requirements for an EU-wide hydrogen market will depend on the pattern of hydrogen production and the associated transport costs. Moreover, whilst hydrogen and other decarbonised gases such as biomethane remain the non-dominant source in gas networks, they may need to be blended with fossil methane in the existing distribution network.

The transition from fossil gas to decarbonised and renewable gases over the coming years is foreseen to be gradual, both in terms of the speed in which fossil gases are phased out in absolute terms, as well as changes in the chemical make-up of the gas consumed in the meantime. Transporting a combination of blended and pure gases raises questions about the suitability of existing gas transportation infrastructure as well as the issue of harmonising regulations between the Member States.

Currently, network infrastructure for the transport of pure hydrogen is not covered by the Gas Directive 2009/73/EC, and unlike the birth of European electricity and gas networks where national markets were already in place in most Member States, national hydrogen markets are relatively undeveloped.

The European Commission is currently assessing regulatory options for a legislative proposal on decarbonised gases, which is expected in Q4 2021. With the aim of assisting the European Commission and deepening the understanding of the subject, the European Union Agency for the Cooperation of Energy Regulators (ACER) and the Council of European Energy Regulators (CEER) recently published a joint White Paper, where they make six recommendations on when and how to regulate hydrogen networks. Furthermore, in July 2020 ACER also conducted a survey of 23 European National Regulatory Authorities (NRAs’) to gather perspectives on the viability of converting existing gas infrastructure to transport hydrogen.

On 10 February 2021, Ilaria Conti (FSR) and Jean-Michel Glachant (FSR) were joined by Riccardo Galletta (ACER), Juan Lopez (ACER) and 200 attendees in an installment of the #FSRTalks series to discuss this subject.

Ilaria Conti opened the session, introducing the subject and our guests. Riccardo Galletta followed-up with a presentation of the joint ACER/ CEER White Paper, before a presentation from Juan Lopez outlining the findings of the ACER survey.

As per the details of the White Paper, Riccardo Galleta indicated that the regulation of hydrogen networks could take structural components from the existing gas[1] and electricity[2] directives as far as useful but should be considerate of the nuances and (im)maturity of the sector. With this in mind, he cautioned that any regulatory approach should be ‘dynamic’, in so far as it must be able to facilitate swift growth, without committing to unsustainable conditions.

“You can have a toolbox of measures to implement, but not implement them all at the same time” – Riccardo Galleta, (ACER).

Juan Lopez explained that current levels of blending in the European network are very low (0 – 10%) and that the survey highlighted some key reasons for this, including;

Blending of hydrogen into the current network is foreseen to be a temporary arrangement, as part of the transition to a dedicated hydrogen infrastructure. Nevertheless, other low-carbon or decarbonised gases such as biomethane can be blended without the same issues as hydrogen, given it is a more direct substitute for fossil methane. The results of the survey indicated that National Regulatory Authorities (NRA’s) would support a unified approach to the development of a hydrogen network as well as a set of gas quality standards to ensure interoperability.

The subsequent discussion and Q&A were very engaging. Ilaria Conti asked what else ACER is doing in preparation of the decarbonisation package coming at the end of the year (Q4 2021)? Juan Lopez and Riccardo Galletta indicated that they are working on a series of other White Papers, including one on power-to-gas, set to be published on 11 February, 2021. As well as supporting the ‘Prime Movers group’ on gas quality, amongst other dissemination activities. Jean-Michel Glachant made a link to the regulation of the telecommunications sector, referenced in the White Paper as an example of effective dynamic regulation. He asked what lessons could be learned from regulation in non-energy sectors and applied to the regulation of hydrogen. Riccardo Galletta suggested that the regulation of telecoms has managed to facilitate evolution of the sector, whilst avoiding market failures. This is what is required for hydrogen, given the unknowns surrounding its’ development and the scope for monopolies and market distortions. Riccardo Galletta indicated that given it is not an established market, the key is to develop regulation with a balance between predictability and freedom for evolution.

The floor was then opened for questions from the attendees. A number of questions were fielded, including;

For more information, please find the White Paper and the survey.