The Role of Modal Shift in Achieving Transport Decarbonisation Objectives

Climate change is set to be a central pillar of the next European Commission mandate. Having pledged to deliver a Climate Law in the course of her first 100 days in office, Commission President-elect Ursula von der Leyen reaffirmed her commitment to making Europe the world’s first climate-neutral continent by enshrining the 2050 objective into law, and has proposed a tightening of the EU’s 2030 emission reduction targets. For transport, which accounts for a quarter of the Union’s total greenhouse gas emissions and is a major contributor to health-damaging air and noise pollution in cities, translating these objectives into reality will require a systems-based approach with significant changes across all transport modes.

While a number of measures will need to be considered, ranging from pricing, to regulation, and a rethinking of mobility needs, this panel will explore the role that modal shift can play in ensuring the transport sector contributes its fair share towards the EU’s emission reduction objectives. More specifically, the Commission has set the objective that 30% of road freight over 300 km should shift to cleaner modes such as rail or waterborne transport by 2030. Furthermore, by 2050, the share is to be increased to 50%. The European Green Deal, adopted in late 2019, provides that “As a matter of priority, a substantial part of the 75% of inland freight carried today by road should shift onto rail and inland waterways. This will require measures to manage better, and to increase the capacity of railways and inland waterways, which the Commission will propose by 2021”.

In addition to supporting decarbonisation objectives, a shift to rail and inland waterway vessels can ease congestion on roads, lower the pressure on road infrastructure by taking over the heaviest loads and reducing the risks linked to transporting dangerous goods. Yet, the progress achieved to date in the Member States remains insufficient, and the share of rail freight stagnates around 18%. This panel discussion brings together policy makers and industry experts for a timely debate on the technical and regulatory barriers, as well as the possible solutions to fostering modal shift.

In 2020, The State of the Union will explore the theme “Europe as a global player” with a comprehensive programme designed by the Scientific Committee focusing on the European Union’s role as regulator, negotiator and actor on issues ranging from international trade and taxation, to climate action, security and the regulation of global finance.

Please note that this event is by invitation only. 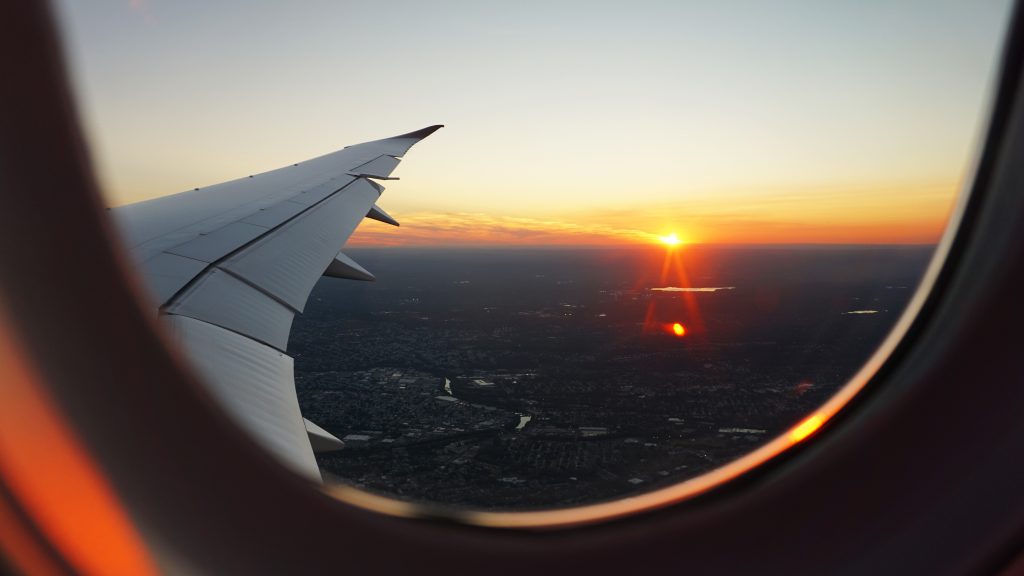 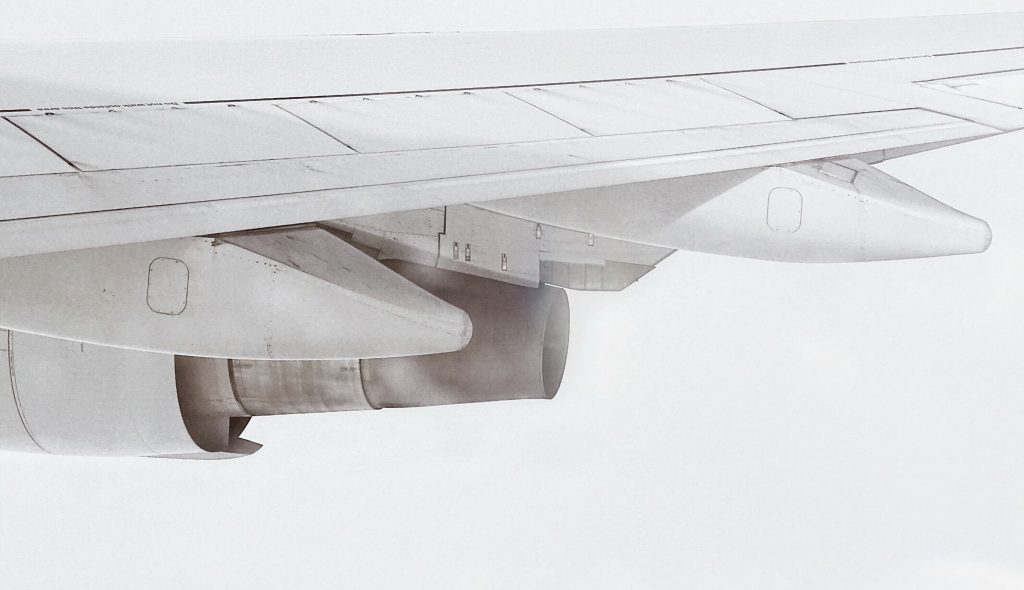 Enabling ATM data services: a workshop on the legal, regulatory and economic aspects, benefits and impacts

The Airspace Architecture Study (AAS), published in March 2019, set out a proposal for a future Single European Airspace System…

9th Conference on the Regulation of Infrastructures: Sector Coupling. How to regulate convergence?