/  Events /  Energy /  Electricity /  The European Energy Transition: an agenda for the twenties

The European Energy Transition: an agenda for the twenties

Book launch of the “European Energy Transition: an agenda for the Twenties”

The Twenties have started. A Green Deal has been conceived, just some months after the ink dried on the Clean Energy Package for all Europeans. An unprecedented and global pandemic is haunting billions of people and has altered our lives in a few weeks.

The launch of the 2nd revised and updated edition of the ‘European Energy Transition: an agenda for the Twenties’ could not come more timely.

Will the ambitious overarching Green Deal project be affected by the sudden health crisis and its imperatives? Where are we on the Clean Energy package implementation, on regionalization, but also on the climate agenda with a proposed new cross border carbon mechanism?  How to take technology to the next level of large scale deployment as to ensure that the flexible Energy system works at the lowest possible cost and the high level of security of supply that Europe benefits from?

The Green Deal: where are we?

Moderated and introduced by Jean-Michel Glachant

How to speed up technology uptake in power networks

The Copenhagen Infrastructure Forum 2019 has been discussing a thorough report on the role regulation plays on innovation in energy networks and is set to receive recommendations on this in 2020, autumn. Where are we on innovation in energy networks, and which factors drive change? What is needed from a regulatory, or market design perspective? What can be expected from Horizon Europe?

Moderated and introduced by Michael Walsh

How could there be a win win on the EU and UK side, also with a specific view on Ireland, through the agreement yet to be developed? 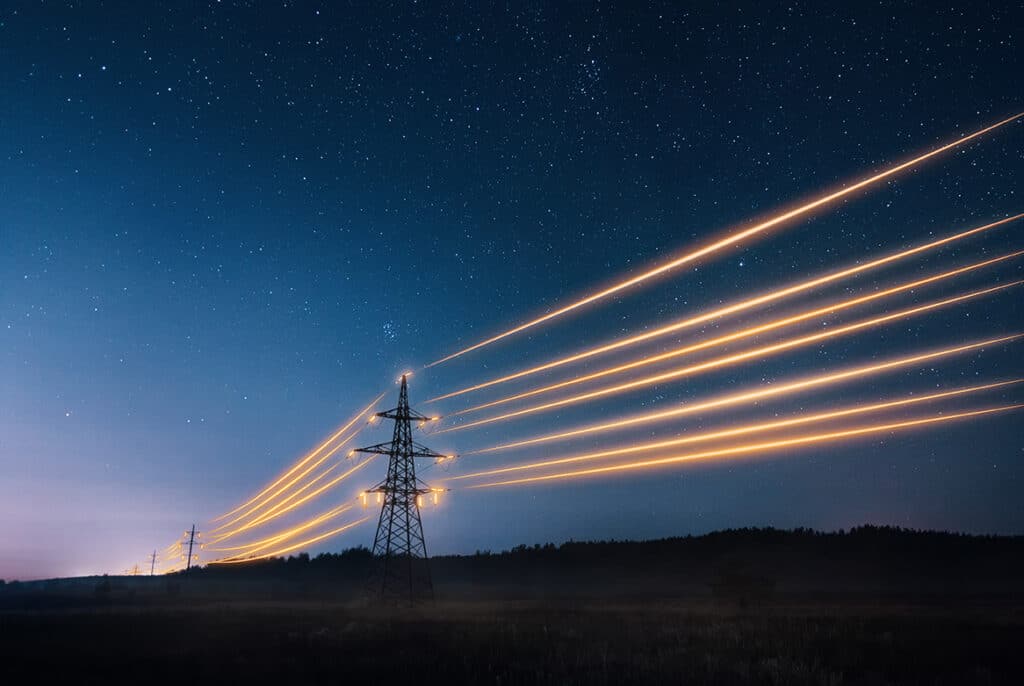 The long-term component of a future-proof electricity market design