/  Events /  Energy /  The changing role of DSOs in the Energy Union

The changing role of DSOs in the Energy Union

In recent years, wind- and solar-based generation contributed with the greatest volumes to the penetration of renewable energy into the pre-existing electricity market. The electricity output from these technologies is intrinsically less predictable and programmable than generation from conventional or traditional technologies. Consequently, generation outputs will become more variable and a higher degree of flexibility will be required.

This flexibility can be provided, at least in part, by existing resources; but the scale of the challenge is such that additional resources, such as demand response, will have to be harnessed.

While TSOs have traditionally been responsible for keeping the electricity system in balance, DSOs have, until now, mainly focused on developing, maintaining and operating the distribution grid. The expected developments in the electricity sector may therefore lead DSOs to assume new roles and responsibilities, somewhat more similar to those traditionally performed by TSOs. One of the main consequences might be that more timely and detailed data on consumption patterns and electricity prices will have to become available to final consumers, or to other actors (e.g. aggregators) operating on their behalf. This clearly raises data and consumer protection concerns, especially on how to ensure consumers’ provision of flexibility in an affordable and consumer-friendly way.

This Workshop aims at defining the new roles and responsibilities that DSOs will have to assume in connection with this greater need for system flexibility. This issue involves a number of different aspects and it is nowadays widely addressed. The Workshop instead will focus specifically on the following questions:

To address these questions, the Workshop will be structured in two sessions. Session I will focus on the operational and coordination aspects. Session II will examine the organisational implications for DSOs.

This workshop is open exclusively to National Regulators, representatives from public bodies and FSR donors. Special registration requests must be submitted to the Coordinator of this workshop, Ilaria Conti.

EU gas and electricity prices have increased rapidly over the last few months and reached unprecedented levels. While the recent… 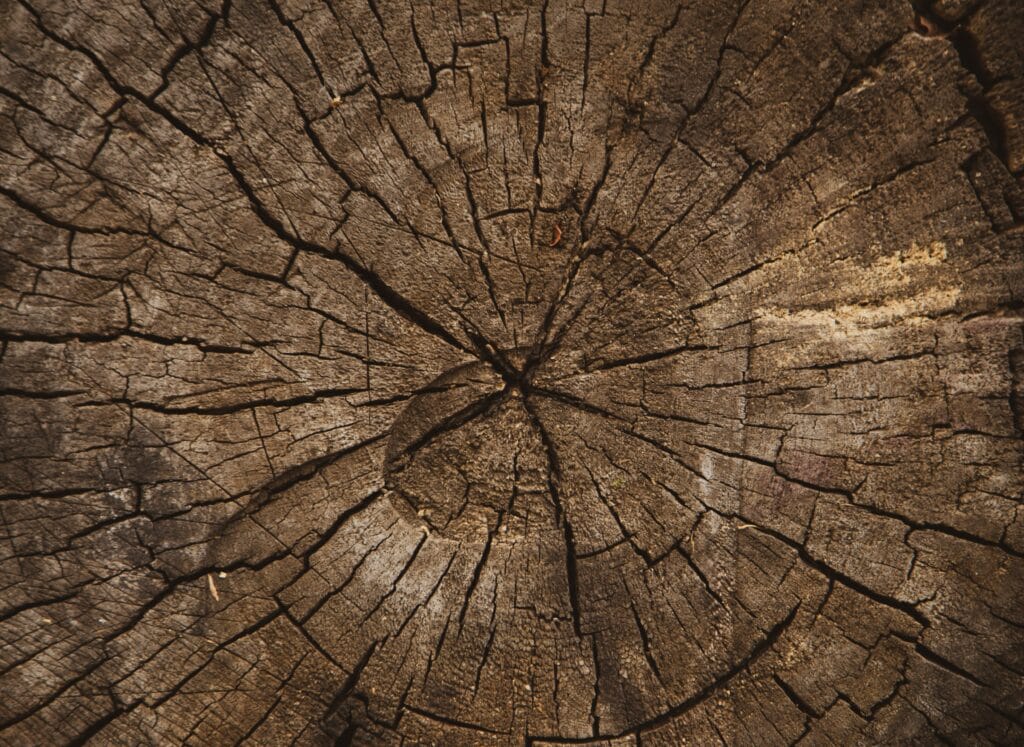 Workshop on Law in the EU's Circular Energy System: Biowaste, Biofuel and Biogas

The European Union’s Energy Strategy, part of the European Green Deal, is central to the aim of achieving a zero…

The Commission has tabled a comprehensive set of proposals to regulate the emerging low and zero-carbon hydrogen market, covering GOOs… 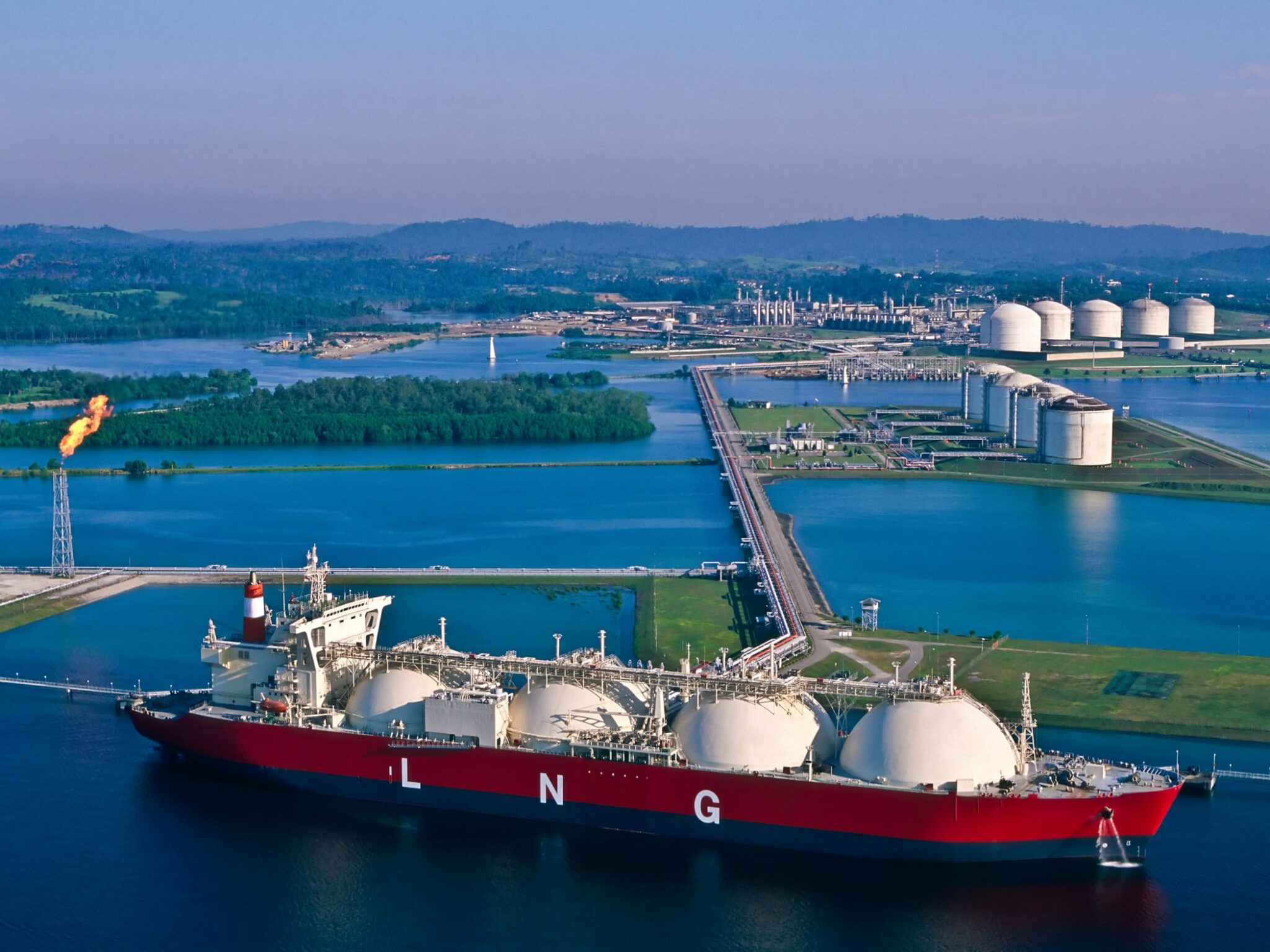 Decarbonisation, gases and LNG for energy experts from East Asia

The training course will deal with Decarbonisation, gases, and LNG- and will be addressed to energy experts from the East Asia region, including the following countries and territories: P.R. China,…

How are regulatory authorities adjusting their policies and governance, and how should they adjust, to ensure that they meet societal goals and promote fair and efficient economic choices? This online training combines…