The EU-India High-Level Platform on Smart Grids brings together 30 key Senior Experts from the EU and India to discuss key opportunities and barriers for replication and upscaling of Indian smart grid projects. 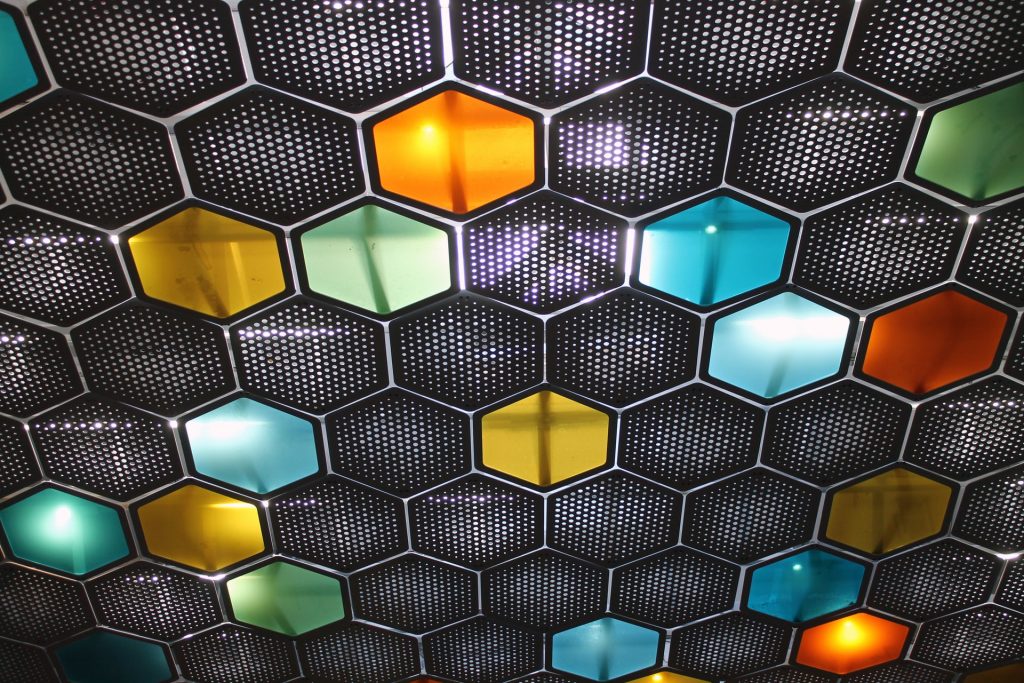 After years of fruitful cooperation, key policy leaders agreed to strengthen the  EU-India Clean Energy and Climate Partnership (CECP), first sparked at the highest political level at the EU-India Summit in 2016 and reiterated at the Summit in 2017 and in July 2020.

Leaders welcomed the ongoing commitment, stating inter alia that when it comes to energy, the EU–India CECP should focus on cooperation in energy efficiency and in renewable energy, including its integration in the energy system such as through smart grids.

FSR global is pleased to chair the EU-India High-Level Platform on Smart Grids, established under CECP project, starting with its kick-off meeting on October 21, 2020.

The platform will identify leading smart grid projects to be considered as use cases from Europe and India to facilitate knowledge sharing between experts drawn from industry, academia, utilities and policymakers.

FSR Global will also take the lead on gathering knowledge from the discussions and combine it with research undertaken by the project partners to develop a handbook, which will serve as a manual for assessing smart grid replication potential in India. This will also include a detailed description of deployment scenarios for smart grid applications in India.

The role of Smart Grids in India

Smart grids are next-generation electrical power systems that are typified by the increased use of communications and information technology in the generation, delivery and consumption of electrical energy. A range of technological innovations is, together, expected to improve grid efficiency, facilitate automation to reduce cost and improve the quality of the grid, enable the integrated and optimal use of distributed and renewable generation, and promote interaction between supply and demand technologies and between the consumer and the utility that will provide benefits for both.

With the increasing integration of renewable energy, the traditional grids are posing an increasing challenge for grid stability and maintaining supply and demand.  Through the adoption of smart grids, the traditional approach of electric grid architecture will transform towards transparent, intelligent, smart, and bi-directional energy flow, indeed with renewable energy sharing the optimal chunk of the overall energy mix and improving the grid’s stability and reliability. Smart grids will also enable optimal utilization of assets and help to reduce CAPEX investments on infrastructure for DSOs with a higher return on investments.

In India, there have been a few attempts towards Smart GRID by privately and state-owned utilities, but it would take a few years for these attempts to bore results. Investment and financial stability are the main requirements for healthier grid infrastructure, which currently is experiencing planning challenges, overloading of system components, low metering efficiency and bill collection and also power theft.

Investing in a reliable, financially secure smart grid would provide a stable environment for investments in electric infrastructure, a prerequisite to fixing the fundamental problems with the grid. Indian DSOs are facing high financial debts due to high aggregate technical and commercial (AT&C) losses. Investing in smart grids will therefore pose a challenge. However, the adoption of smart grids can enhance the overall operational efficiency of the DSOs and further help reduce the AT&C losses, thereby improving the financial strength.

What will this platform do?

With the increasing capacity addition and demand including the integration of renewable energy and fast adoption of Electric Vehicles, this platform is a step towards transforming India’s conventional grids towards transparent, intelligent, smart, and bi-directional energy flow to improve grid stability and reliability.

The platform aims to bring together 30 key Senior Experts from the European Union and India to discuss and deliberate key opportunities and barriers for replication and upscaling of Indian smart grid projects. Over a series of dialogues, the members of the platform will investigate the technical and regulatory ​scalability and replicability as well as the financing and social acceptance issues regarding smart grid replication in India.

The platform will identify leading smart grid projects to be considered as use cases from Europe and India to facilitate knowledge sharing between experts drawn from industry, academia, utilities and policymakers. The knowledge gathered from the discussions combined with research undertaken by the project partners will inform the development of a handbook to serve as a manual for assessing smart grid replication potential in India. This will also include a detailed description of deployment scenarios for smart grid applications in India.

The present replication study/project results and follow up will be fed into future discussions and exchanges in the series of annual EU – India smart grid workshops.