Universal energy access is increasingly being recognised as a vital factor, not just for economic and social development, but also for gender equality and women’s empowerment.

Related
Opinion SDG7: Mobilising youth to achieve energy for all
Lights on Women Approaching electrification in last-mile communities with a gender perspective

Energy access is recognized as a vital factor in economic and social development, but how is it linked to gender equality and women’s empowerment? In this article, we take a look at how energy access empowers women around the world.

One of the most critical challenges facing the international community today is the lack of reliable access to energy. Nearly 1.2 billion people, or 17 percent of the global population, live without access to electricity (IEA, 2015). Globally, most people without energy access are concentrated in developing countries, where opportunities to improve their living conditions, education, and income are scarce.

Many people in these countries are exposed to unhealthy, unsafe forms of energy. Worldwide, 2.7 billion people, or 38 percent of the global population, rely on biofuels such as wood, coal, charcoal, or animal waste for cooking and heating (IEA, 2015). Women in developing countries are disproportionately affected by energy poverty because the dearth of energy sources reinforces roles largely based on social norms that place a low value on domestic labour (Danielsen, 2012; UNIDO, 2013). But how does access to energy empower women and what kind of benefits can we expect from making the right investments?

Universal energy access is increasingly being recognised as a vital factor, not just for economic and social development, but also for gender equality and women’s empowerment. Without access to energy, women and girls spend much of their time completing domestic tasks which often limit their time and ability to pursue education or formal employment. Instead of advancing their socioeconomic station, their time and effort is exerted on domestic tasks such as collecting solid fuels for cooking and heating homes, carrying water for household use, manual crop processing, and food preparation (IIASA, 2012; Karekezi, 2012; UNIDO, 2013;).

Access to modern energy benefits nearly every aspect of women’s lives – from meeting their basic needs, like having electricity for food refrigeration and light for reading, to increasing their political influence and participation in public affairs.

Access to modern energy benefits nearly every aspect of women’s lives – from meeting their basic needs, like having electricity for food refrigeration and light for reading, to increasing their political influence and participation in public affairs. Women with expanded access to reliable and affordable energy have greater capacity to enrol in school, study more hours per day, attend regularly, and not drop out. Expanding energy opportunities could also help reduce women’s hours of unpaid labour, which they may then spend learning new trades, starting small businesses, and taking on leadership roles (ibid). To provide a person with energy is to grant that person more hours in their day, every day.

What’s health got to do with it?

Without adequate access to energy services, women and girls in developing nations are increasingly faced with significant health and safety concerns attributed to their domestic tasks. Cooking with biomass is detrimental to the health of women and children because of the indoor pollution that is generated by coal, wood and other solid fuels (UNIDO, 2013). Illnesses from these cooking methods cause cancer, acute respiratory infections, asthma, and lung disease, which result in more annual deaths among women and children than HIV/AIDS, malaria, tuberculosis, and malnutrition combined (UNIDO, 2013; WHO, 2016).

Modernizing cooking methods by decreasing the use of biofuels can significantly cut indoor pollution and improve women and children’s health. At the same time, access to improved energy sources can cut down on the long distances women and girls must walk to collect water and biofuels in isolated and dangerous areas. Adding modern streetlights could also contribute to the reduction of violence against women when walking home from school or work (UNIDO, 2013).

Access to clean, reliable, and affordable energy empowers women and girls, improving their social, economic, and political status in turn. By reducing their time and effort on domestic duties they gain access to education, better health conditions, and income-generating opportunities. Additionally, it can help increase their participation in public affairs and challenge traditional gender roles allowing communities to better address issues of poverty, hunger, and disease (ENERGIA, 2015). As women’s political representation increases, they gain the power to influence, create, and implement policies and projects to ensure energy access (Karekezi, 2012).

As a result, these policies and projects will foster employment, education, and income opportunities for women and men for generations to come (IIASA, 2012). By focusing on specific initiatives that prioritise women’s energy needs, policymakers are not only addressing the economic future of their countries, but also investing in the health, education, and overall welfare of their families and children.

Within the framework of the recently adopted UN Sustainable Development Goals, the G20 Energy Access Action Plan and COP21 on Climate Change, the Florence School of Regulation (FSR) and World Access to Modern Energy (WAME) have agreed to form a partnership to contribute to the process of ensuring affordable, reliable, and modern energy for all. This initiative is looking specifically at the role which regulatory authorities can and should play in making universal access to energy a reality.

This year, the State of the Union conference of the European University Institute focuses on the role of Women in Europe and in the World. To supplement the event, the FSR will host a special edition of the FSR online debates, looking at the enabling power of energy access for women around the world. 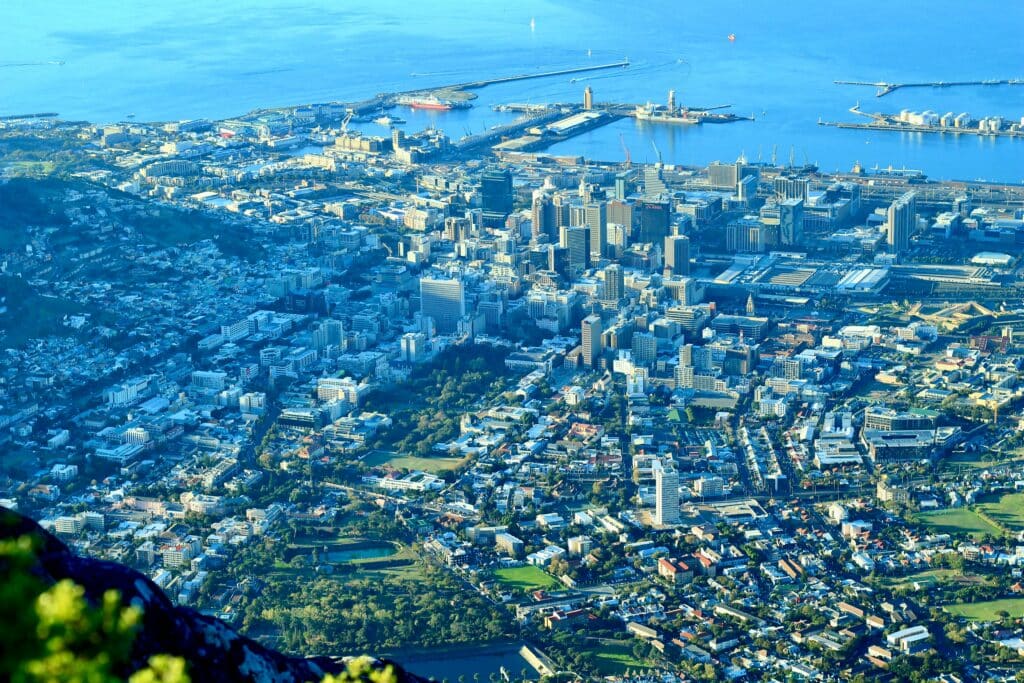 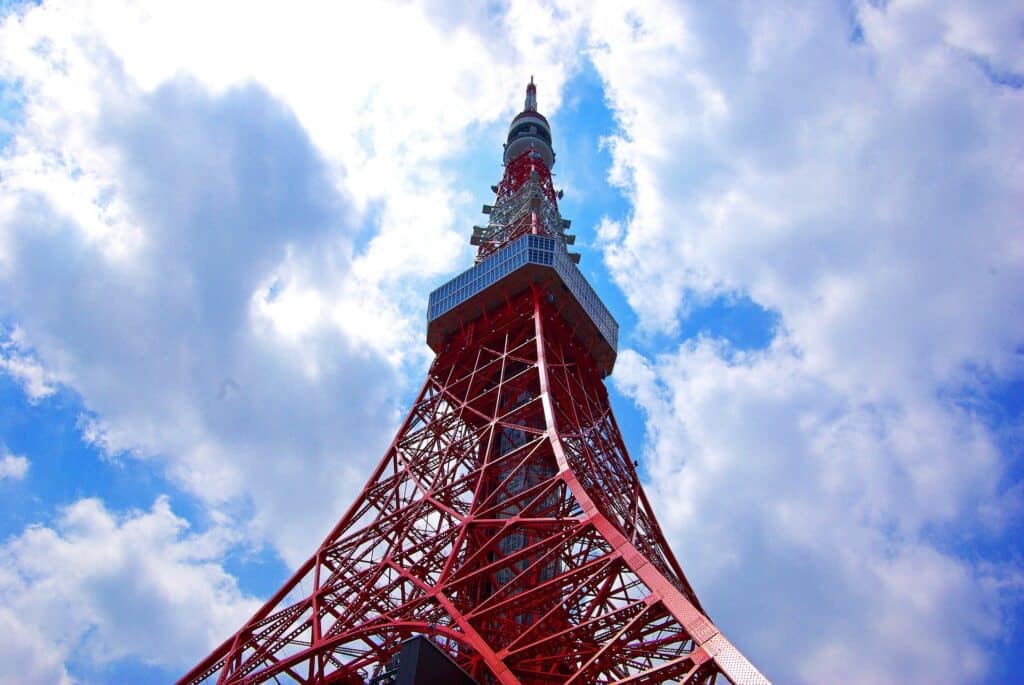 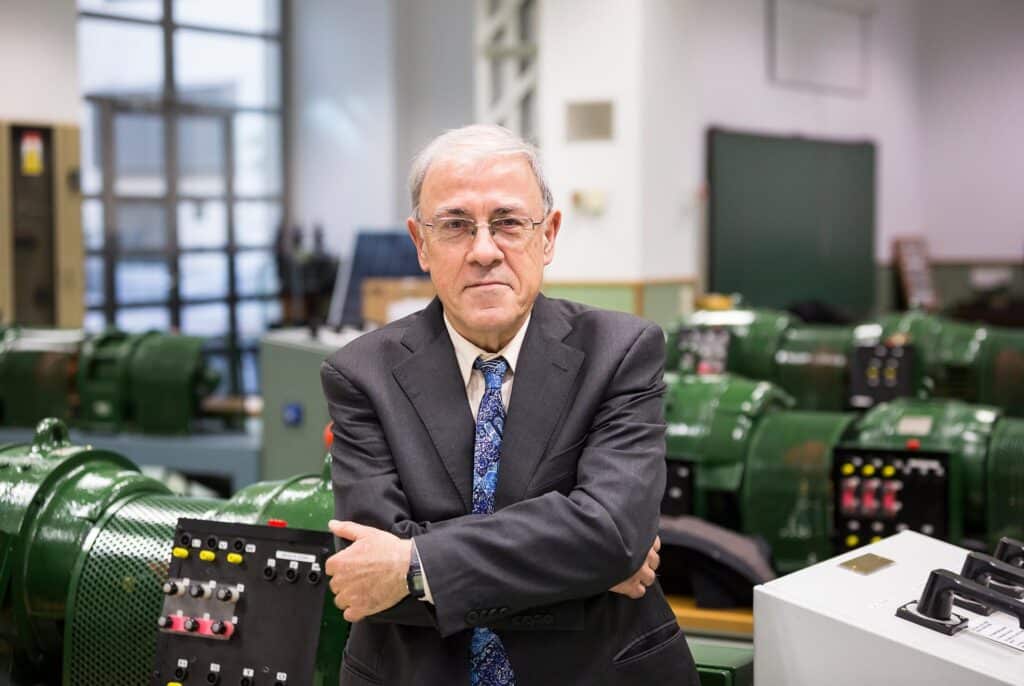