Highlights from the debate: Electricity prices and market design 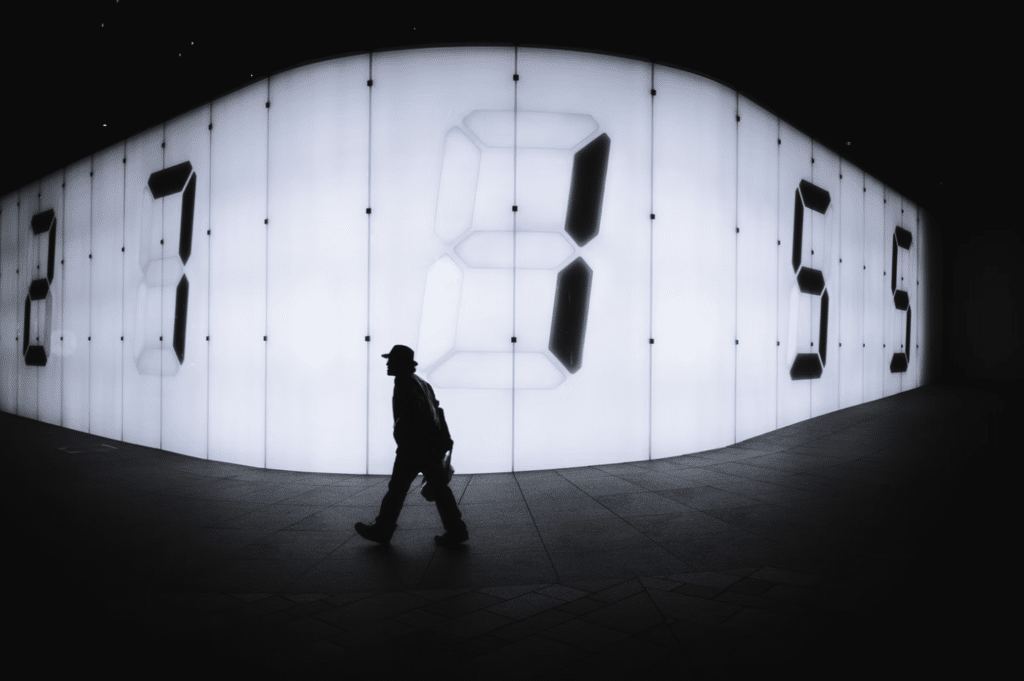 This #FSRDebate aimed at discussing the dimensions of the current market design which might need to be enhanced or supplemented to improve its performance in the context of the energy transition.

There seem to be many causes for the sharp increase in world gas prices, but the main ones appear to be a faster economic recovery after the pandemic, boosting a strong growth in demand in many regions, and a tight global LNG market. While being the largest buyer of internationally traded gas (accounting for almost half of the volumes), Europe has little leverage on the global LNG market, where it is often a price taker.

Instead, electricity prices in Europe reflect demand and supply conditions in the Continent. These are clearly affected by international fuel prices, but also by other, more local factors, such as weather conditions and renewables-based electricity generation, as well as the market design.

A number of EU Member States have taken or are considering taking national uncoordinated actions to mitigate the impact of higher energy prices on consumers. Some of these measures are likely to affect – and possibly distort – cross-border trading. To tackle rising energy prices, while preventing damage to the Internal Energy Market, the European Commission has proposed a “toolbox for action and support”, outlining a set of measures which the Commission itself and the Member States could adopt to deal with the current high-price situation. Many of these measures are aimed at mitigating the impact of higher energy prices on industry, businesses and households, especially the vulnerable ones. However, and interestingly, the Commission also intends to “task ACER to study the benefits and drawbacks of the existing electricity market design and propose recommendations for assessment by the Commission by April 2022”.

The Debate was hosted by Leigh Hancher (FSR), who also moderated the panel debate.

After an introduction to the Debate by Alberto Pototschnig (FSR), opening contributions were provided by Carlos Batlle (FSR), offering the academic perspective, and Rafael Muruais-Garcia (ACER), presenting the initial assessment of ACER of the benefits and drawbacks of the existing electricity market design.

In particular, prof. Batlle started by referring to the position recently taken by a number of EU countries, including Spain, suggesting that prices in the electricity market should be linked to average costs. This is contrary to basic regulatory economic principles, he claimed. There is clearly some misunderstanding on some of these principles, such as the difference between average costs and marginal costs or locational prices. Prof. Batlle then referred to the need

to choose whether to allow markets to handle the forthcoming energy transition or whether to revert to a centralised average cost-based approach. A half-away approach would be the worst solution. He also indicated that the proposals which have been put on the table to handle the current price increases have not been properly spelt out and therefore it is difficult to assess them. It is clear that, at the moment, short-term markets should be strengthened, and the exposure of consumers to hourly prices, as it is the case in Spain, is a good practice in this respect. He then congratulated ACER for the note just published, which provides an excellent outline of good regulatory principles. Beyond that, Prof. Batlle commented that any expropriation of profits coming from market-based investment decisions is to be avoided, while there is clearly the need to deal with long-term uncertainty on market conditions, which could be dealt with using long-term contracting, regulated (such as capacity markets) or not, but always trying to respect the short-term signals. Finally, prof. Batlle expressed the hope that the discussion on the market design could return to a normal path on the basis of the documents recently published by ACER and the Commission.

In presenting the results of ACER’s initial assessment, Mr Muruais-Garcia, after sharing some data on the recent energy price dynamics, referred to the contributing factors to gas price increases: strong global demand for LNG and a generally tight supply situation. He then presented some of the possible measures that ACER will consider in its assessment related to the sheltering of consumers from the impact of higher prices and price volatility, including adapting taxes and levies, and intervention with social security measures (outside energy). He also highlighted the usual dilemma between maintaining price signals to drive desired behaviour (e.g. greater efficiency, new investment, demand-response, etc.) and protecting consumers, especially the most vulnerable ones, from the impact of sudden price changes. The upcoming ACER’s analysis will focus on two technical issues: the key benefits and weaknesses of the current electricity wholesale market design and whether the current market design can provide sufficient revenue certainty in view of the future investment needs. Finally, Mr Muruais-Garcia provided examples of possible market design options that ACER could analyse to increase long-term price certainty and to extend the opportunities for shorter-term hedging. These options will be assessed by ACER against the objectives of short-term efficient use of resources, providing welfare benefits from electricity market integration, promoting the role of demand and energy efficiency and preventing market abuse.

In its introductory statement, Mr Hachez stressed the importance of the short-term market delivering the pricing for an efficient dispatch of resources, including storage. But it is also important to mitigate the impact of price volatility on consumers and protect the vulnerable ones. He also highlighted the importance of avoiding taking decisions on market design without proper assessment of their consequences, which might end up harming the market. The short-sighted measures which have been put forward recently do not bring benefits, but are likely to be detrimental to the confidence of consumers and investors. Instead, the use of hedging tools over different timeframes should be promoted. Finally, there will be investment to enable the transition, and it is important that there is an enabling framework for long-term hedging tools. Eurelectric looks forward to ACER assessment in April 2022.

In her introductory statement, Ms Inger Kristin Holm stressed the fact that electricity represents a substantial part of energy-intensive industries’ production costs and the recent energy price increases have led to production cut-backs and closures in Europe. While energy prices increased worldwide, production costs in Europe have been hit also by other factors (such as the increase in carbon allowance costs). She also congratulated ACER for its publication and welcomed its forthcoming assessment. IFIEC also supports the marginal (pay-as-cleared) pricing rule, to optimise dispatching and flexibility. This approach should remain at the core of market design. In this respect, IFIEC does not favour price caps, but rather see benefits in expanding the role of long-term instruments and the flexibility market, in which all technologies should be able to offer on a voluntary basis. Capacity mechanisms should be only introduced when absolutely needed to promote adequacy. The issue of super-profits for renewables should be addressed through the tax system, but producers should be left with profits sufficient to ensure the economic and financial viability of their plants. Renewable technologies are capital intensive and they should be allowed to recover their capital costs from revenues in excess of their variable costs. Most importantly, investments in decarbonised power supply and infrastructure should keep pace with demand. In this context, barriers to investment and to renewable PPAs should be removed. However, given the variable profiles of renewable generation, renewable PPAs do not offer a suitable hedging for energy-intensive consumers with a baseload profile, and this is an area where improvements are needed.

After a first round of contributions from panellists, four polls were used to collect views from the general audience.

The first question asked participants whether the “pay-as-bid” pricing approach would be better suited than the current “pay-as-cleared” approach for the day-ahead electricity market in Europe.

Would the “pay-as-bid” pricing approach – as opposed to the current “pay-as-cleared” approach – be better suited for the day-ahead electricity market in Europe?

Three quarters of the respondents indicated that they consider the current “pay-as-cleared” pricing approach to be superior to the “pay-as-bid” approach for the day-ahead market. More than two third of these respondents consider that there are multiple reasons supporting this conclusion.

The second poll related to the role of the day-ahead market as the reference electricity market.

Should the day-ahead market remain the reference market – i.e. the market producing the price index that is used as price reference in other markets/contracts – also in a future “augmented” market design?

A significant majority of respondents agreed with the day-ahead market maintaining a reference role also in the future.

The third poll referred to the way in which electricity will be traded long-term in the future.

To the extent that electricity will be traded long-term, which long-term instrument would you favour?

Almost half of the respondents favour financial hedging, while almost a third prefer physical PPAs

Finally, the fourth poll prompted participants to assess the use of Capacity Remuneration Mechanisms as long-term hedging instruments.

Where Capacity Mechanisms are in place, to what extent can/should they also protect consumers from price volatility risk?

An overwhelming majority of respondents considers that CRMs, serving a different purpose, are not suitable for protecting consumers from price volatility risk.

The panellist and speakers of the opening part of the debate then commented on the results of the polls and addressed a few specific questions from the audience.