/  undefined /  Elsner, I. “Socio-Technical Challenges for the Regulation of Urban Electricity Systems in Smart Cities”

Elsner, I. “Socio-Technical Challenges for the Regulation of Urban Electricity Systems in Smart Cities” 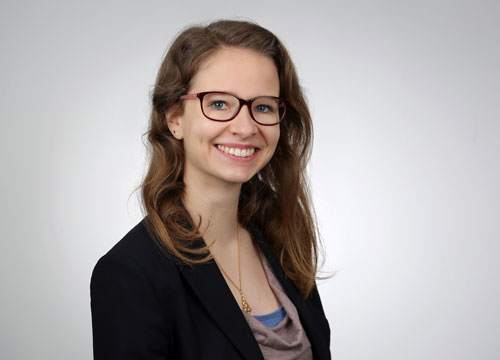 The paper “Socio-Technical Challenges of the Regulation of Urban Electricity Systems in Smart Cities,”(Elsner, I.) will be presented at the 6th Florence Conference on the Regulation of Infrastructures (16 June 2017).

Networked infrastructures are often depicted as the life lines of cities as they provide vital services for urban societies. However, current developments like the energy transition due to climate change challenge and transform these life lines. Sustainable as well as Smart City concepts with “smart infrastructures” display visions of where such a transformation may lead to on an urban scale. Thereby, “smartness” and sustainability visions partly correlate and overlap but do not necessarily have the very same objectives. Both concepts are normative with various interpretations, hence are hard to grasp objectively. Therefore, this paper aims at a layer underneath such normative concepts and visions by focussing first on the physical layer of urban distribution girds and the technological challenges they are facing when more and more decentral renewable energy generation plants are integrated and secondly on the new cyber layer which is on the one hand said to be necessary for integrating renewable energy generation plants but which is also core part of “smart” and digitalised infrastructures.

Furthermore, socio-technical implications of such a transition of distribution grids are explained in order to identify current governance challenges of urban electricity systems. So far research on socio-technical transitions focusses on dynamics concerning the organisational structure within specific sectors. To go beyond that, this paper focuses on the changes regarding the dimension of temporality, grid topology and inter sectoral issues while also taking general developments with major implications for urban infrastructure systems into account (urbanisation, privatisation and liberalisation). The results show that major open questions exist concerning responsibility allocation, alignment and coordination across different types of scales.

Ivonne Elsner is a Research Associate at the Research Training Group CRITIS (Critical Infrastructures: Construction, Functional Failures, and Protection in Cities) at Technische Universität Darmstadt (Germany) and a PhD candidate both, at TU Darmstadt and University Utrecht (the Netherlands). She did her master’s degree in Energy Science and Engineering and a bachelor’s degree in Environmental Engineering both at TU Darmstadt. Her current research work focuses on Smart Cities and the sociotechnical transition of urban energy systems in the course of the energy transition.