The Broadband Cost Reduction Directive: a legal primer in cross-sector regulation of infrastructures 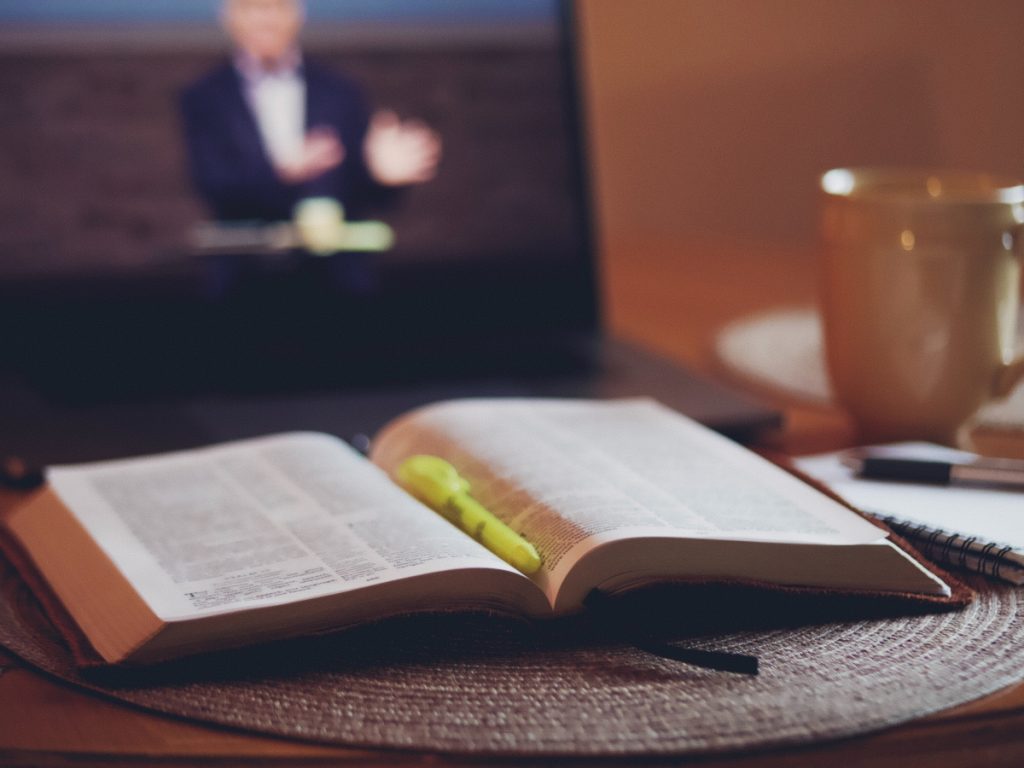 The paper “The Broadband Cost Reduction Directive: a legal primer in cross-sector regulation of infrastructures”(Ducuing, C.) will be presented at the 9th Conference on the Regulation of Infrastructures (25-26 June, 2020).

Firstly, the regulatory measures – i.e. transparency obligations, access regulation, price regulation and administrative supervision, share obvious similarities with the regulatory mechanisms in place in most utilities. While these mechanisms were initially designed to accompany the liberalization process of utilities, the main purpose of the Cost Reduction Directive lies in the willingness to foster high-speed electronic communications networks, viewed as the digital infrastructure of tomorrow’s society. The consideration for technological innovation in infrastructure regulation is not new, particularly in electronic communications law. Yet, the innovation objective (i.e. to deploy new generation networks) would generally plead against regulatory pressure placed on the regulated entities. In contrast, the Cost Reduction Directive uses ‘liberalization regulatory mechanisms’ (i.e. transparency; access regulation; price regulation; administrative supervision) for non-competition purposes, so that politics seems to take over competition as a main driver for regulation. While regulation used to be justified by the need to curb inherent risks of monopolies and significant market power, it is hereby the characterization of high-speed electronic communications networks as the digital infrastructure of society that serves as a rationale for the regulation. The Directive can thus be viewed mostly as an EU industrial policy regulation, more than a competition-driven one. In turn, this questions the legal balance of interests according to which interference with the fundamental right to property and the freedom to conduct a business (of other utilities’ network operators) can be assessed.

Secondly, the expression “cross-sectorial coordination” (or regulation) deserves further attention. While it seems to suggest that the concerned infrastructure industries are all treated on an equal footing, the Directive obviously gives pride to (high-speed) electronic communications networks. Cross-sectorial regulation implies to regulate the interface between existing sector-specific regulatory bodies, but how does it concretely develop and with what consequences? Beyond the letter of the law, the paper analyses whether and how the regulatory regime established as part of the transposition of the Cost Reduction Directive has an impact on the substantive content of dispute resolution practice. For instance, can a difference be observed depending on which administrative body was appointed as a national dispute settlement body? Does the appointment of the electronic communications NRA as the national dispute settlement body result in the decision-making practice being more favorable to electronic communications network operators? Regulatory bodies in sector-specific regulation were appointed mainly to shorten judiciary deadlines and serve ‘better’ regulation. Now, their large number and sectorial nature turn out to complicate cross-sectorial regulation, confronted to the challenges of multi-level governance. 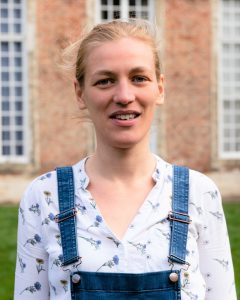 Charlotte Ducuing is a PhD fellow researcher at the Centre for IT and IP law (CITIP) of KU Leuven. Before joining CiTiP, she worked as in-house lawyer in the Belgian Railways for 6 years (Thalys International and Infrabel) and as teaching assistant at the University of ULB (Belgium) for four years. She holds a Master’s degree in law from the University of Lille (France) with specialization in European law (first in the year), a Master’s degree in political sciences from the University Lille (Institut d’Etudes Politiques de Lille) and a LLM Intellectual Property and ICT Law (cum laude) from KU Leuven (2018). Within CiTiP, she conducts her doctoral research on the economic regulation and governance of data, particularly in transport and network industries. She is currently involved in research projects dealing with digitisation of transport (the use of blockchain and machine learning techniques in the railways with IN2DREAMS, connected and automated driving with CONCORDA) as well as the commodification of data with data marketplaces (with TRUSTS). Her research interests mainly extend to the regulation of data, data markets and data exchange, cybersecurity regulation and technical norms as a means to regulate (inter alia with the legal use of standardization and certification).