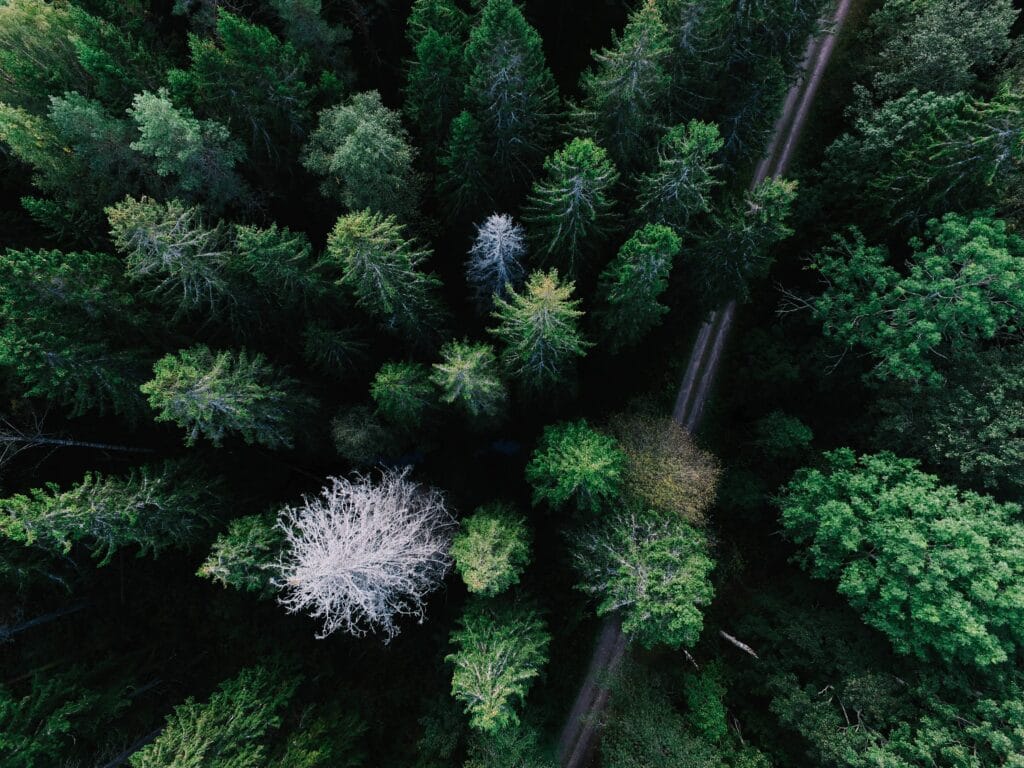 On Wednesday, 12 January, the first FSR debate of 2022 discussed the important topic of Carbon Capture, Utilisation and Storage (CCUS), and particularly its role in realising the European Union’s ambitious decarbonisation objectives. The debate also asked what industry and policymakers could do to enable a speedy and efficient uptake of CCUS and thus to realise its full potential. To consider these issues, the FSR Energy Union Law area convened international experts on CCUS from a broad array of sectors.

Professor Leigh Hancher (FSR) opened the event by welcoming all speakers and participants and gave the word to the first keynote speaker, Chris Bolesta (Decarbonisation and Sustainability of Energy Sources, Directorate-General for Energy, European Commission).

Mr Bolesta provided a frank assessment of the European Commission’s track record on CCUS. He illustrated how the Commission had learned from setbacks in earlier CCUS promotion efforts and rethought its approach to the matter as a consequence.  The failure of all twelve demonstration projects that had been selected after CCUS first became a major agenda item at Commission level in 2007 was particularly instructive. A low carbon price was a major contributor to this failure, demonstrating that a high level of climate ambition is key to making a business case for CCUS. The Commission also recognises that the demonstration projects were too ambitious due to an emphasis on integrated, large-scale projects. In the future, the focus should shift to smaller, nimbler hubs and projects that are more viable. These need to be accompanied by a simple funding mechanism.

The Commission's most probable decarbonisation scenario provides that by 2050, up to 500 tons of CO2 will be captured annually. Mr Bolesta was optimistic that the lessons learned by the Commission and its modified approach to CCUS promotion would rise to the challenge of enabling CCUS to play a major role in the EU's decarbonisation efforts.

Mr Bolesta’s remarks were followed by a presentation by Professors Christopher Jones (FSR) and Andris Piebalgs (FSR). Drawing on a recent paper, Professors Jones and Piebalgs illustrated the importance of CCUS and the need for Commission leadership in this area. Prof. Jones began by stating that there is currently no great divergence among international energy institutions on the importance of CCUS, but that the discussion was rather about how much we will need to rely on this technology and how we can mobilise it. Prof. Jones stated that energy intensive industries in the EU such as steel, cement, fertiliser, and chemicals would almost certainly need to rely on CCUS to decarbonise. While hydrogen might constitute another decarbonisation pathway for these industries in theory, the prohibitive cost of producing pyrolysis hydrogen and the fact that generating blue hydrogen involves CCUS technologies anyway make it clear that without CCUS, there is no way of viably decarbonising these industries. While Prof. Jones welcomed the Commission’s proposal to include these energy-intensive industries in the ETS, he said that this needs to be accompanied by a decarbonisation option that is competitive compared to the envisaged carbon price. Otherwise, the industries in question would just be taxed for their emissions without a climate benefit arising.

Prof. Jones also drew attention to the fact that overt the next 10-15 years, it is likely that all renewable electricity produced in the EU will be needed for direct electrification. CCUS could thus conceivably be an available and competitive option for the production of hydrogen. Further, open-cycle gas-turbine (OCGT) plants in combination with CCUS could be a more viable option than hydrogen to provide balancing power in a grid increasingly penetrated by variable renewable energy sources. Prof. Jones stated that Commission leadership on CCUS in absolutely essential. While recent efforts such as the organisation of a CCUS forum in October 2021 are an encouraging sign, a CCUS strategy that seeks to replicate the success of the Commission’s hydrogen strategy could be an important sign of such leadership. Prof. Piebalgs agreed with this assessment, saying that a more ambitious EU strategy regarding CCUS is needed. Given the immensity of the decarbonisation challenge, Europe must make the most of available technologies. He also highlighted that due to the enduring public perception that the promotion of CCUS is akin to advocating energy generation from fossil fuels, it is politically difficult for individual Member States to make bolder efforts in supporting CCUS uptake.

In her opening remarks, Ms Fossum presented Equinor’s experience with CCUS. She agreed with previous speakers that CCUS is particularly important as a decarbonisation option for emissions-intensive industry. She stated that the Intergovernmental Panel on Climate Change had concluded that net zero objectives and the Paris Agreement 1.5 °C target would not be achievable without CCUS. Equinor has had a lot of experience with CCUS, with the Sleipner offshore CCS project becoming operational in 1996. Equinor is currently working on the Northern Lights project, which is part of the larger Langskip project. Northern Lights aims to kick start the CCS market by offering CO2 transport and storage as a service and has already attracted considerable interests from a large potential customer base. However, Ms Fossum emphasised that there still is a commercial gap between the cost of emissions and the cost of CCS, so that the first wave of CCS projects needs to receive financial as well as policy support.

In his presentation, Mr Keay also underlined the importance of having an overall CCUS strategy in place. Drawing on the United Kingdom’s experience with CCUS, he stated that early projects were unsuccessful not primarily because of technological reasons, but because of the complexity of the socio-economic characteristics of CCUS technology. However, he stated that the UK has still not fully thought through the systemic consequences of CCUS rollout and has continued to pursue a piecemeal technology push. Systemic issues will need to be kept in mind and having an overarching strategy is a crucial element of a successful CCUS rollout. Mr Helseth welcomed the enthusiastic attitude of the European Commission and its efforts to shift the CCUS agenda away from the power sector. Flexible, nimble solutions that do not just cater to the largest emitters must now be prioritised. The Commission should also advocate an understanding of the benefits of CCUS that goes beyond Member State borders and that instead considers the impact of CCUS adoption for the whole single market. Mr Helseth was cautious about so-called ‘hydrogen readiness’ policies. This might lead to a dangerous over-reliance on a presumed future abundance of hydrogen while neglecting to support solutions such as CCUS which can be implemented now.

A lively Q&A session ensued, demonstrating a demand for further discussion and debate on this subject. Concluding, Prof. Hancher thanked all speakers for a rich debate on a complex topic and thanked participants for their input.