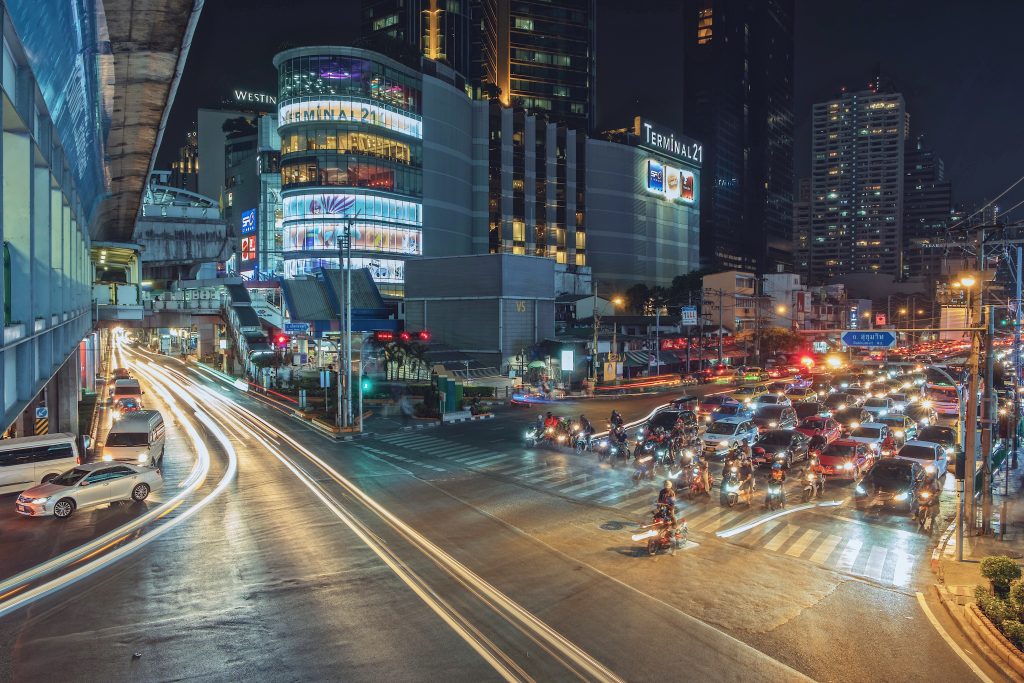 In this Topic of the Month, we will discuss possible ways to operationalize the study of energy policies within fundamentally uncertain environments. To that end, our standpoint is Ostrom’s Institutional Analysis and Development framework. In this context, our focus is on understanding the relationship between policy-makers’ beliefs (their simplified interpretations of reality) and policy results. More specifically, we aim at understanding the relationship between policy decision-making (and its adaptation over time) and technology diffusion.

The technological side of energy transitions builds on renewable energy sources (RES). RES are characterized, from the technological development point of view, by an increasing number of patent applications. Solar PV encompasses the largest number of patent applications among RES, being appropriate for both utility-scale and distributed generation, with low O&M costs and progressively lower costs overall. Wind turbines industry is a mature industry, with a significant number of local and global players worldwide. Biomass is closer in electricity generation to traditional fossil-based power plants, but it also accounts for significant spill-overs to biotechnology and bioenergy.

A fundamental element of policies supporting RES is the financing dimension of those projects, so we aim to analyze the interactions between banks (public and private), energy providers, technology providers, energy users and policy makers. This is a typical application of Complex Adaptive Systems modelling. In particular, we are looking at the complex system made of policies and the technological trajectories interaction, so we set up an agent-based model (ABM) because ABMs are a useful analytic tool for the analysis of non-linear processes, e.g. technology, innovation and environment. In this sense, our analysis may capture that co-evolutionary process without taking one the processes as given: they evolve following certain conditions, although they affect each other, are affected by the context and in turn affect their context. Moreover, we may represent within this model how deliberate changes in parts of the institutional or technological levels affect the system as a whole.

Such ABM aims to emphasize feedbacks between agents’ decisions and industry outcomes, which in turn create non-linear, heavily uncertain dynamics. Agents can choose between actions that reinforce the current status-quo or challenge the status quo in force. The model would work like this. We represent five cash-flow support policies: Feed-in tariffs, feed-in premium, quotas, long-term PPAs and carbon tax. Policy makers define the rules of support policies, whereas public and private banks define the rules for agents to access their funds, i.e., the two agents define the rules for accessing cash flow and financing incentives respectively. Energy providers make investment decisions. Banks decide their propensity to financing fossil-fuel, wind, solar PV or biomass technology individually, with development banks having more than the base probability besides lower interest rates and more amortization time. Technology providers may innovate based on the more their individual technology is used. Moreover, technology providers may also imitate competitors. Besides, there are three financing scenarios: with focus on public financing, with focus on private financing, and with public banks acting as a catalyst for the entry of private financing.

We are analyzing coherence between beliefs (simplified models used to represent the environment) and results; more specifically the focus is on coherence between policies and technology diffusion. The ABM’s focus, in this case, is to understand network creation between banks, energy providers and technology providers. Banks finance the acquisition of generation technology and the use of a specific technology prompts innovation, therefore ultimately banks are financing innovation. To that end, we may use a multiplex network with each layer being comprised of a certain RES technology. In this context, we would observe and analyze the evolution of different network configurations in relation to each source. For example, we may compare the innovative activity and technology diffusion of solar PV to fossil in relation to a carbon-tax only scenario and a FiT scenario. Another example would be to assess the level of support that distributed solar PV would need in order to become a locked-in technology displacing traditional energy providers, as well as to analyze the changes in the network that would come from such change.

The bottom line of this article is to show the need for modelling tools that capture the dynamics of a Complex Adaptive System. One of the key messages of this exercise is that relatively simple rules (energy policies) can create extremely complex, non-linear dynamics. This, in turn, means that market participants will react to those relatively simple rules in non-foreseeable manners. Consequently, the strategy to understand the relationship between policies and innovative activities should be more related to understanding the dynamics of the system, and not so much to understanding isolated individual behaviour. Our proposal would be to understand the dynamics of the network made up by industry relationships. We believe that this is a very compact representation of the interaction among the various stakeholders’ beliefs. In that sense, we analyze the coherence between policy makers’ beliefs and the beliefs of other agents that are necessary for certain technology pathways to occur. 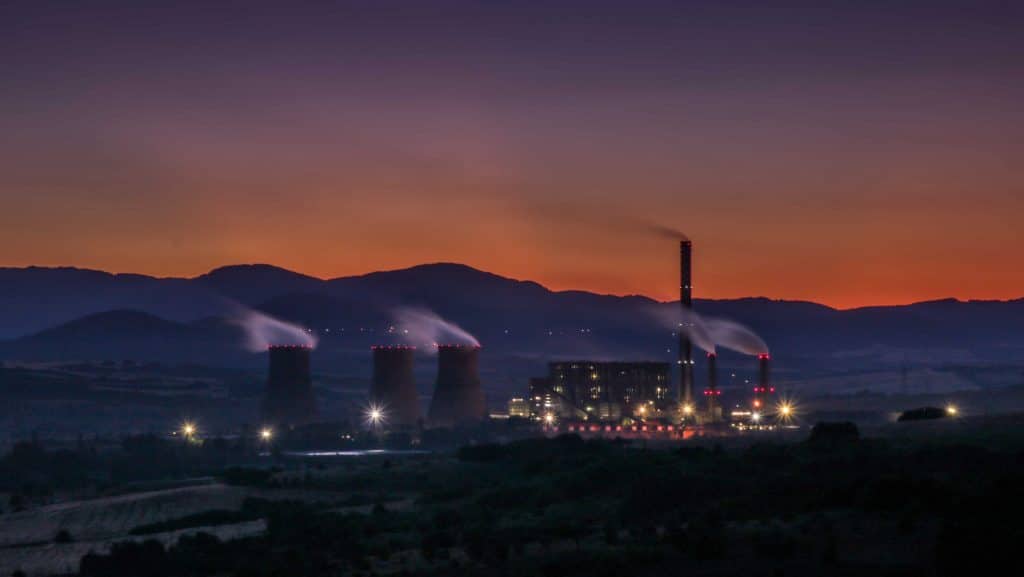 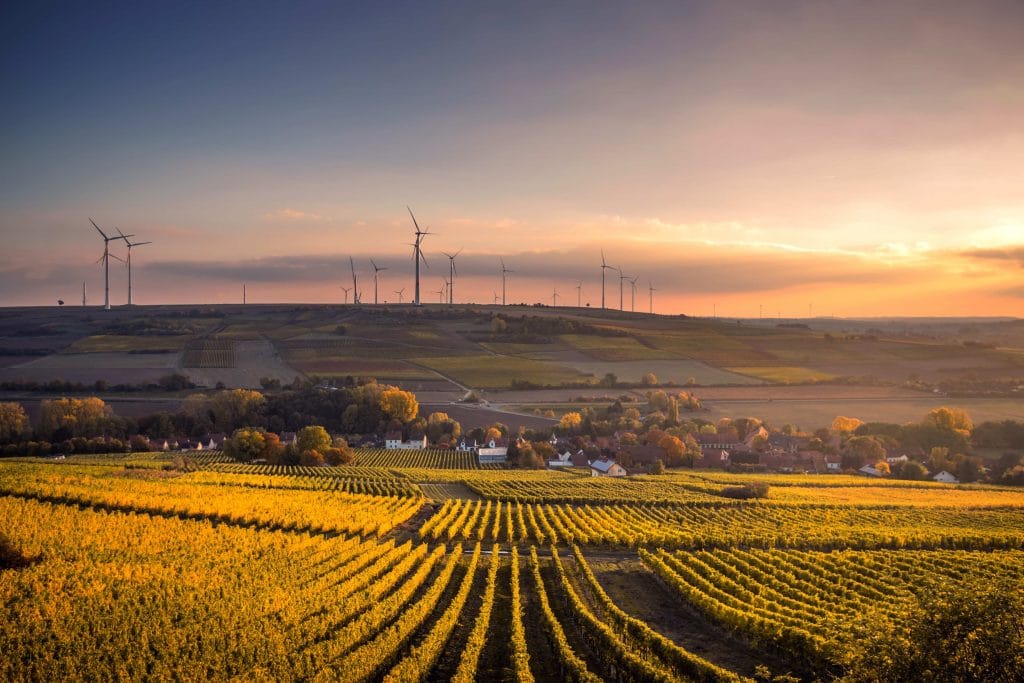