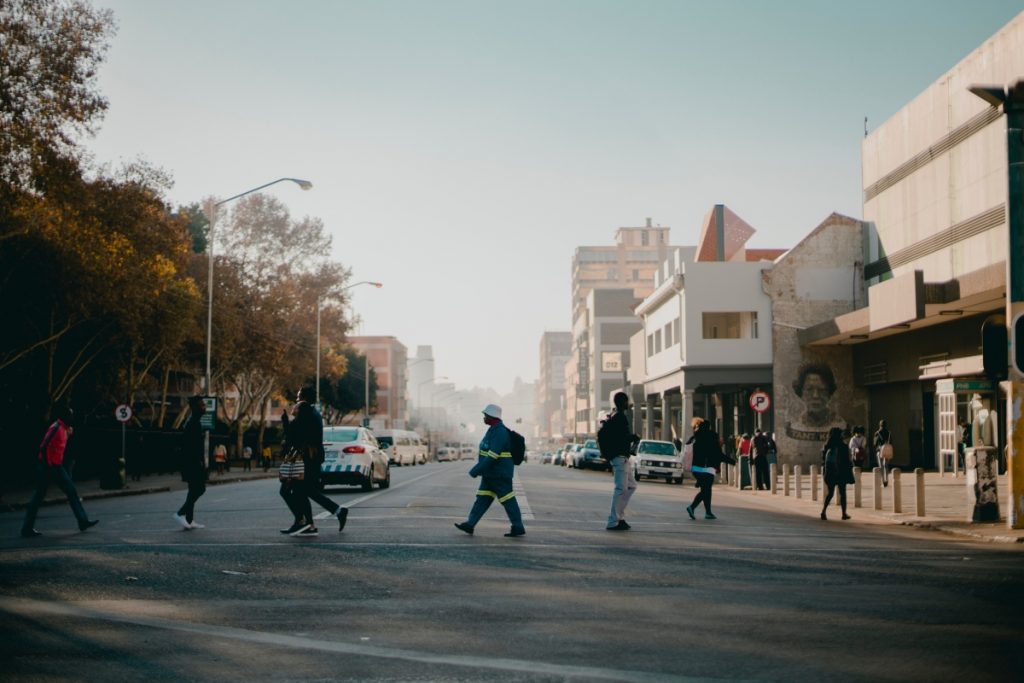 In 1950, the urban population of the African continent was 33 million people. By 2018, the continent had 548 million urban dwellers, representing more than a sixteen-fold increase. By 2050, this figure will have tripled, to reach 1.5 billion people living in African cities. Another relevant trend is worth looking at, namely the increase of the population living in slums.

Overall, between 2010 and 2014, slum dwellers increased from 807 to 883 million worldwide, with 189 million in sub-Saharan Africa. These bewildering figures emphasize the magnitude of the challenges ahead in urban areas and question their capacity to accommodate these new inhabitants and offer them decent living conditions, whether through urban regeneration, densification or the construction of new cities. IGLUS visited Nairobi, the capital city of Kenya, for the first time in February 2020. Once getting over the surprise effect of the discovery of a vibrant and energetic city, the visitor begins to catch a glimpse of the great local contrasts. Above all, Nairobi  is characterized by segregation. Inherited from its colonial past, during which the racial question was embedded in urban planning and was a determinant factor in granting people’s access to specific zones; the city’s internal boundaries are now linked to economic power. Analysing current developments within the city highlights the competing interests and power relations between disparate stakeholder groups, low capacities in planning implementation despite strong institutional frameworks and limited transparency. Governance issues are creating political, social, cultural, and environmental concerns regarding Nairobi’s urban development strategies. At the same time, we experienced local communities’ strategies to overcome these shortcomings, obtain access to infrastructure and services and ensure that their rights are considered by local institutions.

Preparing this IGLUS Quarterly issue, we kept in mind this apparent mismatch of priorities between residents and local authorities. The following articles underline the raising expectations for development and governance alternatives and demand the inclusion of voices that seem to be forgotten along the way. 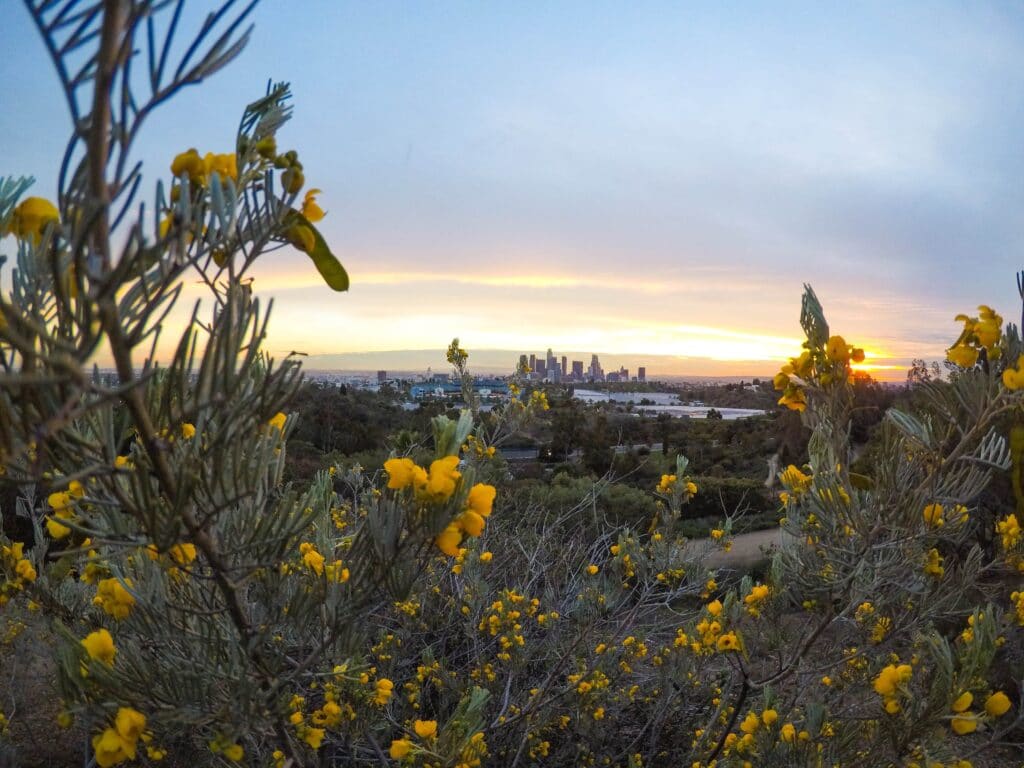 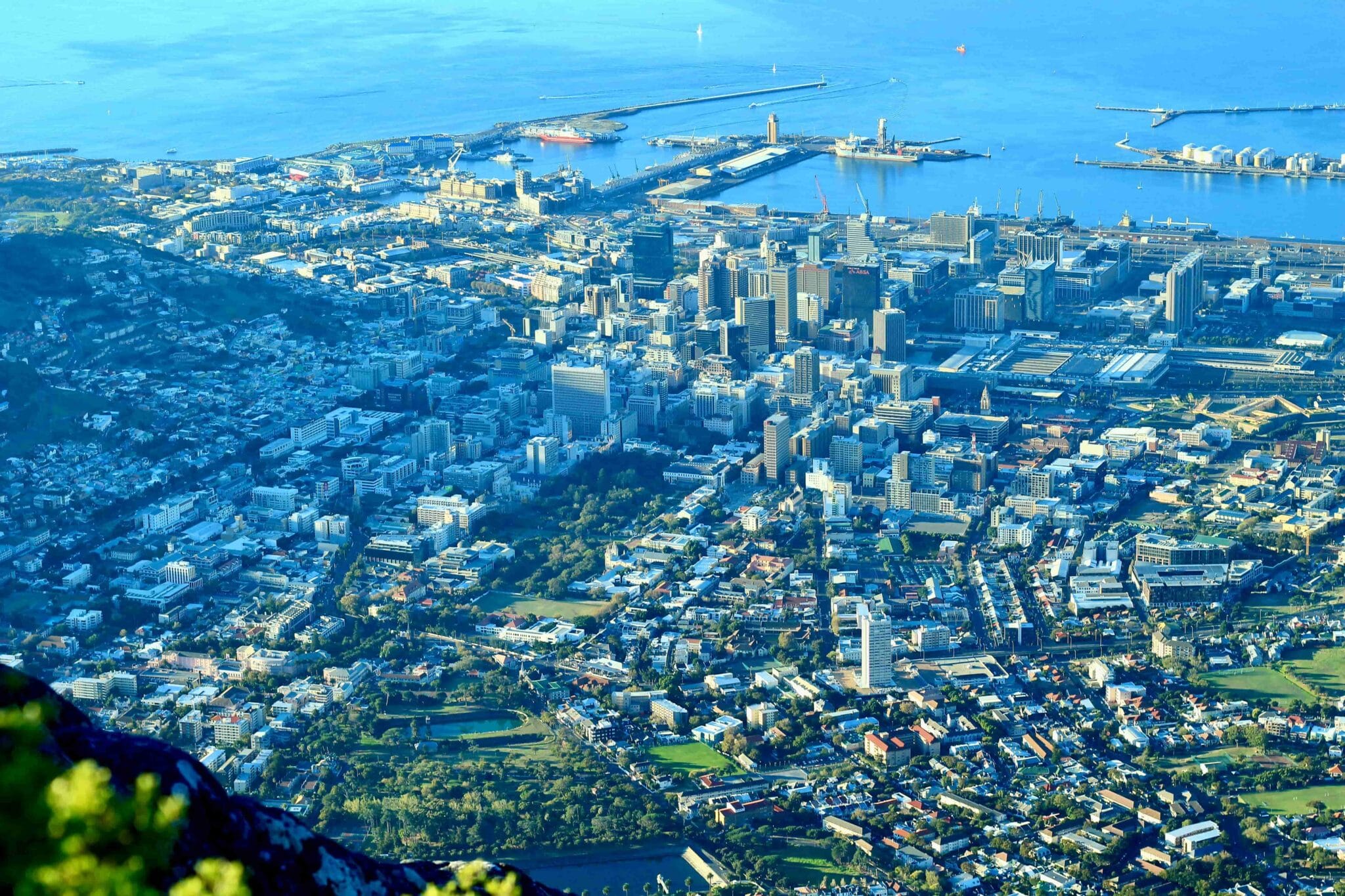