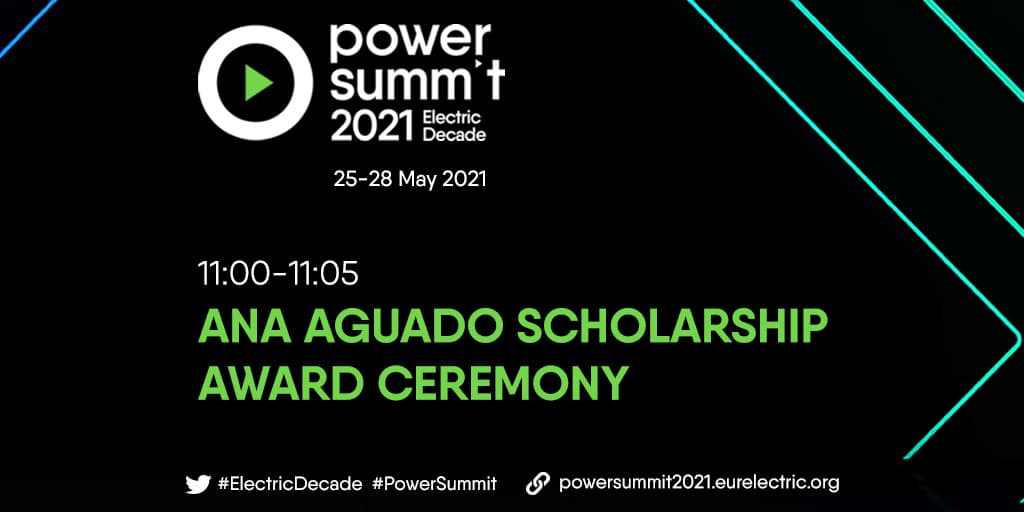 FSR is proud to announce the winners of the 5th Ana Aguado Scholarship launched in February 2021: Matthew Brian Gough and Daniele Stampatori. The winners have been selected from a pool of 67 applicants who responded to the call for students or recent graduates at Master’s Level in the fields of economics, engineering, European studies, international relations, or law with a proven interest in the energy sector and familiarity with energy policy issues.

The two winners of the scholarship, Daniele Stampatori, and Matt Gough will be offered two scholarships for the Summer School on Regulation of Energy Utilities by the FSR and its partners. More information about the course can be found here.

About the 2021 Ana Aguado Scholarship winners

Matthew Brian Gough is a Ph.D. student in Sustainable Energy Systems at the Faculdade de Engenharia da Universidade do Porto and currently a researcher at the Institute for Systems and Computer Engineering, Technology and Science (INESC-TEC) in Porto, Portugal.  His Ph.D. research is concerned with designing market and regulatory frameworks to increase consumer participation in the energy sector.

He has worked and studied in South Africa where he completed the executive course on managing infrastructure reform and regulation from the University of Cape Town’s Graduate School of Business.

Matthew expressed that attending the Summer School would help to reinforce his knowledge of the regulatory drivers of the energy transition. Also, when talking about his motivation to apply for the scholarship, he offered:

Our generation has a huge burden to shape the energy transition but also a tremendous opportunity to make a sustained and important change for generations to come. I would like to do my utmost to contribute to this change and attending the Summer School on Regulation of Energy Utilities would allow me to better understand how regulation can work together with technical and financial innovations to help put consumers at the heart of the energy transition and contribute to tackling the climate emergency. 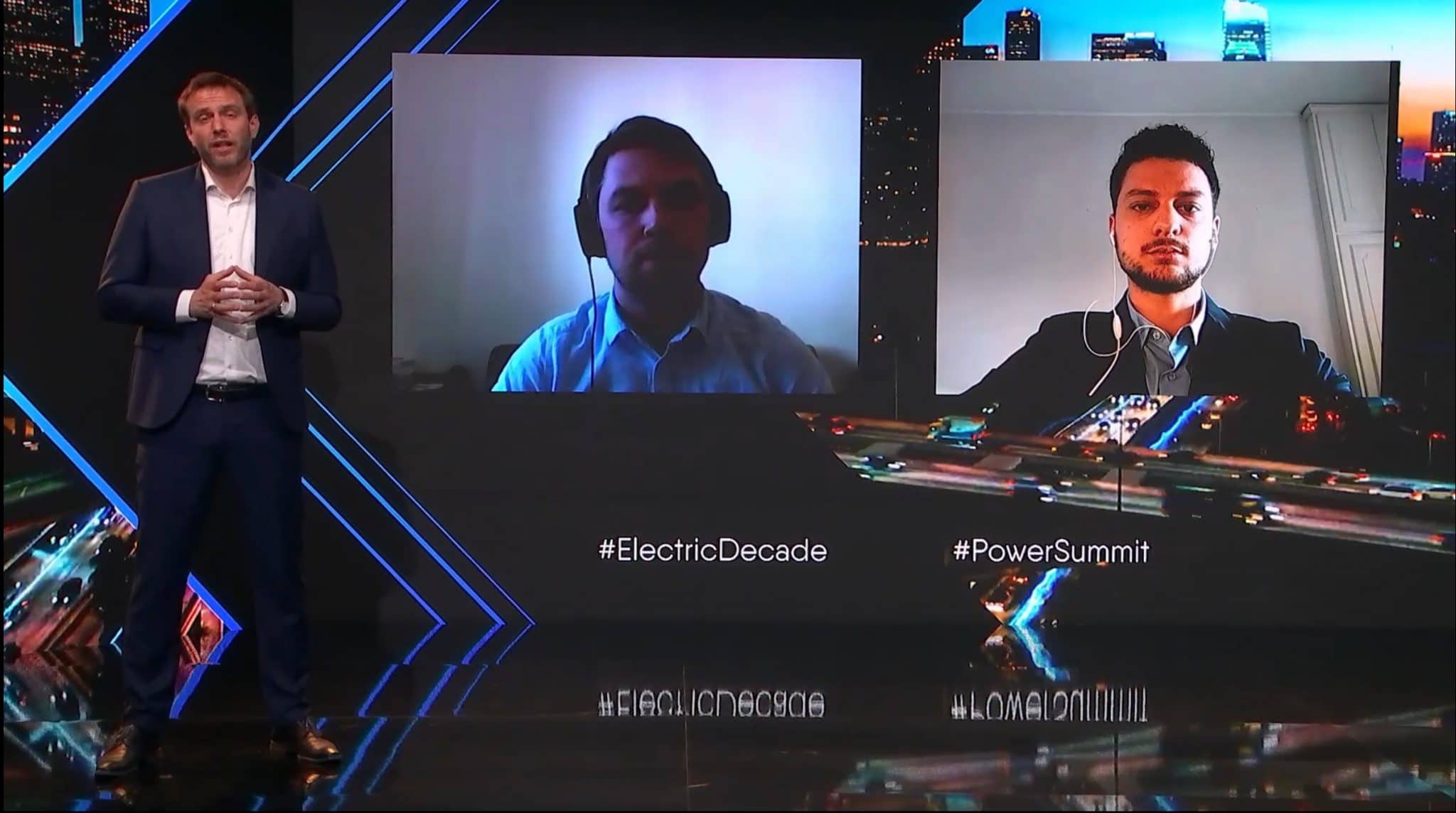 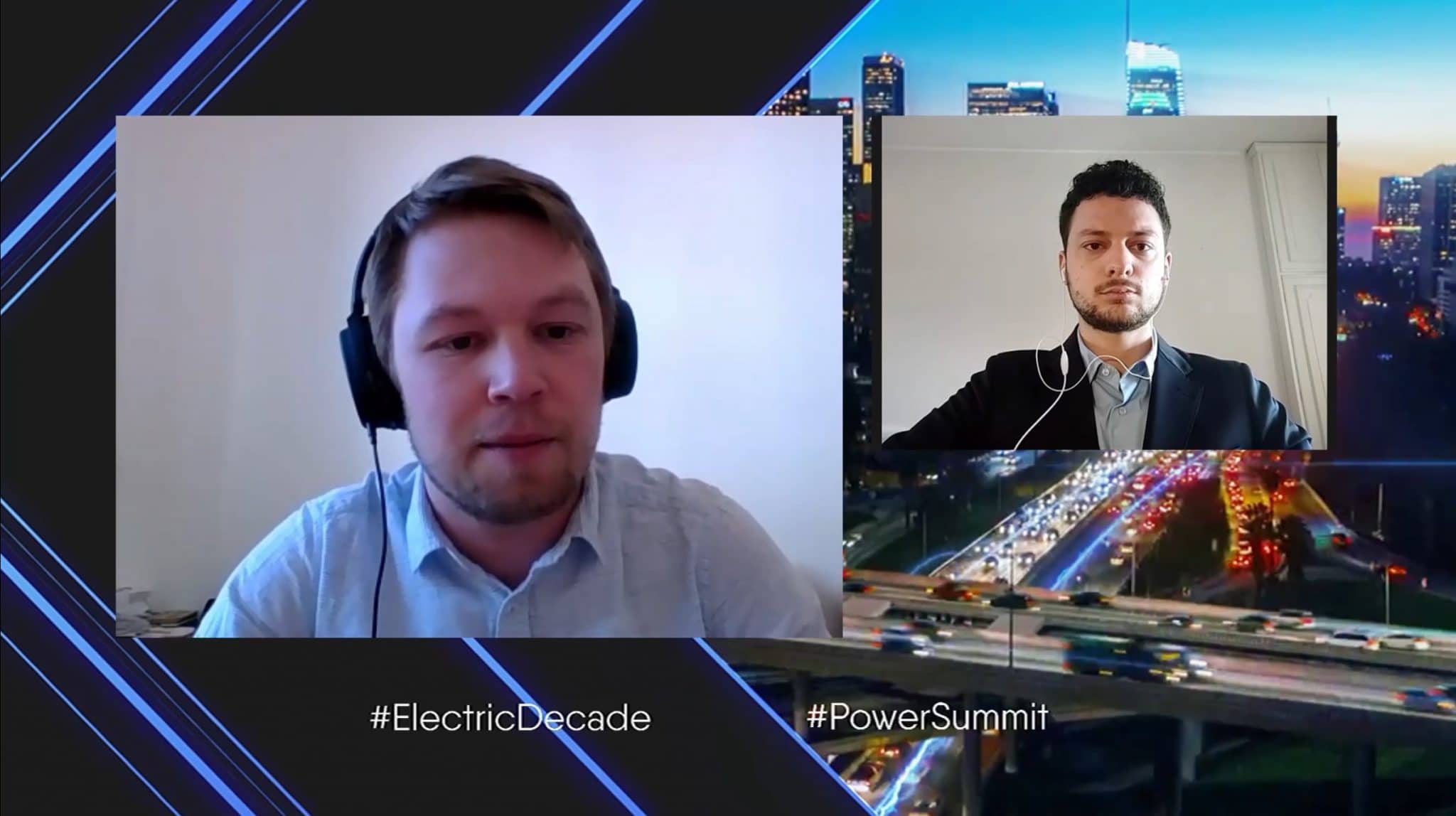 Daniele Stampatori graduated in Energy Engineering at the University of Padua and gained work experience at Fondazione Eni Enrico Mattei where he focused his study on energy transition and sustainable mobility in Italy. He is now currently completing an MSc of Economics for Environment and Development at the University of Siena.

Among the reasons for applying to the scholarship, Daniele cited the FSR learning offering and the special focus of the school on the regulatory issues related to the world of energy.

Ana Aguado was a lawyer and a professional holding major positions in the energy sector.

Ana had been Secretary-General at EDSO for Smart Grids from October 2014 until her premature death in October 2016. Prior to joining E.DSO she has been CEO of the Friends of the Supergrid and held positions in the European University Institute as Special Advisor to the Communications and Public Relations Unit, in ETSO – the European association of transmission system operators (predecessor of ENTSO-E) – as Secretary-General, in Eurelectric as Head of Unit for regulation, and at the European Commission.

Ana was a passionate and enthusiastic person always in the front line for all major struggles in the energy sector. During her career, she was very attentive to students’ requests and needs, strongly believing in the importance of education for future generations.