Governing Algorithm for Fair Competition in the Digital Market in Indonesia 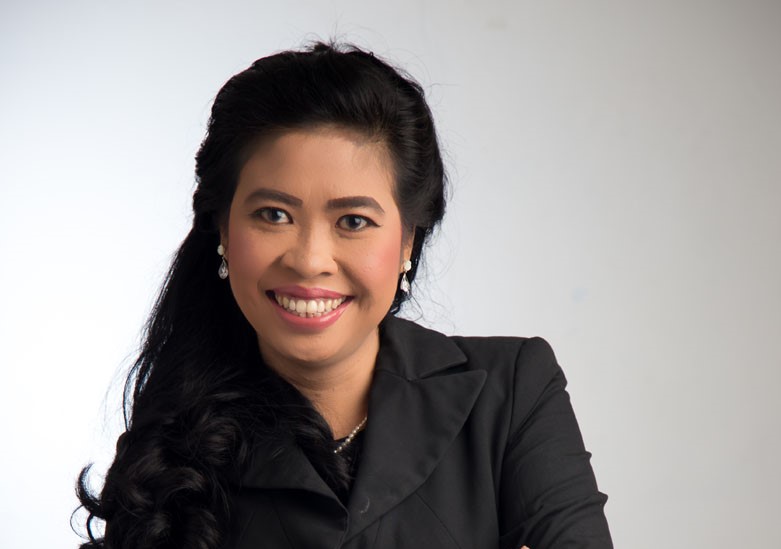 The paper “Governing Algorithm for Fair Competition in the Digital Market in Indonesia” (Wahyuningtyas, S. Y) will be presented at the 8th Conference on the Regulation of Infrastructures (20-21 June, 2019).

The use of big data and its processing mechanism through machine learning has become a cutting edge that helps boost e-commerce around the world. Indonesia is one among countries in the South East Asia where e-commerce grows immensely. While almost two decades ago the rivalry in the retail industry took place between traditional and modern retailers, nowadays, the battle has been shifted to brick-and-mortar retailers versus online shops. The introduction of online transportation networks that offer delivery services has also made online shopping easier and more favorable for consumers than before. With an even dependent society on digital technology, algorithms play an increasingly important role as a powerful tool of regulation in the digital market. The use of passenger rating in online transportation networks, for example, is a decisive factor for a passenger to take the pick-up service and for a driver whether he could keep his job or not. However, algorithms as a set of a mechanism are often opaque and it could lead to a biased decision, for instance, due to poor quality input of data, poorly defined rules, lack of contextual awareness, or the occurrence of feedback loops. Hence, it is necessary to ensure that algorithms should be accountable.

Algorithms could also put a test on competition law, when they are designed to harm competition or when the design results in the harm of competition. The case of Google Shopping shows how algorithms can be used to manipulate the result of data processing. Further, potential competition law cases might occur in the use of algorithms to facilitate price collusion, in which algorithmic pricing is used to implement a collusive agreement between companies. Agreements between competitors to set prices are illegal according to both EU competition law under Article 101 TFEU and Indonesian competition law under Law No. 5 of 1999 Article 5. The ease to conspire in setting prices online is unfortunately coupled with difficulties to detect the conduct and even more to detect the symptoms prior to the occurrence of harm. Although there is no case of algorithmic tacit collusion being investigated in Indonesia so far, competition authority needs to observe the development of the use of an algorithm to set prices, especially with the rapid growth of e-commerce in the country. In the assessment of the merger case of Grab and Uber, Indonesian competition authority (the Commission for the Supervision of Business Competition, KPPU) took a different approach from its counterpart in Singapore. While the KPPU cleared the merger, the Competition and Consumer Commission of Singapore (CCCS) considered the impact of the merger to the market structure and the risk of the alteration of Grab pricing algorithms at the cost of consumers after gaining significant market power post-merger. In the merger decision, CCCS required Grab to maintain its pre-merger pricing algorithm.

This study uses a legal comparison approach to gain insights and lesson learned from the EU competition law in dealing with cases that involve the use of an algorithm and relevant policies and regulations. A legal comparison with the Singapore Competition Act is also carried out, particularly in the merger case of Grab and Uber, to understand the differences of the approach taken by CCCS and KPPU that led to a different decision on the case. The case affected both Singaporean and Indonesian markets.

The paper aims at answering the following questions: First, which elements should be considered to detect the use of algorithms for anti-competitive behaviors. Second, whether we should and could govern algorithm regulation to ensure fair competition in the digital market. Third, which competition policy approach having been taken in Indonesia to tackle the problem resulted from algorithm regulation in e-commerce. The study focuses on the development of e-commerce in Indonesia.

Sih Yuliana Wahyuningtyas is a senior researcher, lecturer, and the Head of Business and Competition Law Study Group at Faculty of Law, Atma Jaya Catholic University of Indonesia in Jakarta-Indonesia with major research interests in competition law, data protection and privacy, IT law, IPR, and the intersection between them. Before returning to Indonesia, she was a postdoctoral researcher at CiTiP (Centre for IT and IP)-iMinds-KU Leuven (Belgium). She obtained her PhD from Ludwig Maximilians University in 2011 and was a guest researcher at Max-Planck Institute for Innovation and Competition in Munich, Germany. She has numerous works on how innovation in online platforms and the sharing economy well as on multi–sided platform, data privacy, and online reputation challenge the current competition law analysis and policy. Public policy has also become one of her main research interests. In 2015-2016 she was involved in a research project for the European Commission in Belgium on the “Study on Future Trends and Business Models in Communication Services (SMART Project)” and in 2012 she advised the Indonesian competition law authority on topic of the use of leniency program to combat cartels to assess a better competition policy and law enforcement model.