Violeta Bulc at the State of the Union 2017 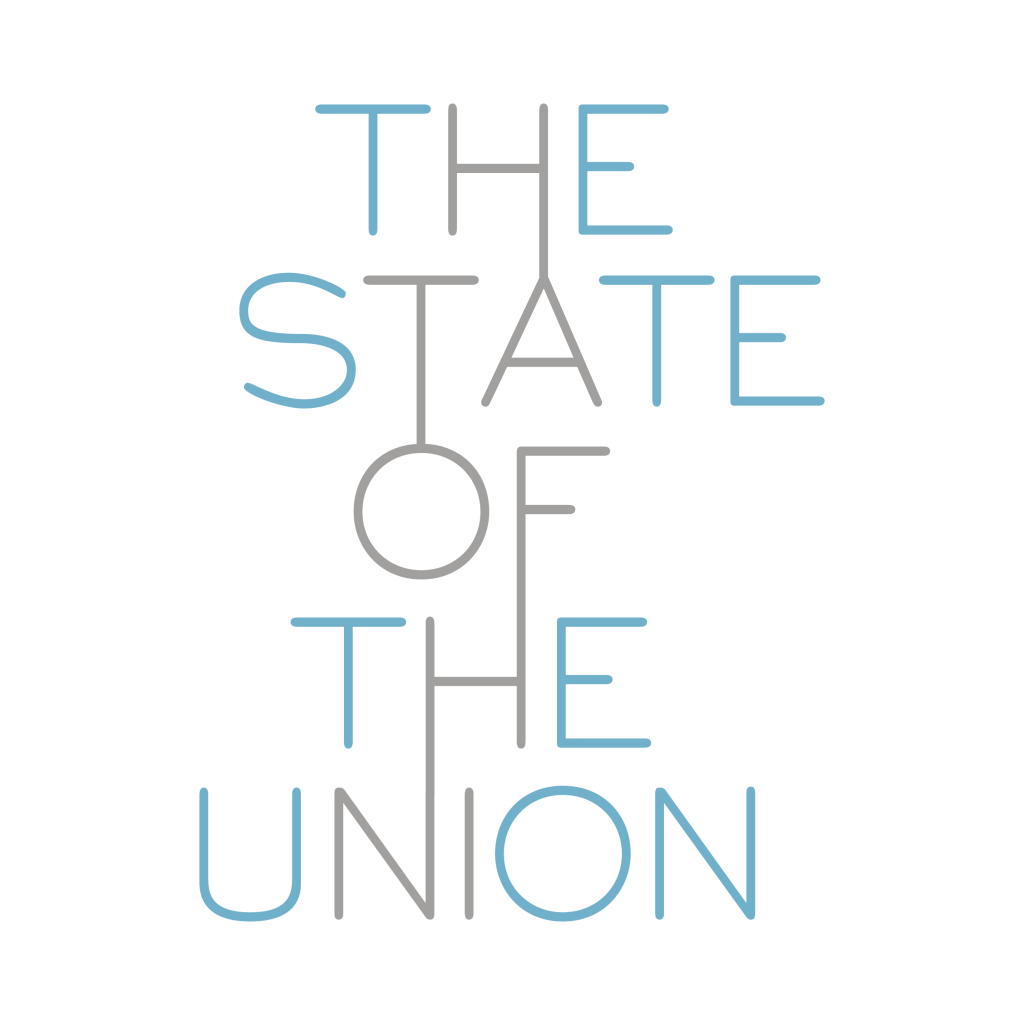 The State of the Union is an annual event for reflection on the European Union. In 2017, under the title Building a People’s Europe, it revolved around the theme of European Citizenship, a multi-faceted topic of acute relevance across all EU Member States. Sessions have dealt with the future of citizenship; direct democracy and populism; the impact of the global refugee emergency on Europe; the financial crisis, the free movement of persons and the labour market; and security, in a broad sense of the word.

Violeta Bulc, EU Commissioner for Mobility and Transport, delivered an in-flight address ‘European Citizenship & the Role of Transport in Connecting European Citizens’ on the special flight organised from Brussels to Florence.

Speech with altitude ✈️ – in flight contribution to #FutureofEU and the role of #EUTransport for State of the Union 🇪🇺 #SoU2017 in Florence pic.twitter.com/YbmdWYpn5W