Time for an international carbon price? 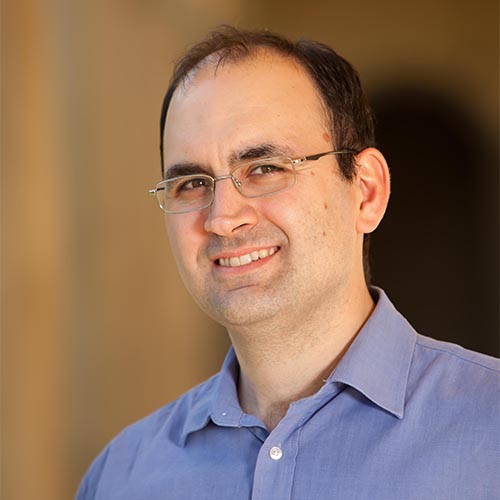 Every time a ton of CO2 is emitted, the climate is damaged at the expense current and future generations. The carbon price system makes those who are responsible for emissions pay for them. In other words, it internalises the negative externality of climate change in the decision-making process of those creating the emissions. Carbon price gives an economic signal and disincentives to polluters who can decide when and how to reduce emissions. From an economic point of view, this is the most efficient way to reduce emissions by incentivising the private sector to invest in low-carbon technologies. Moreover, the revenue from pricing carbon could be used for equally redistributing the cost of mitigation and adaptation to climate change. There are two main ways of introducing a carbon price: through emissions trading systems (ETS), as described in the previous post, or through a carbon tax.

The transition towards a low-carbon economy is a complex and demanding task, which requires huge investments that cannot rely only on the public sector. A carbon price is a necessary instrument to assure a cost-efficient transition and to mobilise private investment. This does not mean that a carbon price alone is enough to achieve the goal, and many other complementary policies are needed in different sectors, but it is an essential instrument; a view that is largely shared by economists and many climate policy experts. Last year more than 148 experts and academics, including Nobel price laureates such as Prof. Jean Tirole, signed a Manifesto calling for an agreement on a carbon price at the COP 21.

There is currently a growing momentum at a global level to put a carbon price on emissions. There are already 40 nations and 23 subnational regions that have carbon price mechanisms in place covering, according to the World Bank, 12% of the global emissions. China now has seven ETS pilot schemes and it announced a plan to create a national ETS as from 2017. The USA has two regional ETSs, in the north-east region and in California; Canada has ETSs in Québec, which was linked with the California carbon market 2105, and in Alberta, and it has had a carbon tax in British Columbia since 2008. Korea also instigated a carbon market in 2015. Furthermore, about half of the INDC presented for the Paris conference has reference to carbon pricing.

Companies are also increasingly aware of the importance of carbon pricing. In 2015 CEOs from 43 companies and 20 economic sectors signed a letter to express support for a climate policy that included prices on carbon. More than 1,000 companies and investors support the Putting a Price on Carbon statement led by the World Bank Group. The Carbon Pricing Leadership Coalition, with the support of the World Bank and IMF, brings together leaders from government, the private sector and civil society to advance the carbon pricing agenda. Companies are also increasingly considering carbon pricing in their investment decisions, in particular global companies, perceiving that in the short-medium term they might be subject to carbon price in some regions. In 2015, more than 400 companies claimed to use an internal price, compared to 150 in 2014.

Despite all this, the Paris agreement does not have any explicit reference to a carbon price. This is for two main reasons. Firstly, because of the failure of the Kyoto protocol, which created an international carbon price based on an international allowances trading system which has not functioned as desired. Secondly, because some countries mistrust market-base policy measures. Indeed, the agreement never mentions market instruments explicitly, while it recognises the importance of “non-market approaches” and promotes a framework for their development. Nevertheless, the agreement allows for the creation of market base instruments. Article 6 promotes voluntary cooperation among countries for the implementation of INDCs including the “use of internationally transferred mitigation outcomes”. This could take the form of exchange of emission allowances between countries and would allow countries to link their carbon pricing systems. Moreover, article 6 also provides the creation of a new international mitigation mechanism and of a body designated to manage it. Although the Paris Agreement may seem to dismiss a carbon price, it introduces a framework that can support countries, which already have a carbon price, to cooperate and increase their climate ambition.