The Value of Lost Load 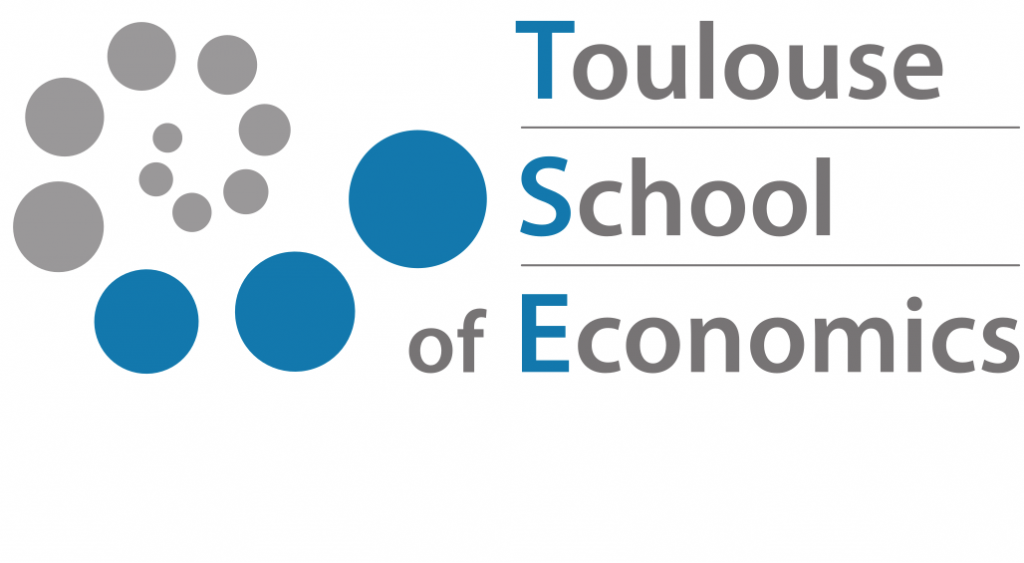 In situations where the electricity grid is under pressure, the operator of the system can either increase the input of energy by calling on an additional power station or reduce the demand by rationing supply. The best choice is the least expensive one. But how do you assess the cost of power cuts?

In search of the lost kWh

Finding a simple way to measure the cost borne by consumers when their electricity supply is cut off is a considerable challenge. Firstly, because electricity is an intermediate commodity. So, its value depends on what it was being used for at the time of the power cut: cooking, heating, lighting, manufacturing, recreational uses, etc. Depending on whether you are a patient undergoing surgery or a holidaymaker who has gone out and forgotten to turn off the lights in the apartment, the undelivered kWh will not have the same impact on your wellbeing. The length of the power cut also plays an essential role. Ten minutes or so of load-shedding will have little effect on the performance of a refrigerator, whereas the contents are totally lost if the electricity stays off for several days. Another thing that contributes to the cost is the existence of an announcement of the power cut. It is easier to accept the effort of walking up the stairs if there has been an announcement that the lift might get stuck between two floors (although the assessment could be revised depending on the number of floors and who else is in the lift). Finally, it is also necessary to take into account alternative solutions such as the stairs in the example of the lift or emergency generators in a hospital.

Big industrial consumers of electricity differ from domestic users and small companies in two ways: i) their electricity supply contracts allow for variable rates and ii) they have back-up solutions in case of power cuts caused by the grid. At times of peak demand, wholesale prices rise to such an extent that these intensive users ration themselves and / or switch to alternative sources such as gas or diesel. In doing so, they reveal to the operator the maximum price they are willing to pay for a delivered kWh and, therefore, the value of that lost kWh. It is the other two categories, who are unaware of potential shortages reflected by price changes in wholesale markets, which pose a problem for the operator. For these consumers, one need to have a way to measure the cost of the undelivered kWh or the “Value of Lost Load” (VoLL), which will serve in the short term as the basis for calculating how to allocate supplies in times of shortage and, in the longer term, to determine the required investment in generation capacity (in particular for capacity payment mechanisms and setting the criteria for the security of energy supplies).

The need to assess the VoLL features in a draft European regulation for the internal electricity market.[1] The regulation proposal states that, one year after it comes into effect, the EU member states must agree on a single estimate of the VoLL for their country (in €/MWh), and update that estimate at least every five years. In Great Britain, it has already been done: the British VoLL is estimated to be £16,940 per MWh (€19,240 per MWh).[2] The draft European regulation also stipulates under Article 9 that if the authorities in a given country set a cap for prices on the wholesale market, then it cannot be less than the VoLL. To put this into perspective, it should be noted that the historic price of nuclear energy in France (ARENH)[3] is currently €42 per MWh and that the price cap on the day-ahead-fixing EPEXSPOT market is set at €3,000 per MWh.[4]

Pay or be paid

In view of these figures, it is understandable that as small consumers we do not feel concerned by the definition of the VoLL. However, it might well be calculated based on declared preferences. Although the task of defining the methodology for the calculation is left to the European Network of Transmission System Operators for electricity (ENTSO-E) (Art. 19-5 of the draft regulation), the definition of the VoLL itself is given in the Commission’s text: the VoLL is an estimate of the “maximum electricity  price that customers are willing to pay to avoid an outage.” This definition, inspired by market mechanisms (price above which the intensive users forego the kWh distributed by the grid and either ration themselves or activate their own sources of generation), is not the only method to estimate the VoLL. The “minimum compensation demanded in case of a power cut” is another one. The two concepts are not the same, as demonstrated by the following story.

Cut off from the world

It is almost 5 pm on Sunday 15 July 2018. You are sitting on your sofa with a good supply of cold beers and not so cold pizza to watch your national team play team XX (feel free to fill in your favourite opposing team) in the final of the Football World Cup. But when you turn on the television (or computer), instead of the Loujniki Stadium in Moscow, there is an announcement on the screen saying that in view of the exceptional demand for electricity (as the event is also exceptional), the system operator (SO) in charge of security of supply needs to do some load-shedding on the grid. Thanks to the smart meters installed in all the households[5], the SO informs you that it plans to carry out selective power cuts based on the contract you have signed with your electricity company.

*If your contract is of type A, the power supply to your home will be cut, your television will go off and your bank account will be credited with the amount agreed in the supply contract.

*If your contract is of type B, the power supply is not cut, but your account will be debited with the amount agreed in the supply contract.

In the type A contract, there is compensation for an undelivered service. In the type B contract, there is a supplement to pay for maintaining the service in exceptional circumstances. The two amounts are very different, especially for domestic consumers who ask for ten times more in compensation for a power cut than they are prepared to pay for continuity of service.[6]

This difference between the value of the additional kWh and that of the missing kWh can be explained by the “endowment effect”, revealed by Richard Thaler.[7] In the type A contract, you are the “owner” of the electricity and you are asked what price you would sell it at, whereas in the type B contract you must say how much you are prepared to pay to obtain it. R. Thaler, and others since, have conducted numerous controlled experiments, all of which conclude that a possession is more highly valued by the owner (even if they have obtained it for free) than by those who do not own it. By defining the VoLL as something to be paid for, the European Commission has clearly opted for the interpretation implicit in electricity supply contracts: they confer the right to draw down energy, unless the system operator decides otherwise. In other words, you do not own that missing kWh in times of energy crises. Just as having an airline ticket in your pocket does not guarantee a seat if there has been overbooking. And do not expect any compensation if the security of the system depends on you no longer receiving supplies.

The internal market regulation features in the November 2016 energy package and, to date, it still remains a draft. Once enacted, it will not revolutionise the electricity industry, but it should push for more transparency and consistency in the member states’ security of supply policies, especially as the various operators will be aware of the VoLL in every region for which it has been calculated. In the long run, system administrators might end up with differentiated VoLLs and not just a single nationwide figure. They will then be able to use smart meters for efficient load-shedding in case of energy crises and, unlike today, compensate consumers for undelivered kWh once they have covered all those who agree to pay to avoid a power cut.

If by chance a pollster asks you how much you would be willing to pay to avoid a power cut, ask yourself how much compensation you would want to receive for load-shedding. The figure might well be higher. It will certainly depend on your state of mind, the outside temperature… and the teams playing in Moscow on 15 July 2018 at 5 pm.

[2]The weighted average of the VoLL of domestic consumers and small companies. For details of the calculation, see “The Value of Lost Load (VoLL) for Electricity in Great Britain”, Final report for OFGEM and DECC, prepared by London Economics, July 2013. https://www.ofgem.gov.uk/ofgem-publications/82293/london-economics-value-lost-load-electricity-gbpdf

[5]We maybe have got a little ahead of ourselves with this part of the story for your home country, unlike Italy. But Italy is not qualified for the 2018 World Cup. To see progress on the installation of smart meters in Europe, see http://www.smartgrids-cre.fr/index.php?p=compteurs-europe.

[7]For a complete overview of the works of R. Thaler, see https://www.nobelprize.org/nobel_prizes/economic-sciences/laureates/2017/advanced-economicsciences2017.pdf