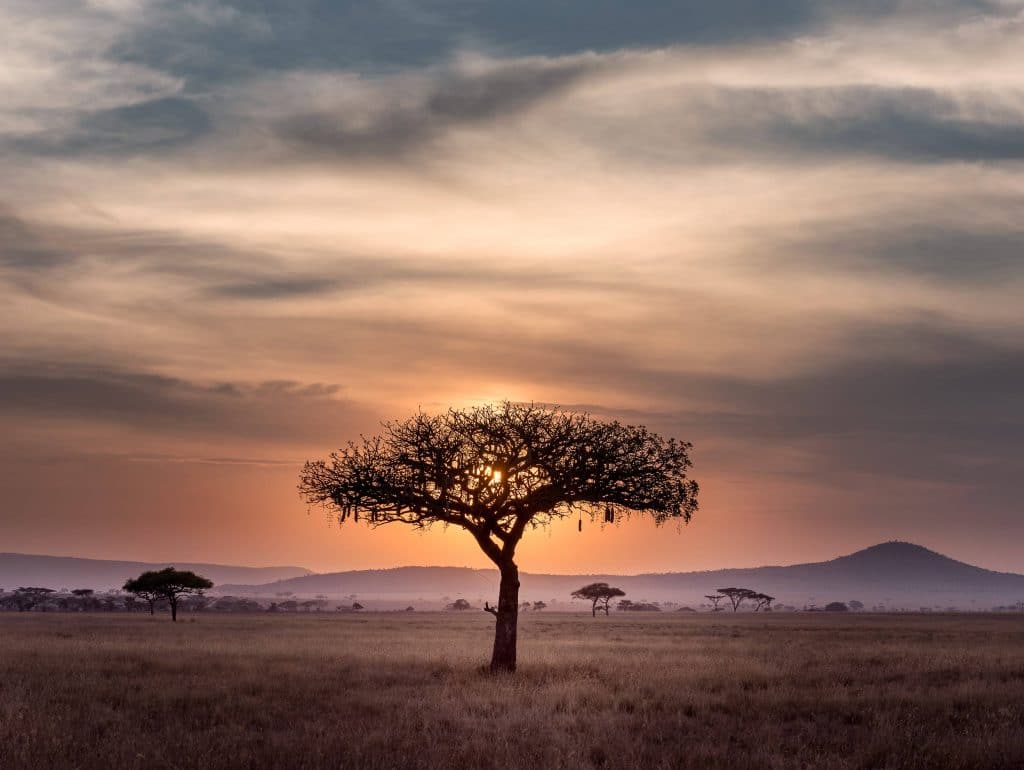 The paper “The role of PPPs in the energy transition infrastructure financing in Sub-Saharan Africa” will be presented at the 10th FSR Annual Conference (10-11 June, 2021).

The paper aims to analyze and assess the role of PPPs in promoting energy infrastructure investment with the purpose to stimulate energy transition and low carbon innovation in Sub-Saharan Africa. We aim to explore what are the driving factors and the enabling conditions that allow PPPs to be undertaken and whether they lead to the transformation of the energy system towards a more sustainable pathway or, as opposed, if they lock in with traditional energy sources.

This study aims to investigate if energy infrastructure investments are impacted explicitly by the decision to reduce CO2 emission in the medium to long term. On the other hand, we want to explore whether PPP investments are constrained by CO2 emission reduction commitments, as defined in Nationally Determined Contributions under the Paris Agreement.

Following recent analysis (Di Liddo et al., 2019) we investigate the role of technological innovation and the level of human capital to attract PPP investments in the region considered (Sub-Saharan Africa). Anecdotal evidence and analysis conducted at aggregate level demonstrate that hard investments (in infrastructure) require soft infrastructures (schools and technology innovation) in order to become viable. Infrastructures have an increasing level of complexity and a greater innovation content over time and so does the infrastructure financing process that is becoming more and more elaborate and requires a specific institutional ecosystem. Therefore, a greater level of human capital endowment and the possibility to adopt the newest and most innovative technologies is now a critical factor to attract PPP investments.

We aim to analyze PPP infrastructure investments in Sub-Saharan Africa by studying relevant case studies that can be representatives of the different SSA regions (Western Africa, Eastern Africa, Southern Africa and Central Africa).

A case study method is adopted in this paper. This type of research is more amenable to analysis through case study as the focus of the analysis is highly contextual. Moreover, exploring the research objectives through real life cases can facilitate in recognizing the best practices and allowing lessons to be drawn in illustrating effective best practice in the region.

The expected results are that there might be a general trend in infrastructure investment that tends to favour the link between energy transition and energy innovation and that certain conditions and driving factors specific to the country and regional context may have an impact on the attractiveness of private finance and, ultimately, on the Public Private Partnerships creation for energy transition and low carbon investments.