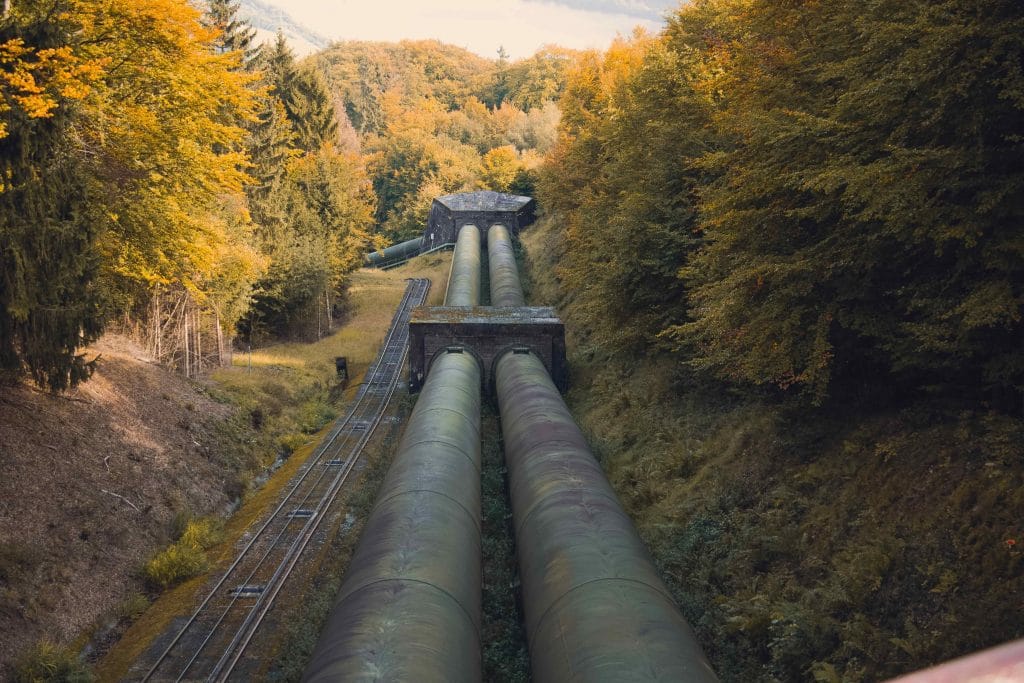 The paper “The national shaping of Europe’s Emerging Hydrogen Strategies:Cooperative or Competitive Hydrogen politics?” will be presented at the 10th FSR Annual Conference (10-11 June, 2021).

This paper explores emerging European national strategies for clean hydrogen. A plethora of European states have decided to invest heavily in hydrogen technologies to secure greater decarbonization potential but also as a strategic bet on the long-term energy mix, following the Sustainable Development Goals and Paris Climate Change norms. According to Hydrogen Europe, six European countries (Portugal, Spain, France, Germany, Netherlands and Norway) have published their national hydrogen strategies. However, not all strategies are equal as regards their scale, sophistication, or ambition level.

Moreover, because national hydrogen strategies are de facto complex energy and technology R&D investment plans they raise long-term issues of national competitiveness and market dominance. Fundamentally, what is in question is whether a co-operative or competitive mode of hydrogen politics and policymaking is emerging in Europe.

In all of this the role for the European Union appears to be important but is it critical? For now, the EU’s role has largely been to support, finance and stimulate the growing hydrogen sector.
However, this paper argues that in the longer term the EU will increasingly have to consider regulatory and competition policy issues, because national hydrogen strategies have the potential to create market concentrated and integrated national or regional hydrogen energy regimes. These could easily distort the wider energy market and confer a leading position on some countries and firms as regards this ground-breaking energy carrier.

There are also fundamental questions regarding the green credentials of any hydrogen transition. Notably, there is uncertainty over whether hydrogen technologies will support, or compete with, the increasing market power of cojoined renewables/electricity industries. This paper also examines then to what extent national and EU level hydrogen strategies are capable of interacting and learning from each other to ensure the promise of a hydrogen transition is adequately regulated.

The research design is theoretically informed by the Multi-Level Perspective on energy transitions (Kanger, 2021; Geels, 2019), which draws attention to the importance of studying emerging hydrogen transitions with regard to the different actors who have a variable influence at distinct, but mutually reinforcing, levels of policymaking (niches, regime and landscape).
These include the EU institutions, national governments and agencies, but also crucial are energy and technology firms and research networks, who are at this stage arguably much more important given the lack of maturity of the technology.

The paper employs a comparative analysis of a sample of European national Hydrogen strategies, or equivalent policies. This involves a contrast between Germany and the UK, which is an interesting case because it does not (yet) have a cohesive national hydrogen strategy and for whom, Brexit adds a layer of complexity and uncertainty. However, a British Hydrogen strategy is likely by mid 2021. Also examined is the Portuguese National Strategy, which add a useful contrast with a small state. The interaction, role and relevance of these national plans with the EU level and the firm and research network level is mapped.

It is expected that we will find a range of copying, learning and analogous modes of national policymaking but also significant national divergences . We expect to find asymmetries regarding the variable importance of the EU level, and that of national firms and research networks.