The Future of Energy Solidarity 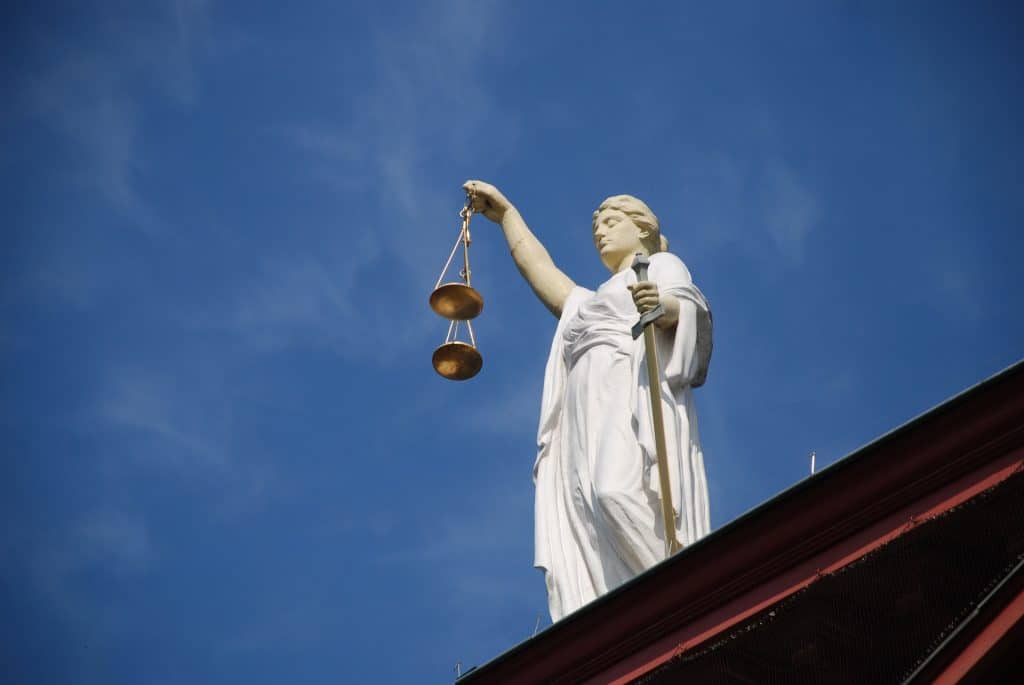 Related
event Solidarity and Energy Law and Policy: a closer look at the AG ‘s Opinion on the OPAL case

This blog is based on an analysis of the Advocate General’s Opinion that was originally posted on the European Law Blog on 9 April 2021.

Tune in for FSR online event “Solidarity and Energy Law and Policy: a closer look at the AG ‘s Opinion on the OPAL case” on 20 MAY 2021 @ 3:30 PM and learn more about the case.

On 18 March 2021, Advocate General (AG) Campos Sánchez-Bordona delivered his much-awaited Opinion in a case concerning the OPAL natural gas pipeline (C-848/19 P Germany v Poland). Significantly, the AG recommends that the Court of Justice of the European Union (CJEU) should uphold the September 2019 finding of the General Court that energy solidarity is a principle of EU primary law which entails rights and obligations for EU institutions and for the Member States. This Opinion sets the stage for a decision by the CJEU that could be a milestone ruling for EU energy law and beyond.

On Thursday, 20 May 2021, the Florence School of Regulation will convene a panel of international energy experts to explore and debate the implications of the AG’s Opinion. This high-level panel will be composed of Kim Talus, Professor of Energy Law at Tulane Law School, UEF Law School, and the University of Helsinki; Pawel Pikus, Director of the Electricity and Gas Department in the Ministry of Climate and Environment of the Republic of Poland; and Katja Yafimava, Senior Research Fellow at the Oxford Institute for Energy Studies (OIES).   In advance of the event, this blog post aims to introduce some of the most salient issues at stake.

What is the Case About?

The AG’s Opinion concerns the appeal of the judgment by the General Court in Case T-883/16 Poland v Commission. To understand the significance of the Opinion, it is thus necessary to briefly recapitulate the most important aspects of the General Court case (this has been done in greater detail elsewhere, for example by Kim Talus in this FSR Podcast). The subject of Case T-883/16 was the OPAL natural gas pipeline, which runs from the coast of Northern Germany to the German-Czech border in the German State of Saxony. OPAL serves as a main corridor for the distribution of Russian gas, which enters the EU via the Nord Stream submarine pipeline, likely to be joined soon by its controversial twin, Nord Stream 2.

In December 2016, Poland brought an action against the European Commission before the General Court. The essence of Poland’s claim was that the Commission had breached European law by approving a decision by the German Network Operator (Bundesnetzagentur) that largely lifted existing restrictions on the capacity of the OPAL pipeline that could be used by the Russian natural gas supplier Gazprom. Poland claimed that the subsequent increase in the volume of Russian gas that could be imported via Nord Stream would likely result in a decrease in usage of alternate gas transit routes such as the Yamal pipeline which runs from Russia through Belarus and Poland, as well as the so-called Brotherhood pipeline, which runs through Ukraine. According to Poland, this decision thus had the potential to jeopardise polish energy security in particular, and could also hamper the EU’s energy security more broadly by slowing down or halting efforts to diversify gas imports.

The most interesting legal aspect of Poland’s claim was the argument that rules governing exemptions to third-party access to natural gas pipelines should be read in light of the principle of energy solidarity as laid down in the first paragraph of article 194 of the Treaty on the Functioning of the European Union (TFEU). This provision states that “Union policy on energy” should pursue its aims “in a spirit of solidarity between Member States”. This “spirit of solidarity” had largely been considered a guiding value for secondary legislation without legal force of its own. However, the General Court found, in paragraph 70 of its judgment, that energy solidarity in article 194 TFEU was a justiciable principle of EU law that “entails rights and obligations both for the European Union and for the Member States”. The General Court thus annulled the Commission’s decision to approve the OPAL exemption since it found that the Commission had not complied with the obligations flowing from the principle of energy solidarity. Germany appealed this judgment, arguing among other things that energy solidarity is an “abstract and indeterminable” concept, which should not in itself be justiciable.

Why is the Advocate General’s Opinion Important?

The AG’s Opinion endorses the General Court’s reasoning and recommends that the Court of Justice should dismiss all grounds of appeal and uphold the judgment. However, rather than delineating a clear vision of the legal scope of the principle of energy solidarity, the AG’s Opinion builds on the 2019 judgment in such a way as to open the possibility for a very expansive yet ill-defined interpretation of the principle of energy solidarity by the CJEU. This has been problematised in two recent expert analyses of the AG Opinion by Katja Yafimava (here) and Kim Talus (here), two of the panellists at the upcoming FSR event. This blog presents three levels of increasingly broad remit for which the CJEU’s engagement with the General Court judgment and the AG Opinion will be crucial.

The first, and most immediate of these levels is the future of the OPAL pipeline and other major EU natural gas import infrastructure. As Yafimava highlights, should the CJEU accept that the Commission has breached its energy solidarity obligations, it could opt to either confirm the annulment the 2016 OPAL exemption decision or order the Commission to amend the decision to take energy solidarity into account. Especially in case the CJEU opts for the latter, it will be important to observe how onerous and detailed a solidarity obligation the CJEU endorses. Will this be a mere box-ticking exercise for the Commission (and potentially for Member States in the future) or entail a more burdensome review?

A second level on which the issue of energy solidarity is relevant is that of EU energy (and climate) law and policy more broadly. The General Court had confirmed in its judgment (in paragraph 71) that energy solidarity cannot just apply to situations of acute supply emergency. The AG Opinion went even further and confirmed that energy solidarity must extend to all aims of Union energy policy enumerated in article 194 TFEU. Beyond security of supply, this includes the functioning of the energy market, the promotion of energy efficiency and of the development of renewable energy, as well as the interconnection of energy networks. However, what is left open is how energy solidarity would manifest in these other aspects of energy policy and particularly what a solidarity assessment would look like if there are trade-offs between these aims.

The third and broadest level on which the decision of the CJEU is likely to be impactful is that of European solidarity more generally. The General Court had already remarked in its judgment that article 194 contained the “specific expression” in the field of energy of the “general principle of solidarity between Member States” (paragraph 69). The AG again seemed to go even further than that, implying that solidarity, wherever it appears in the European Treaties, has the potential to produce legal effects. Whether it is called the “principle” or the “spirit” of solidarity, such as in article 194, does not matter. The only phrase that, according to the AG, undeniably disqualifies the principle from having legal effect is when it appears as “political solidarity”. While this is not the first time that solidarity has been invoked before the CJEU, an endorsement by the CJEU of the AG’s reasoning could open the door for more solidarity challenges in other areas of EU law.

It is clear that it will not just be important if the Court of Justice recognises energy solidarity under article 194 TFEU as a justiciable principle of EU law, but whether and how the CJEU will engage with the reasoning of the General Court and the AG and what version of energy solidarity it will hand down. In this regard, many possible outcomes are still on the table, ranging from energy solidarity as a mere “box-ticking” exercise to the principle functioning like a “Pandora’s box” (the latter expression borrowed from Talus’ analysis of the AG Opinion) if the Court does not circumscribe the obligations flowing from energy solidarity more clearly. The FSR’s expert panel on 20 May 2021 will engage in an in-depth discussion and analysis to leave participants prepared to engage with the CJEU’s judgment when it is delivered.