The evolving role of gas storage in Europe 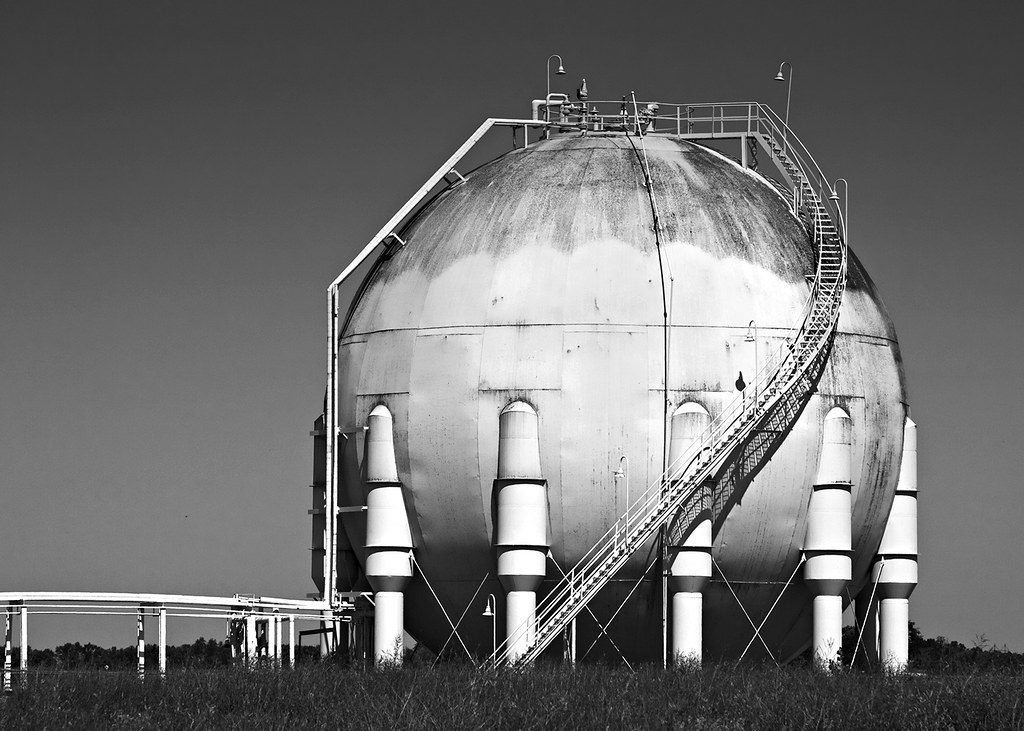 In her interview with EURACTIV, Ilaria Conti, Head of Gas at the Florence School of Regulation, discussed the evolving role of gas storage in Europe.

According to Ilaria, in the coming years gas will come to be a much bigger player in the European energy market and will gain credibility not just in its supply security role but also in light of future hybrid energy system developments combining renewable electricity and low-carbon gases like hydrogen.

The shift in gas’ role across Europe’s markets is due to its declining price which makes it the perfect back-up for variable wind and solar power and, in the long run, a suitable provider of “flexibility” services.

However, this transition is set to be less smooth than it may seem. Immediate challenges include the fact that the decreasing summer-winter spread observed at European gas hubs – for instance at the Dutch TTF – has also “considerably weakened the commercial value of storage” Ilaria argues. This reverberates on storage sites which have gradually become a financial burden “in some cases forcing companies to close down unprofitable sites” Ilaria adds.

As gas operators strive to take centre stage in Europe’s vision of a hybrid energy system by integrating gas more closely with electricity, the article also raises questions on long-term EU perspectives on energy transition and its challenges and opportunities.

On the issue, Ilaria insists that it’s important that the market recognises the “insurance value” of gas – in backing up other energy resources – and remunerates it and that national regulators and EU institutions work together “to ensure consistency of the decisions taken with a long-term perspective”.

Read more about Ilaria Conti’s interview and “The evolving role of gas storage in Europe” on EURACTIV website.