The challenge of net zero

Topic of the month: energy regulation and decarbonisation 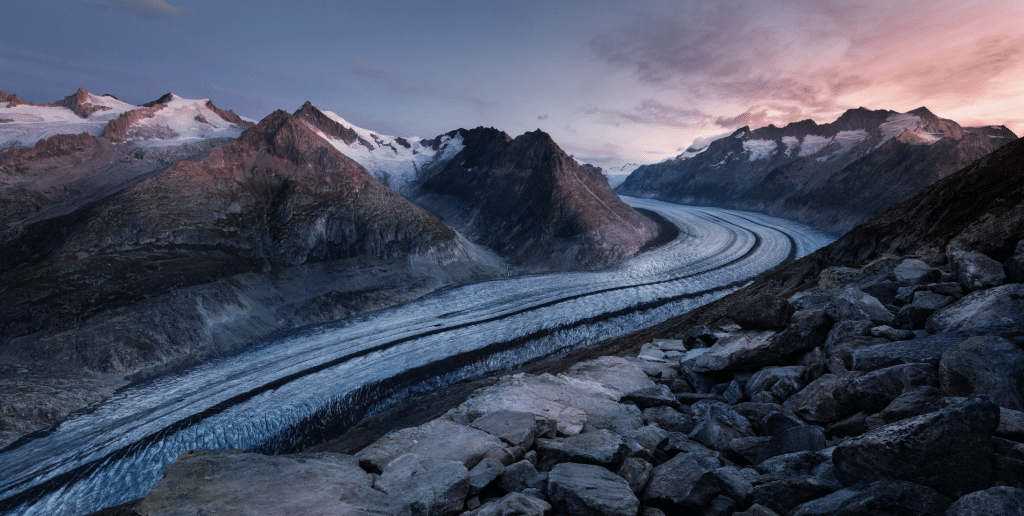 Energy regulation and decarbonisation: the challenge of net zero

Recent extreme weather events around the globe, notably in east Africa and Australia, have again raised the prominence of climate change, and the urgent need for decarbonisation. Closer to home, Spain and the UK have recently experienced storms causing major flooding and some loss of life.

In response to growing evidence of the impacts of climate change, the UK Parliament declared a climate emergency in May 2019. In June 2019, it made a historic commitment to achieve net zero carbon emissions across the British economy by 2050. This is in line with the Paris agreement goal of limiting temperature rises to at most 2 degrees Celsius above pre-industrial levels.

This Topic of the Month discusses some of the challenges regulators face in helping to achieve net zero, and the actions that Ofgem, the British energy regulator, plans to take.

Achieving net zero poses significant challenges to the energy sector and to energy regulation. The UK has reduced its greenhouse gas emissions by over 40% since 1990 (Figure 1), but there is much further to go.

Electricity generation has achieved most of the carbon reductions in the UK to date (Figure 2). But there are now significant opportunities to reduce emissions from transport – through electrification of vehicles – and residential and business heating, for instance through electrification and hydrogen. The UK’s National Infrastructure Commission estimated that, if charged smartly and flexibly, electric vehicles could be incorporated into the GB energy system at limited additional cost, with society benefitting both from lower carbon emissions and lower emissions of other pollutants such as nitrogen dioxide. The British government recently announced that new petrol, diesel and hybrid car sales will be banned from 2035.

Ofgem’s analysis, based on LCP’s EnVision model of the GB power sector, found that a range of policies have helped to achieve decarbonisation of electricity generation, with carbon pricing and subsidies to large renewable plants the most important. It is likely that further decarbonisation will again require a range of interventions, rather than a single silver bullet.