On Friday, 3 June 2022, the FSR hosted the most recent edition of its popular biannual update on recent energy case law at the Court of Justice of the European Union (CJEU). The briefing was conducted by Leigh Hancher (Director, Energy Union Law Area, FSR; Tilburg University) and Adrien de Hauteclocque (Head of Cabinet of the President of the General Court; Senior Advisor, Loyola de Palacio Chair & FSR).

Briefing on the Most Important Recent CJEU Decisions

Dr de Hauteclocque delivered the first part of the case law update, first discussing case T-684/19 – MEKH v ACER. This case centred on the upgrade of the infrastructure between Hungary and Austria aimed at using Black Sea gas to increase energy independence. Based on different market assessments, the Austrian regulator approved the project proposal, while the Hungarian regulator, MEKH, rejected it. This allegedly implied that ACER became competent to decide on the proposal. ACER accepted the project proposal on 9 April 2019, and the ACER Board of Appeal (BoA) rejected the appeals brought by the Hungarian regulator and TSO, who subsequently appealed to the General Court (GC). While the GC declared the appeal against the initial ACER decision inadmissible, it did annul the BoA decision, upholding MEKH’s plea of illegality, and holding that chapter V of the Capacity Allocation Mechanism (CAM) network code was inapplicable. This was because, according to the GC, the Gas Regulation did not empower the Commission to adopt the provisions governing the incremental capacity process of chapter V of the CAM network code. Dr de Hauteclocque emphasised that this was a very rare situation. The reasoning of the GC was that ACER had used the delegated act to impose an investment obligation on the national regulators, which it held to be an essential element requiring the exercise of a political choice by EU co-legislators, rather than a decision that could be made by way of a delegated act. The case raises questions regarding the division of competences. While the finding of inapplicability of chapter 5 of the CAM network code does not have erga omnes effect, it still casts some doubt about future and current projects, and it is now up to ACER and its BoA, as well as the Commission, to implement it (Art 266 TFEU).

Next, Dr de Hauteclocque turned to cases T-399/19, T-616/18 – Polskie Górnictwo Naftowe i Gazownictwo v Commission. The issue in these cases was potential abuse by Gazprom of its dominant position in Central and Eastern Europe through unfair high prices in the long-term contracts it was signing with wholesalers in the different Member States, which were linked to oil prices. Alleged abusive behaviour also included territorial restrictions and the segmenting of the European gas market to prevent the completion of the internal energy market in gas. Polskie Górnictwo Naftowe i Gazownictwo (PGNIG) submitted a complaint about this anticompetitive behaviour in 2017, two years after the Commission had formally sent its own statement of objections to Gazprom. In 2018, the Commission adopted its commitment decision in the case, while in 2019, the Commission rejected PGNIG’s complaint. PGNIG took legal action against both the commitment decision and the rejection of the complaint. The GC rejected appeal in the main proceeding, but annulled the decision rejecting the complaint. The main reason leading to the annulment of the decision rejecting the complaint was that PGNIG was not afforded the opportunity to address the State compulsion doctrine argument used in the contested commitment decision.

Prof. Hancher then provided insights on six further important cases. Case C-377/20 – Servizio Elettrico Nazionale and Others concerned the issue of how to manage data on customers between the old monopoly (ENEL) and the new entity set up as a result of liberalisation, the Servizio Elettrico Nazionale (SEN), a problem called data leveraging. While the issue of refusal to supply has been addressed through regulation, the issue of who can have what data is not clearly regulated in any of the packages for electricity and gas, making it necessary to resort to competition law. The main innovation of the ECJ’s judgment in this case is the replicability test: the Court suggests in its ruling that a large fraction of the case law, from rebates to refusal to deal and margin squeeze, can be analysed under the umbrella of a replicability test, that is by asking whether the behaviour in question can be replicated by an equally efficient competitor. The Court emphasises that a crucial consideration is the fact that the firm has a unique status and set of assets as a former legal monopoly, making the replicability test difficult to apply. The case highlights the importance of the use of data in a market liberalisation process.

In Case C-179/20 – Fondul Proprietatea, the referring court asked the Court of Justice whether Romania’s adoption of a law that guarantees grid access to two electricity companies that are majority state-owned constituted State aid. Romania had cited security-of-supply concerns as the rationale behind this law. The Court here examined the function and responsibilities of the Romanian TSO and concluded that guaranteed grid access would put a financial burden on state resources. Relying on its previous ruling in C-706/17 – Achema, the court found that all conditions of Article 107(1) TFEU are met. This means that, before any guaranteed access was given, this measure should have been notified to the Commission for clearance. The ECJ determined that the national court could apply Article 15(4) of the Internal Electricity Market Directive concerning guaranteed access, but only after Commission clearance had been obtained.

Case C-290/20 – Latvijas Gāze concerned questions by the Latvian Supreme Court regarding the interpretation of Article 23 of the Gas Directive. Latvijas Gāze challenged a law that would give a right to certain users to connect directly to the gas transmission grid. The Court here found that Article 32(1), concerning the right of third-party access, is strictly limited to access and does not include the issue of connection. The ECJ further held that Articles 23 and 32(1) of the Gas Directive do not preclude legislation by a Member State that allows a final customer to choose between connection to the transmission or the distribution system, or that obliges the system operator to grant such connection. This effectively leaves it up to Member States to determine where final customers can connect to the system.

In Case C-181/20 – VYSOČINA WIND, the Court engaged with the question of retroactive application of a Directive. It held that the retroactive application of Article 13(1) of Directive 2012/19 on waste management infringes the principle of legal certainty. A national law on waste that had been adopted more than a month before the adoption of Directive 2012/19, and which established the responsibility of users for the financing of the costs of the management of waste from photovoltaic panels placed on the market by 1 January 2013, did not constitute a sufficiently serious breach of EU law. Consequently, no damages could be claimed against the government.

In Case C-177/19P – Allemagne – Ville de Paris and Others v Commission, the GC had initially upheld complaints by various large cities in Europe that the Commission had changed driving emissions standards in a way that was incompatible with its competences under EU legislation. The Commission appealed against this judgment. The ECJ held that cities are not states, and must thus fulfil the standing requirements under Art 263(4) TFEU. The Court held that the GC had not applied these criteria correctly and should have found that the three cities did not have standing as they were not directly affected by the legislation. Consequently, the Court concluded that it did not need to examine the more substantive question regarding the room for manoeuvre afforded to the Commission when amending non-essential elements of legislation through implementing acts.

Case C-306/19 – Milis Energy centred on the issue of PV tariff reductions. In 2015, the incentive tariff for energy produced by PV installations was reduced drastically by Italian legislation, and the operators of existing facilities were given various options as to how to restructure their tariffs depending on the output of the installation and the period until which the tariff was still to be paid. Milis Energy decided to challenge this law in court. In 2017, the Italian Constitutional Court ruled that this provision was not contrary to the Italian constitution. However, national courts seeking to apply this judgment faced some uncertainties, leading to the referral of several questions to the CJEU. The Court recalled that European legislation leaves Member States a lot of discretion to decide what sources of renewable energy they wish to support, as well as to decide whether and how to implement support schemes. The Court also did not consider Article 17 of the Charter of Fundamental Rights applicable, stating that a prudent economic operator cannot rely on the fact that the principles of legal certainty and the protection of legitimate expectations have been undermined by the amendments made to the tariff reduction rules. Finally, the Court also ruled that Milis, as an Italian company, could not rely on Article 10 of the Energy Charter, holding that this provision only applied to investors from other contracting parties.

Overview of Pending Cases and Conclusion 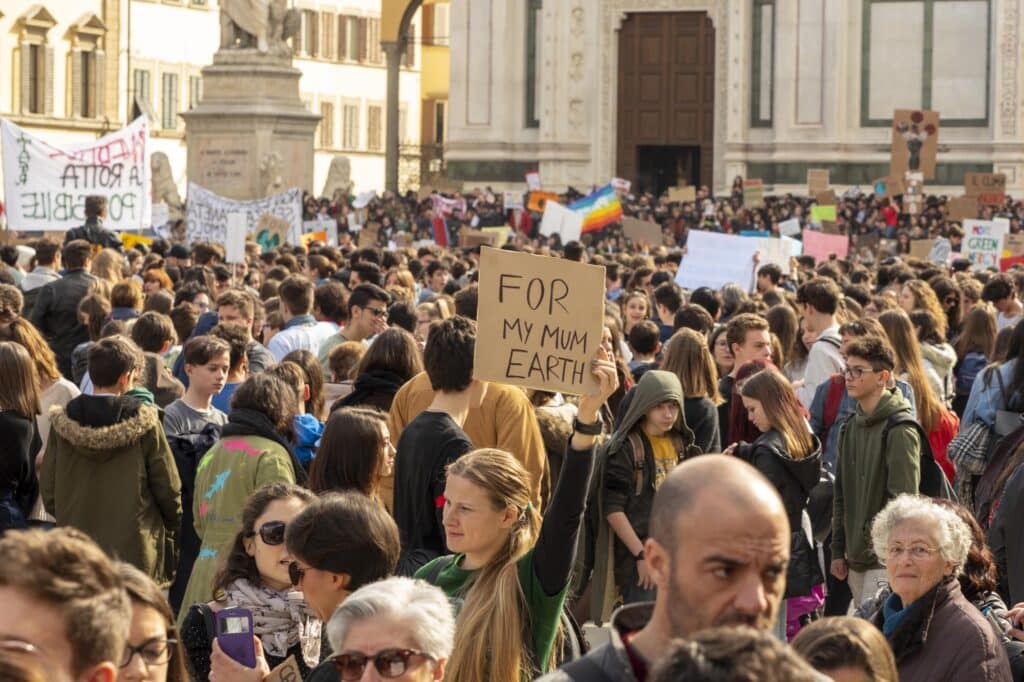 Lights on Women is delighted to announce the nine winners of the 2022 LoW Scholarships: Nina Bot-Timothy, Sofia Karagianni, Marina…