/  Transport /  Special issue on “The other side of the Silk Road: Chinese Investments in Latin American Infrastructures”

Special issue on “The other side of the Silk Road: Chinese Investments in Latin American Infrastructures” 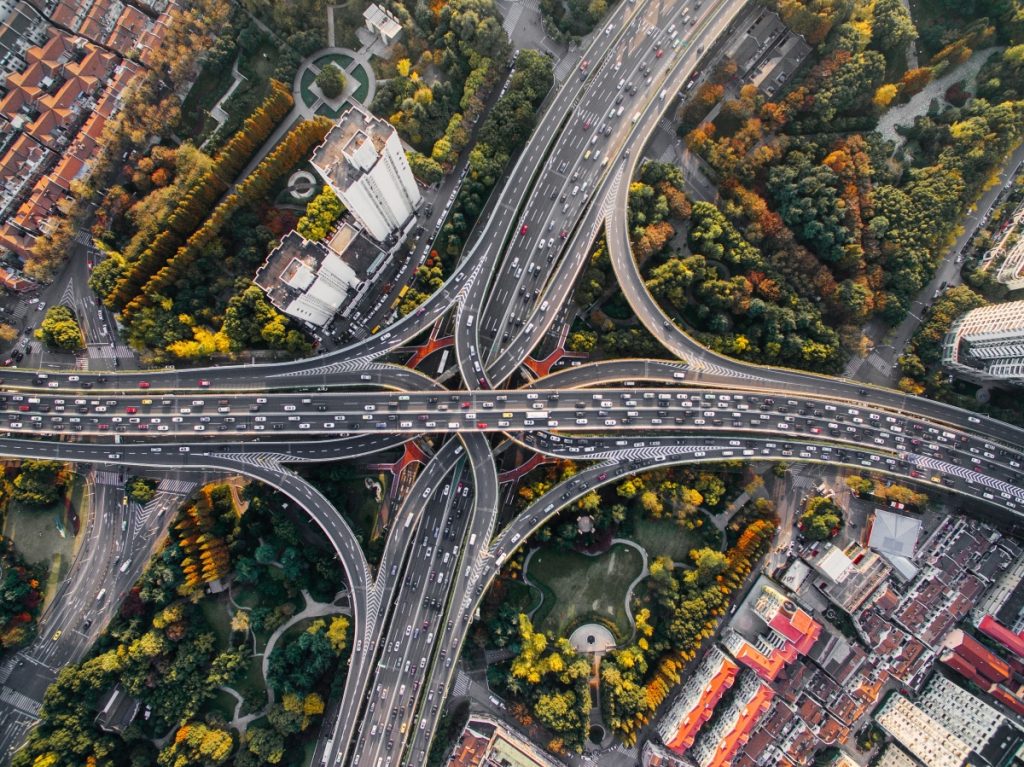 “The other side of the Silk Road: Chinese investments in Latin American infrastructure” is a special issue of the journal of Competition and Regulation in the Network Industries. In this issue, academic experts analyze the impact of Chinese investment in Latin America and its effects on corruption control, regulatory quality, and government effectiveness. In addition, the political alignment between China and the countries of Latin America and the Caribbean that have received increasing Chinese investment is analyzed. Furthermore, new forms of cooperation that have become fundamental elements in the establishment of Chinese multidimensional relations and that are part of its new cooperation strategies in the Latin American region, including several examples of Chile, are presented. Finally, the suitability of Latin America to join the Belt and Road initiative and become the Eastern Wing of this initiative is discussed.