In this opinion piece Walter Boltz, Senior Adviser at European Energy, Member of ACER Board of Appeal, and Former Chair of ACER Gas Working Group, reflects on the evolution of the regulatory framework and organisational structures of the EU internal energy market, and how these may provide valuable learnings for the future economic regulation of the European air traffic management sector. 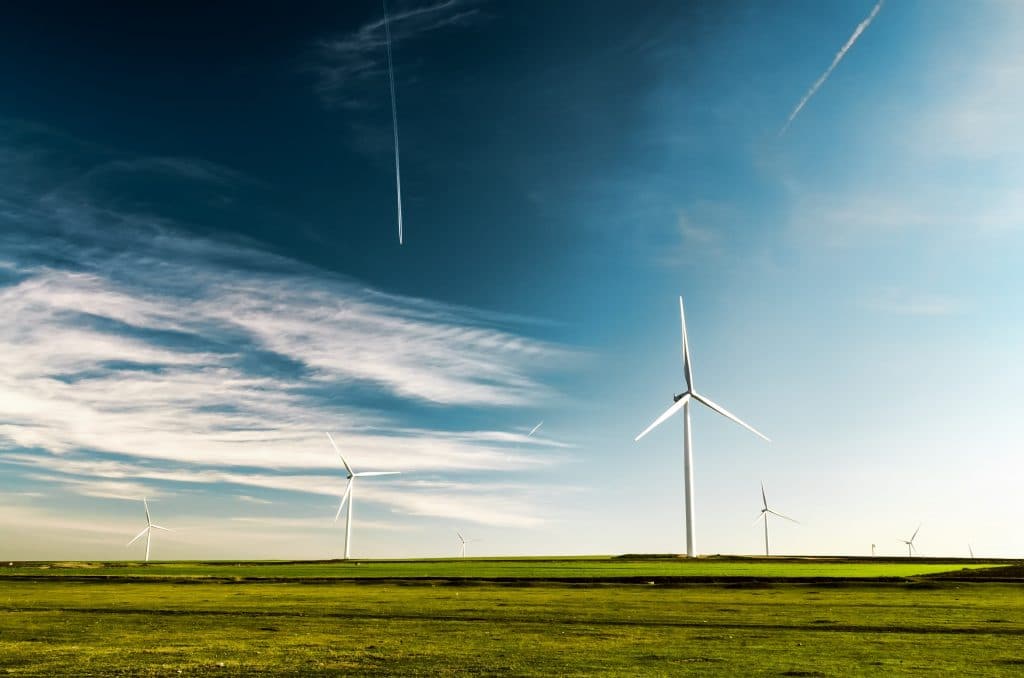 The EU internal energy market with its regulatory framework and organisational structures can be considered a good example of how an EU-wide harmonised and coordinated regulatory framework can work. Both the air transport and energy sectors face broadly comparable structural issues such as

The objectives of EU energy regulation include the establishment of a functioning internal energy market[1], cost reductions, encouraging competition of energy costs, maintaining and improving the security of supply, strengthening network user rights as well as achieving decarbonisation in a cost-efficient way.

At the European level, energy regulatory efforts significantly increased with the 1st (1998) and 2nd (2003) liberalisation packages. The 3rd energy package (2009), then, was designed to fill gaps left by its predecessor, focusing on the cooperation and coordination between strengthened national regulatory authorities (NRAs) and truly independent and unbundled[2] transmission system operators (TSOs).

The Agency for the Cooperation of Energy Regulators (ACER) was established to deal with all cross-border aspects of regulation. In essence, ACER is the fallback solution if NRAs cannot agree, whereas further revisions of the legal framework delegated additional tasks and competencies to ACER since its foundation. The voluntary cooperation of NRAs was formalised with ACER and is since then obligatory within defined procedures. The NRAs are actively contributing to ACER’s decision making via the Board of Regulators, where decisions are being made by qualified majority votings, as well as at the working level.

In many areas, Member States retain their responsibility, and ACER´s role is very limited as long as all NRAs agree on a solution. Only when there is no agreement, ACER´s competencies can be exercised, but again with the strong involvement of NRAs.

In general, ACER’s competencies are limited by the Meroni (13.06.1958) and the Romano (14.05.1981) doctrine to making recommendations to the European Commission only. More recently the CFI decided less strictly in the ESMA judgement (22.01.2014), extending ACER’s scope for action to the transfer of responsibilities, if NRAs cannot agree.

The EU energy regulatory framework also foresees so-called network codes, which are very detailed but legally binding regulatory and operational rules. Network codes are being drafted by the network of European TSOs (ENTSOs), a dedicated organisation for the obligatory cooperation of TSOs under EU rules. These technical experts develop detailed rules and procedures within a general ACER guidance (framework guidelines). The formal legal approval of these rules and procedures is then done by the Member States via Comitology proceedings, but only after a favourable opinion on the ENTSOs drafts by ACER. Thus, ensuring the maximum coordination and cooperation between the regulators and the regulated companies.

From a high-level perspective, ACER’s objective is the EU market oversight and the establishment of a functioning EU market structure driven by 27 national energy policies, 13 energy specific EU Directives and Regulations, as well as 14 network codes and guidelines. ACER took 40 individual decisions in 2020 alone with a tendency to grow year on year. Market participants do have the possibility to appeal against ACER decisions at the ACER Board of Appeal, which is increasingly happening in the last two years. A further appeal to the European Court is also possible.

In a nutshell, the European approach towards energy regulation is mandatory cooperation to achieve the internal energy market. Member States do have limited interest to surrender competencies; thus, energy is still a national competency. However, at the European level, a strong need for harmonisation to establish the internal energy market was identified, and thus, cooperation was made mandatory. Today strong and mostly independent NRAs (also from the Member State administrations) have to collaborate at cross-border and EU level to achieve agreements. Technical experts (TSOs) have to cooperate on a daily (operational) basis and within an EU network (ENTSOs) to develop solutions for technical and market issues. Furthermore, the ENTSOs develop, under the guidance of ACER, technical and market rules (network codes) which are made legally binding at the EU level under Member State involvement.

Despite all complexities, the EU energy regulatory system works relatively well, measured against the general objectives of the EU Energy Union and the internal energy market.

[1] Meaning, in essence, a single liquid and open market.

[2] The supply and generation activities are separated from the network operation.