An investment to foster the swiss energy system decarbonisation 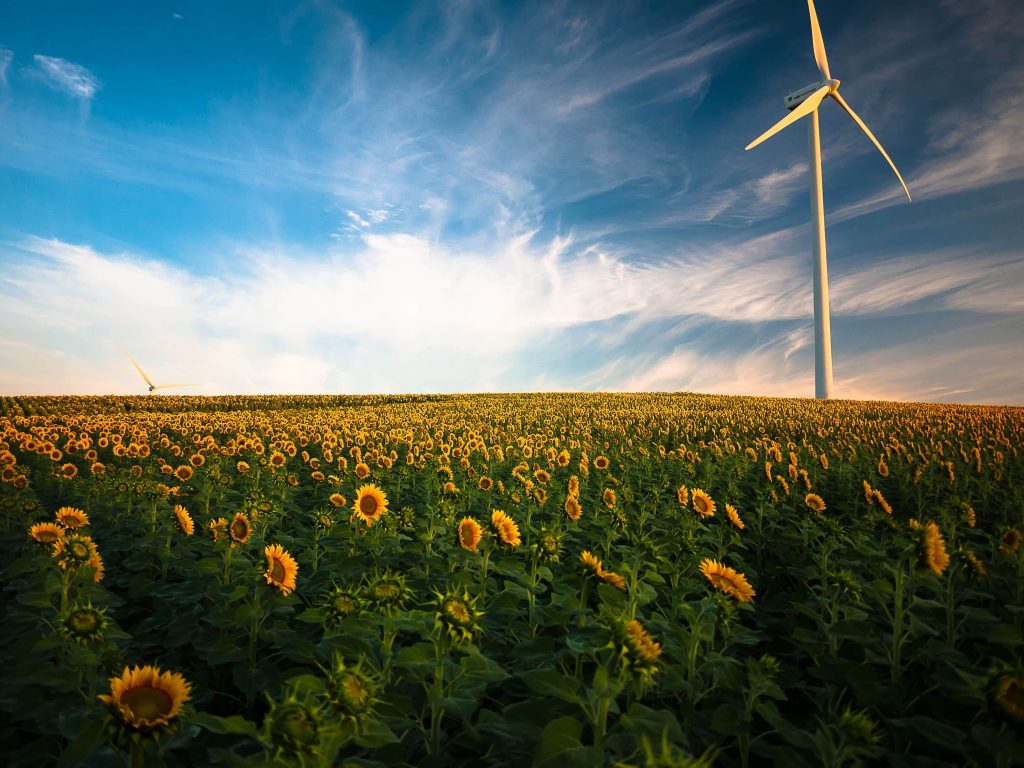 The paper “Sector coupling of power and gas with combined heat and power plants: an investment to foster the swiss energy system decarbonisation” will be presented at the 10th FSR Annual Conference (10-11 June, 2021).

Switzerland has started the transition toward a low-carbon energy system through its Energy Strategy 2050. Phasing-out from nuclear energy is one of the key pillars of this strategy and represents a real challenge for the country. Indeed, the already growing power import dependency might further increase, especially in winter. This winter dependency might become a threat to the security of supply, as pointed out by the Federal Electricity Commission (ElCom, 2020). This is the reason why, the commission asked for the development of production capacities during the winter semester on the swiss territory. In this paper, we demonstrate how sector coupling of natural gas infrastructure and power infrastructure might play a welcome role in addressing this challenge. The main idea is to use small distributed combined heat and power (CHP) units fuelled by natural gas or biogas to produce power in winter on the swiss territory. This simple, short-term solution might represent an investment opportunity for both sectors but also a reduction in GHGs, an improvement in the energy balance and a greater resilience of the electricity network.

Purpose of the study

Our study aims at exploring the impact of the deployment of such solution in terms of decarbonization. More precisely, it aims at answering the following research questions:
– What effect the deployment of small CHP units fuelled by natural gas would have on the hourly carbon footprint of the electricity consumed in Switzerland ?
– How this result would potentially change after the decommissioning of the Mühleberg nuclear power plant?
– What are the costs and benefits of deploying such a solution?
– What are the regulations currently in place for the deployment of this solution ?

To answer the first research question, we developed a four-step methodology. Firstly, we assessed, for the year 2016 to 2019, the GHG content of the electricity consumed in Switzerland applying the attributional Life Cycle Analysis (LCA) approach. We adopted a fine granularity (hourly) and took into account physical exchanges (imports and exports) with other countries. The geographical scope of this analysis is Switzerland with its direct neighbours (France, Italy, etc.) and their neighbours (Spain, Danemark, etc.). Secondly, based on natural gas delivery data, we modelled hourly gas consumption for heating purposes. Thirdly, based on the previous part, we simulated hourly electricity production with natural gas CHPplants. Finally, we assessed the hourly GHG emission of the electricity consumed in Switzerland with the CHP solution. It has been realized by a combination of data from the Ecoinvent database, data from the ENTSO-E transparency platform and data which have been made available by the company which supplies and transport high-pressure natural gas to Western Switzerland. To answer the second question, we used the same methodology than previously explained but on the year 2020. Indeed, since 20th December 2019, Mühleberg nuclear power plant has been permanently shut down. This allowed us to see the impact in terms of GHG. Finally, answers to the third and fourth question were given by conducting documentary research enriched with exchanges with experts.

Our preliminary results showed that the GHG content of the electricity consumed in Switzerland is heavily impacted by imports from Germany and its coal-based power production. The deployment CHP could lower it. Being based on existing technology and infrastructure, it could be deployed in a very short span. Unfortunately, its deployment comes up against regulatory and financial barriers. Policy-makers should act to put in place measures to bring them down.