Sea Ports, Rail Transport and State aid: Some Reflections on the Way Forward

In this opinion piece Koen Cuypers, Mobility Expert at Antwerp Port Authority, puts forward four statements on the role and position of State aid in the context of rail development in ports. 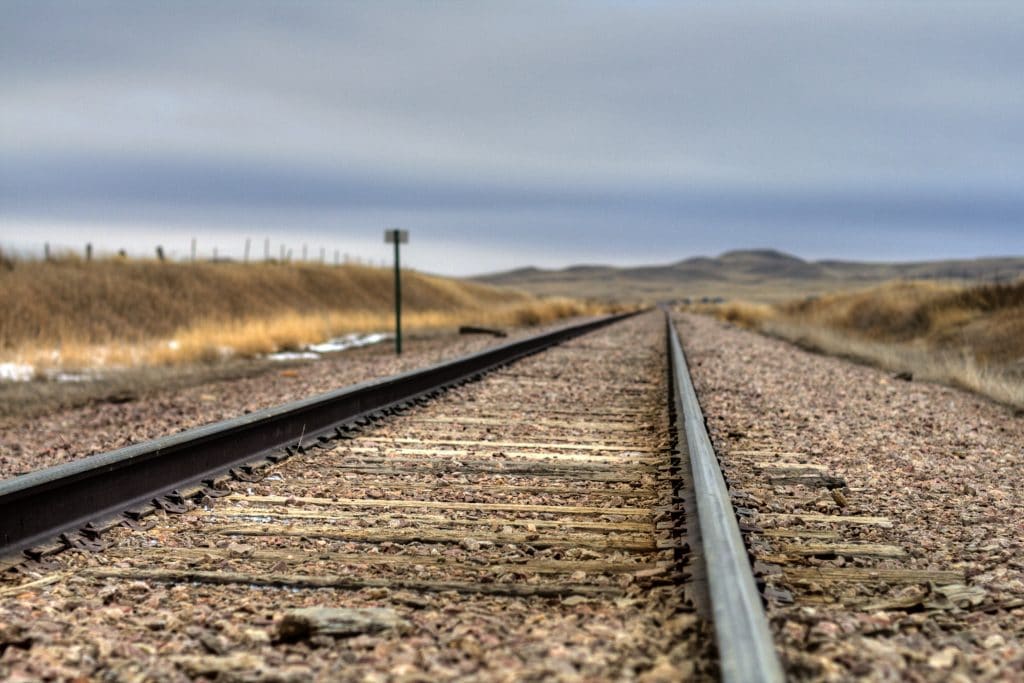 There has been a lot of discussion, even controversy, on the effectiveness and admissibility of State aid, especially when this aid touches private infrastructure and operations. However, State aid can play an important role in fulfilling policy targets, especially in the field of the development of sustainable transport solutions. To reach this aim, State aid policies should be very clearly focussed at removing the problems hampering this development and also taking into account the different circumstances, under which the policy has to function. This calls for a much more flexible approach and the realisation that a “one-size fits all” regulation for State aid policy is probably not the right way forward.

As my contribution to this discussion, I am putting forward four statements on the role and position of State aid in the context of rail development in ports.

The real problems with rail operations are situated inside the ports themselves. Some studies indicate that on average 15% of the rail transport costs are due to the last mile operations in ports. These last-mile costs are sometimes prohibitive, especially for shorter distance transport.

Financing schemes have to take into account these issues and should focus on cost reduction for rail operations in ports, while at the same time supporting infrastructure development, as a means to promote the development of rail transport as a whole.

In Antwerp, the rail infrastructure is an integral part of the national network and is owned and operated by the Belgian rail infrastructure manager Infrabel. The advantage, from a financial point of view, is that being part of the national network creates a better balance between costs and income. In comparison, ports who own their rail infrastructure are often struggling to raise enough money to maintain and operate their network, let alone financing investments. You just cannot raise your port rail access fees high enough to cover your costs because you will risk making rail transport uneconomical. Just look back at the first statement.

However, owning your own rail infrastructure as a port creates also a lot of advantages because you have a lot more freedom to organise the rail operations in function of your port and at the same time optimising the last mile rail operations.

In most cases there is no commercial relationship or contract between a maritime terminal and a railway undertaking, only operational agreements. The terminal operator just receives the order to load a container or another type of cargo on a certain train, truck or barge from the shipping line or shipper and the cost of the operation is paid by the latter. This cost is often included in an “all in” price, the so-called Terminal Handling Charge, which makes no distinction between trucks, trains or barges.

Rail transport is a highly regulated sector, rightly or wrongly so. But we see that this is often conflicting with the needs and requirements of ports who have to be, by nature, very flexible and quickly adapting themselves to an ever changing environment. Maybe it is a bit black and white, but maritime terminal operators sometimes complain that the rules surrounding rail transport are dictating the way their terminal has to function and not the other way around. Which, I have to say, is not beneficial for the attractiveness of the rail sector as a whole.

I would like to emphasise here that there are still many possibilities for improving the rail system, not by introducing new and even stricter laws or regulations, but by cleverly adapting the legal framework and procedures. This also applies to State aid rules.