/  Transport /  Reducing Emissions at Airside: Reflections from the Viewpoint of an Airport

Reducing Emissions at Airside: Reflections from the Viewpoint of an Airport

In this opinion piece Denise Pronk, Programme Manager Corporate Responsibility at Royal Schiphol Group, shares some insights on the greening of airports, with a particular focus on the reduction of emissions at airside. 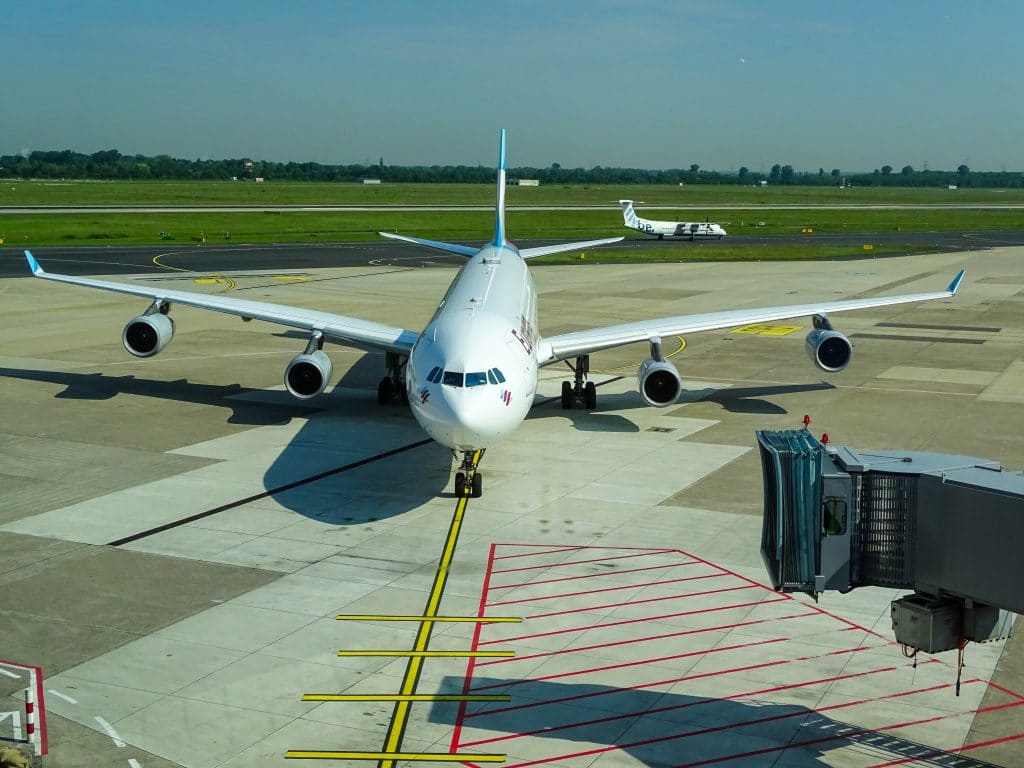 Airports have a lot in common with cities: shops, traffic, visitors, business people, but also sustainability issues like energy consumption, waste, people with reduced mobility or who need other forms of support. Airports have to be resilient to future changes. As our climate continues to evolve, more extreme weather and climate-related events are expected. The frequency, intensity, spatial extent, duration and timing of extreme weather events are expected to increase, making flight disruptions and cancellations more likely.

Like cities, the carbon emissions of airport operators are covered in the 2015 Paris Agreement. Most airports in Europe are committed to net zero carbon emissions by 2050, and globally many airports are aligning with this long term goal as well, despite the unprecedented challenges the sector faces due to COVID-19.

At an airport, many activities are operated by third parties. This situation complicates carbon management, since many of the emission sources are not under the control of the airport operator. Other users of airports, including airlines, concessionaires and ground handlers, play an important role in improving overall emissions at airside and landside. The Airport Carbon Accreditation of Airports Council International (ACI) is a benchmark to monitor the emissions in scope 1, 2 and 3. The standardisation of carbon management helps to share best practices. The ACI Europe sustainability strategy aims also to accelerate the development of strategy and execution at airports.

To decouple growth from activities level – number of flight movements and passengers – is key, but difficult with large fixed infrastructure. And, it is not only their own net zero goal that airports are working towards. Airports are pushing the envelope for a net zero carbon aviation sector in 2050. The responsibility of Schiphol airport goes beyond its own activities and focuses on reducing emissions inside the aviation sector.

The reason airports are frontrunners in cutting emissions is twofold: firstly, airports are motivated to contribute to the Nationally Determined Contributions of the countries they are located in. Secondly, by reducing their own emissions and facilitating emissions of partners in the value chain, airports are enablers in transforming the aviation sector into a sustainable one.

A big step is to shift to renewable energy, generated by additionally built wind or solar farms. Electricity emissions (scope 2) are much higher than scope 1 emissions. However, large volumes of renewable electricity are scarce, and are an important element for sustainable aviation fuels and hydrogen. For airports it is key to continuously lower their energy consumption – with a lower energy bill as a win-win outcome – and increase local generation and storage of renewable energy in facilitating the transition from fossil fuels to electricity or hydrogen. The Green Deal can support this transition by developing an overarching EU energy policy.

An advantage of airports – especially at airside – is that they are closed environments. The distances are relatively short, maximum speed is limited, the users are familiar with the field and there are few operations during the night. Because of its high sustainability ambitions, Schiphol airport looks for new and environmentally-efficient ways of working while conducting its airside operations. These innovations are often not immediately available, so the airport can help to co-develop them. Airside can serve as a testing ground for new innovations like electric vehicles and ground equipment. It could enable new technologies and products in other sectors. However, it is important that innovations are beneficial for other sectors in order to secure sufficient demand for the products and services and thereby render them financially attractive. Airports’ influence can range far beyond their own activities. The Green Deal can address this requirement in research and development projects. Even more important is to focus not only on the capital expenditure but on total life cycle – and not solely on the costs but also the value it creates on social and environmental areas. An integral approach is key to make sustainable products and services mainstream.

Of course not all sustainability improvements are implemented smoothly. During the financial crisis Schiphol airport invested in Fixed Power Units to lower its environmental impact. However, Schiphol did not sufficiently take into account the impact on working conditions of the handlers. Furthermore, introducing new ways of working requires the ability of employees to adapt. Organisations inside and outside the aviation sector have to be aware of this and pay attention to clear communication. Safety is a prerequisite in everything that happens at an airport, but in a controlled environment with a coalition of the willing it is always more possible. 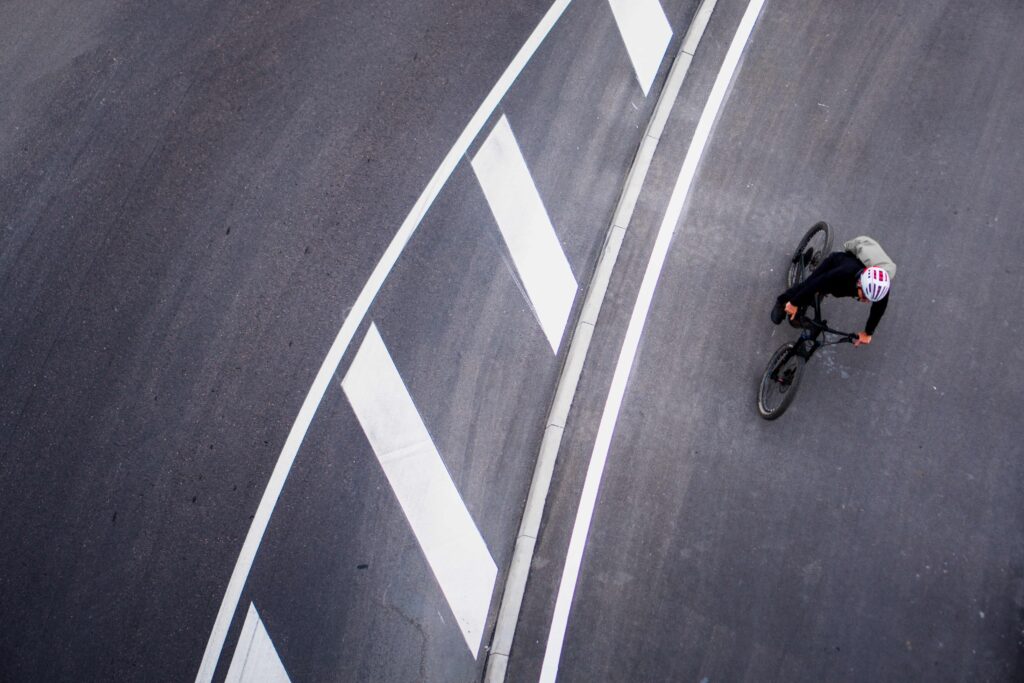 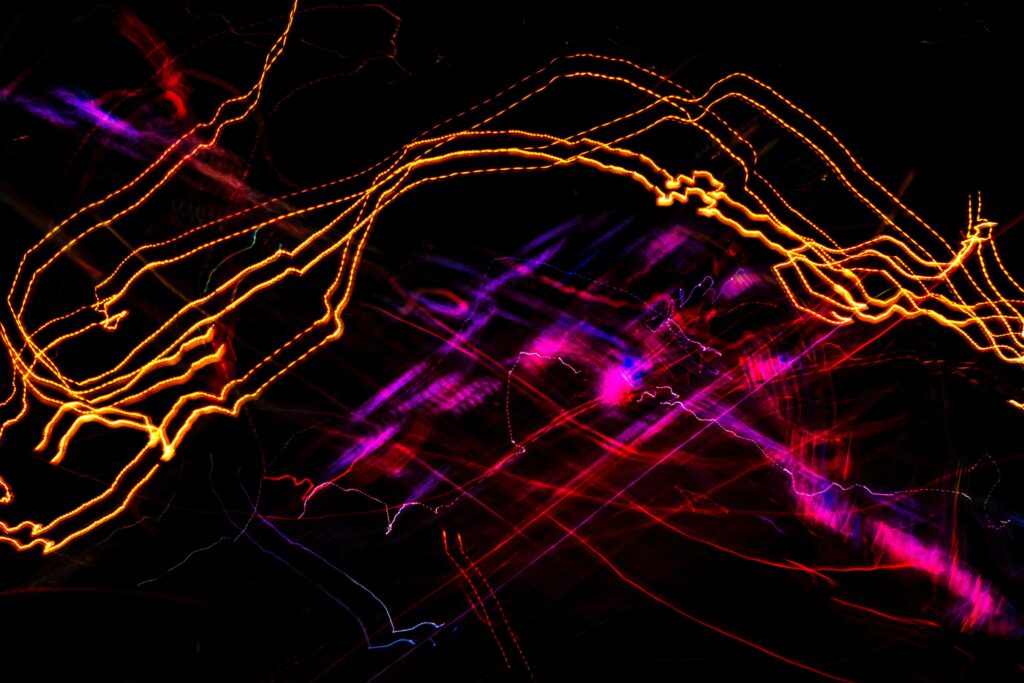 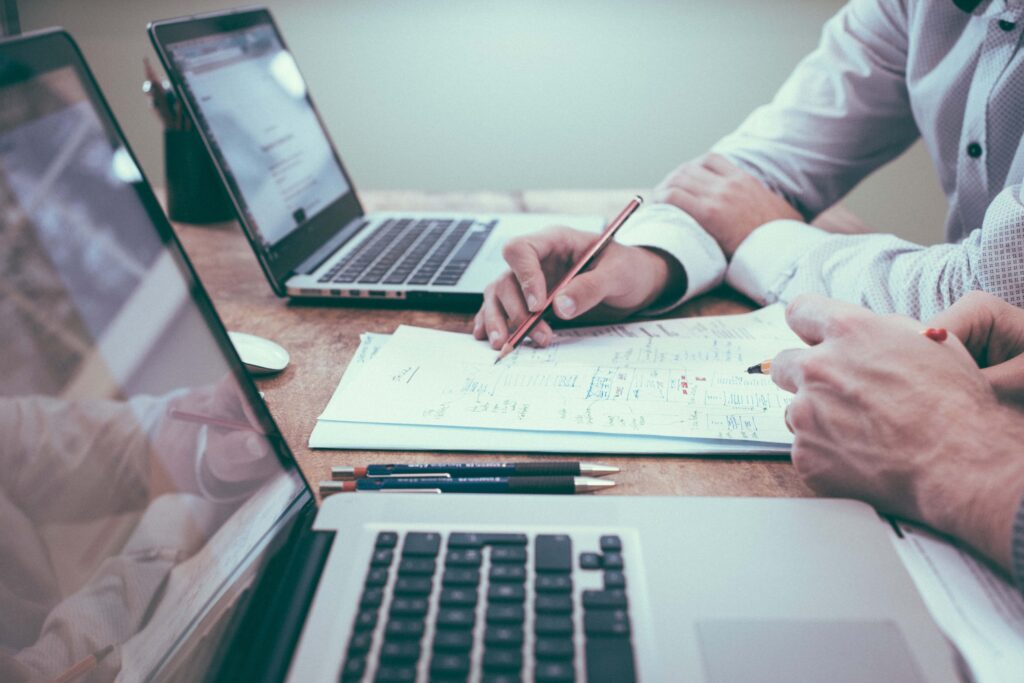