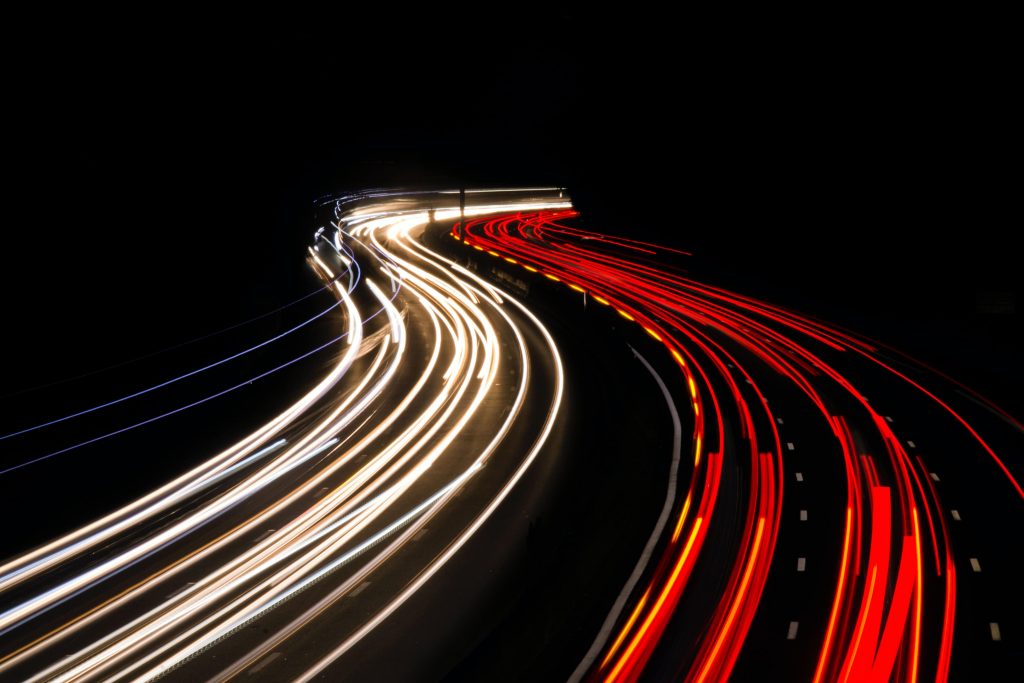 The paper “Public Private Partnerships in Toll Road Projects: The Case of Eurasia Tunnel” will be presented at the 10th FSR Annual Conference (10-11 June, 2021).

Due to its unique location and its contribution to the national economy, Istanbul is regarded as the economic center of Turkey. However, accelerated growth of the city population and the resulting increase in car ownership bring along critical urban transportation problems. Since today, local authorities have provided several solutions for the traffic congestion problem especially on the main routes that connect the Asian and European continents. In the early 2000s, new attempts were initiated as the two suspension bridges in the Bosphorus Strait had been operating far beyond their capacities. The idea of the first highway tunnel connecting the Asian and European continents underneath the seafloor was announced in 2006. The intention of the Eurasia Tunnel or the so-called Istanbul Strait Road Tube Crossing Project was to address the traffic congestion problem in the most densely populated regions of the city by providing the shortest route. The construction of the 14.6 km long and two-deck Eurasia Highway Tunnel started in 2013 and completed in 2016. Meanwhile, the third Bosphorus bridge was built mainly for intercity and heavy vehicle transportation and it has been in operation since 2016. To realize these kinds of large-scale investments and meet the increasing infrastructure requirements in the country, private finance has long been used by the Turkish government. Build-Operate-Transfer (BOT) model has been adopted for the construction of the Eurasia Tunnel, as it is the most common approach to public-private partnerships (PPP) for construction investments in the Country. In recent years, the growing infrastructure needs has lead governments all around the world to take advantage of private finance. Thus, a deeper comprehension of PPPs from the lessons-learned perspective is expected to play a vital role in the effective realization and operation of future infrastructure projects. In this respect, this study explores the use of the BOT model in infrastructure investments through an in-depth assessment of the organizational and financial structure of the Eurasia Tunnel project.

Within the context of research objectives, required data were obtained from the academic journal articles, official website of the project, newspapers and published interviews. Results reveal that – in particular- demand or revenue risks and government guarantees in private toll-road projects continue to be critical matters of public concern and criticism. The presentation and analysis of the case study is expected to provide further insights into the risk allocation structure in PPP arrangements, guarantees provided by governments and the provision of finance in BOT type arrangements both for public and private sector participants. 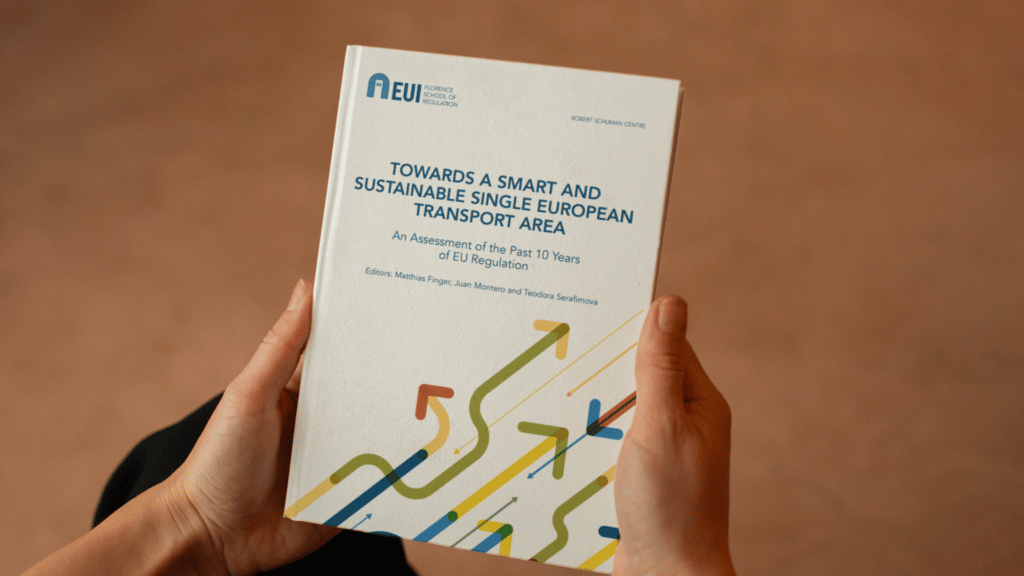 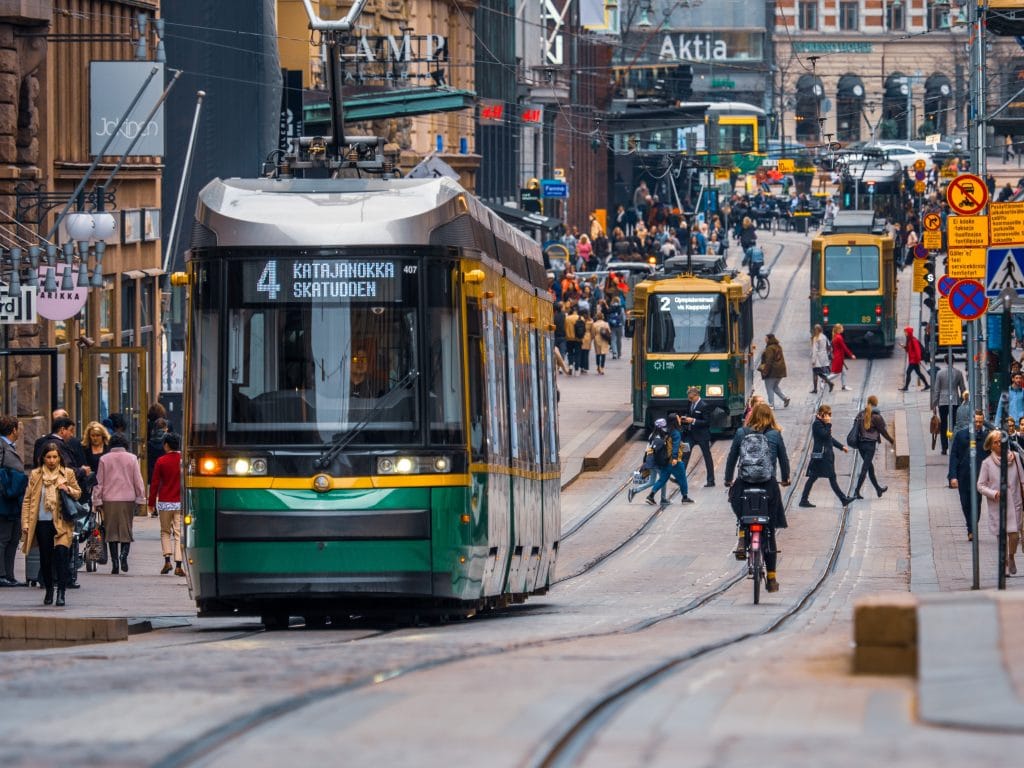