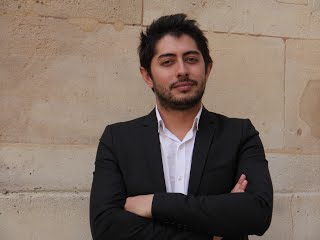 The paper “Public Versus Private Management in Water Public Services: Taking Stock, Looking Ahead” (Porcher., S.) will be presented at the 8th Conference on the Regulation of Infrastructures (20-21 June, 2019).

Governments have largely turned to public-private partnerships (PPPs) to manage public services. Although it is difficult to analyze PPPs as discrete and alternative forms of public service organisation, they all constitute some forms of partial outsourcing of activities that contribute to the realisation of a public service. In water industries, the most common form of PPPs is the concession, in which a private firm finances and operates the public service of water while the infrastructure remains public. This report seeks to answer the question of whether PPPs have contributed successfully to the quality and improvement of water public services all around the world. The paper is organised in three sections. In the first section, the different supposed advantages and costs of PPPs are presented. The second section reviews some of the most important studies on the efficiency of PPPs in water industries. The last section provides some recommendations to improve the use of PPPs in water public services.

Simon Porcher is Associate Professor of Management and vice-director of the Economics of Public-Private Partnership Chair at Sorbonne Business School, Université Paris Sorbonne, France. Simon Porcher has specialised during his Phd in the study of privatisation of water public services in France and has then extended his research to other countries including the UK and Chile and has on-going work on China, Germany, the Netherlands and Portugal. He is an associate editor of M@n@gement, the French top management journal. Before joining Sorbonne Business School, Simon was a Fellow and a Lecturer (2014-2015) at the London School of Economics and a Robert Schuman Fellow (2013) at the European University Institute. He also held visiting positions at the London School of Economics (2016, 2017) and at the Lee Kuan Yew School of Public Policy of the National University of Singapore (2018). 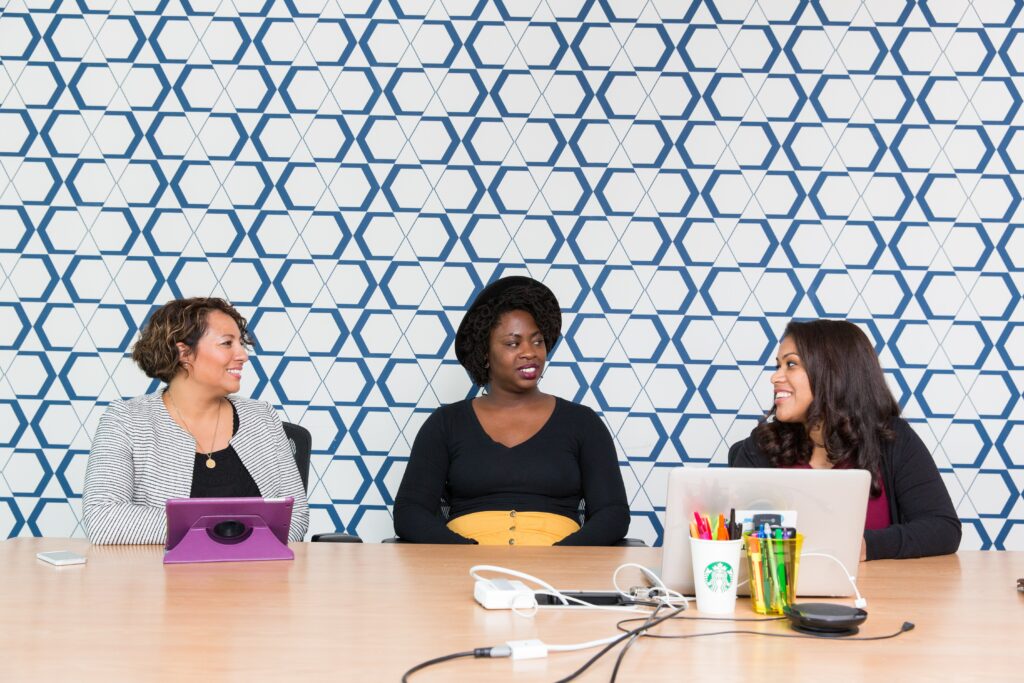 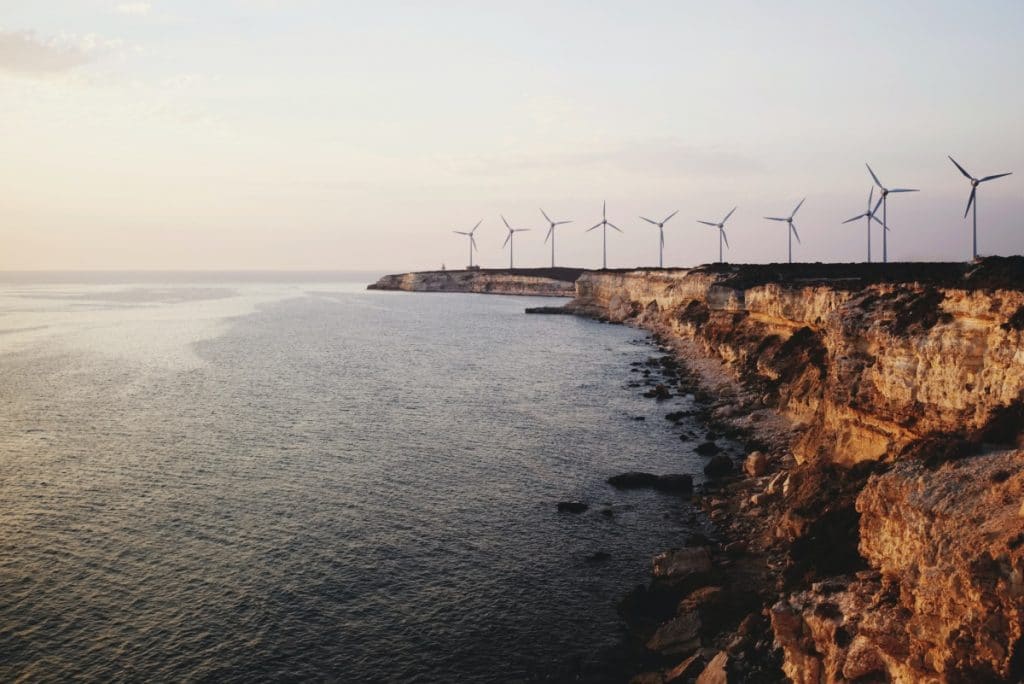 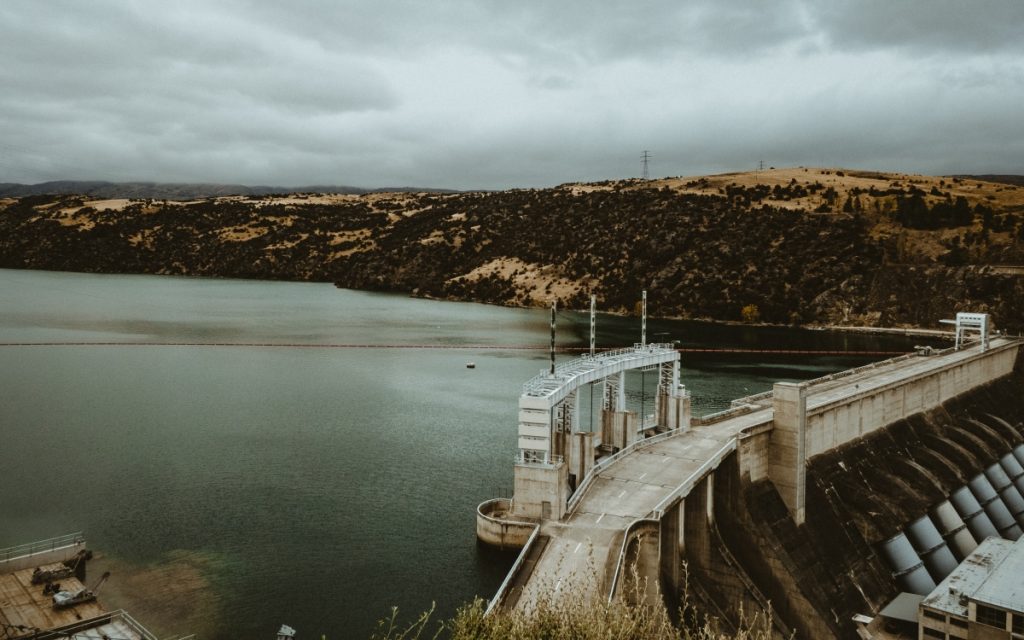 The paper “The convergence of water, electricity and gas industries: Implications for PPP design and regulation”  (Phang, S.Y. ) will…