/  Transport /  Performance Review Body and National Supervisory Authorities: What should be the appropriate distribution of tasks?

Performance Review Body and National Supervisory Authorities: What should be the appropriate distribution of tasks?

In this opinion piece Eduardo Abia, Head of Economic and Financial Division at the Spanish Aviation Safety and Security Agency, shares his reflections on the appropriate distribution of tasks between the Performance Review Body and the National Supervisory Authorities as the regulatory framework for the Single European Sky is yet in another attempt of being reconfigured. 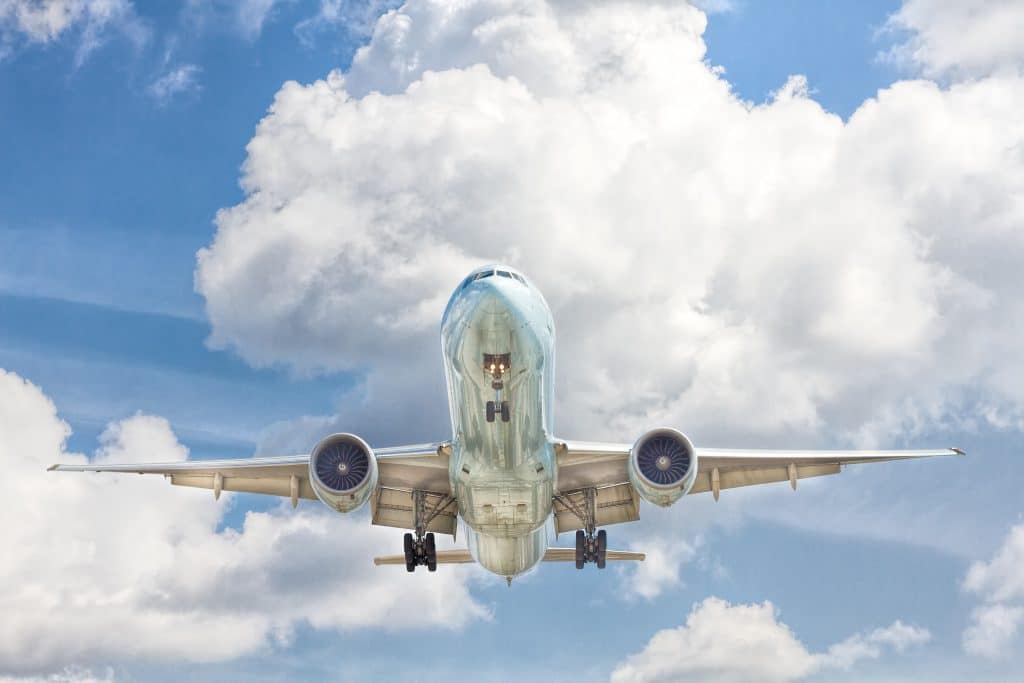 As the regulatory framework for the Single European Sky is yet in another attempt of being reconfigured, one question arises: which is the appropriate distribution of tasks between the Performance Review Body (PRB) and the National Supervisory Authorities (NSAs)?

Before such an important question can be addressed, it is important to take a step back to look at the role of the NSAs in the Single European Sky (SES) framework and how this role fits within the Member States. According to the SES Regulation, the primary tasks of the NSAs are related to ensuring the appropriate supervision of the common requirements for air navigation services provision. In the execution of these tasks, the NSAs are required to be independent from the air navigation services providers (ANSPs).

This means SES drew a line separating service provision and supervision / oversight, and consequently regulation. ANS provision in Europe has since then been subject to this rather obvious principle: the authority responsible for the oversight has to be independent from service provision.

However, this distinction does not explain everything that happens in the NSA world at national level, where we find three dimensions:

Across the SES regulation, including associated implementing rules, there are several references to the NSAs as well as Member States when functions are defined. As clear as the separation with the services provision function is established, the one between the policy making and regulatory functions versus the supervisory ones is more blurred.

Each Member State has decided on its own model for the NSA. Some of them have gone for a Civil Aviation Authority model in which an independent organisation is empowered to direct the policy, regulate and supervise the ANS provision. Some others have inserted the supervisory function in the core Administration, i.e., the Ministry. Some others have configured an independent supervisory entity retaining the policy making in the Ministry. These elements have to be considered to illustrate that there is not necessarily the same understanding when discussing concepts like “Regulator”.

As the discussion normally goes in the direction of the policy maker / regulator, it is important to put some focus on the supervisory and oversight functions in the performance and charging regulation environment. This comment addresses the distribution of tasks between the PRB and the NSAs in this supervisory context.

Several proposals have been put forward recently regarding the oversight, in the midst of concerns regarding the actual independence of NSAs from the ANSPs in the performance and charging domain. However, these concerns become irrelevant when the goggles are shifted to the oversight functions of the NSAs under the EASA regulation umbrella (safety and operations). In this common requirements context, there is no doubt the independence is there and that the model works and has been working for several years now.

Considering this, the sensible way forward is to replicate the functions and distribution of tasks between EASA and the NSAs in the common requirements context and translate them to the performance and charging domain where the PRB would assume the EASA role in the supervision.

The first step would be to transform the performance and charging implementing rule to follow the EASA regulations model, in which there are a set of coded requirements that are clearly structured and organised for the NSAs to meet in the oversight tasks and for the ANSPs to comply with.

Under this model, the NSAs would report on the draft performance plans at national level while the PRB assists the European Commission on the validity of the plans adopted by the Member States. Once the framework is set for the reference period, the NSAs would focus on the oversight of the compliance with the rule at national level, on the basis of a systematic approach that includes audits.

This way, the airspace users and the aviation community as a whole have the guarantee that the costs, charges and the mechanisms involving the performance that affect the service that is being provided, are actual and compliant with the regulation in the framework of a consistent performance plan.

The systematic approach is granted by having the PRB on top of the oversight model, in which the body would:

Such a supervisory model would be widely accepted by the ANSPs given that they are used to it in the safety and operational domain and would only need to become familiar with it in performance and charging. It would also increase the efficiency of the oversight, putting the experts where they can best contribute (at national level) and ensuring they have the best tools and the backing of a standardised model at EU-wide level mastered by the PRB. Finally, the approach would also create added value for the private ANSPs that are currently providing ANS under market conditions.

Overall, this would contribute to providing confidence to the airspace users and the aviation community on the competence and independence of the supervision and hence, the compliance with the performance and charging regulations in the best of their interests.