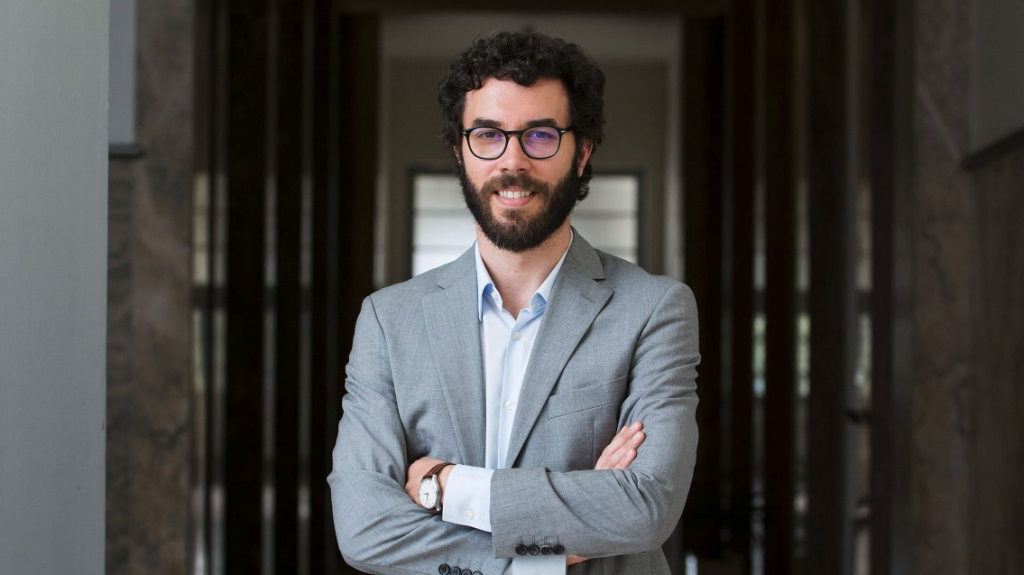 The paper “Maximizing the Value for Money of Road Projects through Digitalization” (Oliveira Cruz, C., Miranda Sarmento, J.) will be presented at the 7th Conference on the Regulation of Infrastructures (21-22June, 2018).

Roads are a central element of transportation systems, enabling economic and social development, fostering territorial cohesion, and facilitating the movement of people and cargo. Governments have devoted significant financial resources to developing and improving their road networks, and are still facing increasing pressure to ensure proper maintenance and payments to those concessionaires that developed roads under PPP arrangements. As in other sectors, digitalization is paving a way towards significant changes in the way we build, operate, and finance infrastructure. These changes will have a profound impact on the entire lifecycle of an infrastructure, from the design and/or construction stage, to its operation and transfer. This paper provides an overall overview of the main technological developments which are, or could impact road infrastructure in the short, medium, and long-term. For each technological development identified in our research, we analyse the potential impact on CAPEX, OPEX, and revenues as well as their level of maturity and expected lifetime for mass adoption, and also the main bottlenecks or barriers to implementation. The findings show that digitalization and technological development in the road sector can significantly impact the economic performance of roads, thus enhancing the value of money for the society. The findings also show that there might be some excess capacity of road systems once autonomous vehicles achieve higher market penetration. However, there are still some relevant legal, regulatory, institutional, and technological and economic barriers that are slowing down the digitalization process.

Carlos Oliveira Cruz is an Assistant Professor of Construction economics at the Civil Engineering Department at Instituto Superior Tecnico, University of Lisbon (Portugal). His main areas of expertise include PPPs, concessions, contract design and investment appraisal, in the infrastructure sector. He has worked as a consultant for several public and private entities, in Portugal and abroad, in projects related with PPPs, concessions and regulation. Between 2005 and 2007, he served as an Advisor to the Portuguese Secretary of State for Transportation where he was involved in the design, implementation and monitoring of several transportation projects. Carlos also worked as a Consultant and Member of the Board at private consultancy firms between 2007 and 2010. In 2011, he was a Visiting Scholar at the Kennedy School of Government (Harvard University), where he focused his research on contract renegotiation.