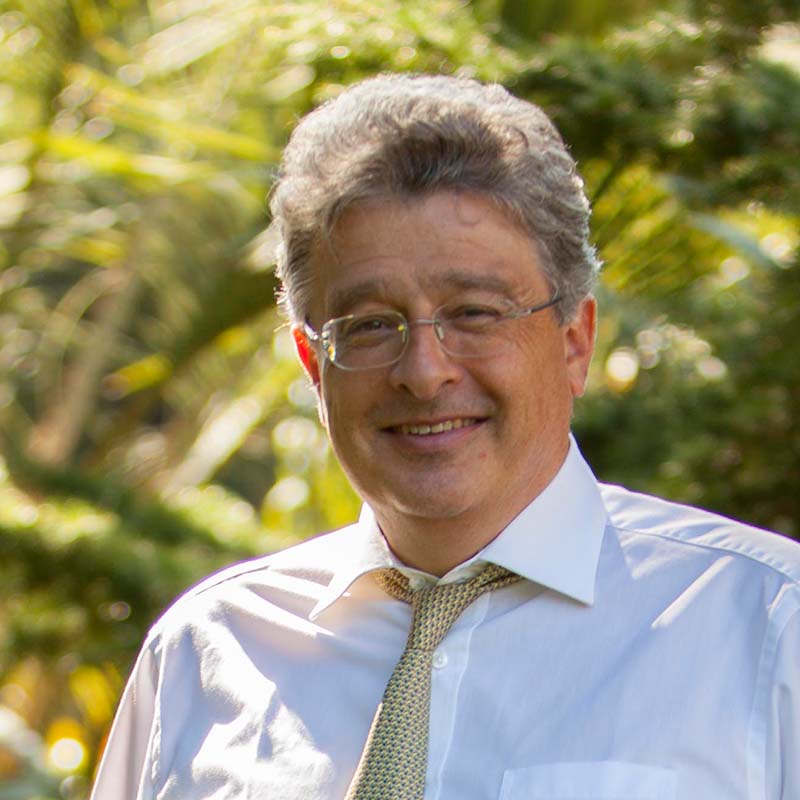 The Aviation Strategy (COM(2015) 598 final) published in December 2015 by the European Commission is an initiative to generate growth for European business in the aviation sector, foster innovation and let passengers profit from safer, cleaner and cheaper flights, while offering more connections. The EU’s present aviation safety record is excellent, yet it is clearly visible that the accident rate, following improvements achieved in the previous decade, has flattened and remains constant since 2010. To improve it, the functioning of the European aviation safety system was also subjected to review.

As part of the Aviation Strategy, the European Commission published their proposal for revision of the basic aviation safety regulation N° 216/2008. The TRAN Committee of the European Parliament will vote on Tuesday, May 23rd the proposal for a regulation of the European Parliament and of the Council on common rules in the field of civil aviation and establishing a European Union Aviation Safety Agency, and repealing Regulation (EC) No 216/2008 (2015/0277(COD)). The purpose of the proposed regulation is improving aviation safety, and it aims to create an effective and business friendly as well as a more proportionate regulatory framework.

Early stage discussion of the topic took place in Florence in February 2015, when an Executive Seminar on European aviation safety was organized: the main conclusions of the day stressed that aviation safety regulation is currently based on a prescriptive approach and should shift wherever possible to a performance based approach. In particular, it emerged that regulation has to improve in three aspects: it needs to become more efficient, proportionate and flexible.

Click here to read more about the Executive Seminar and the Conclusions by FSR-Transport Director, Prof Matthias Finger. 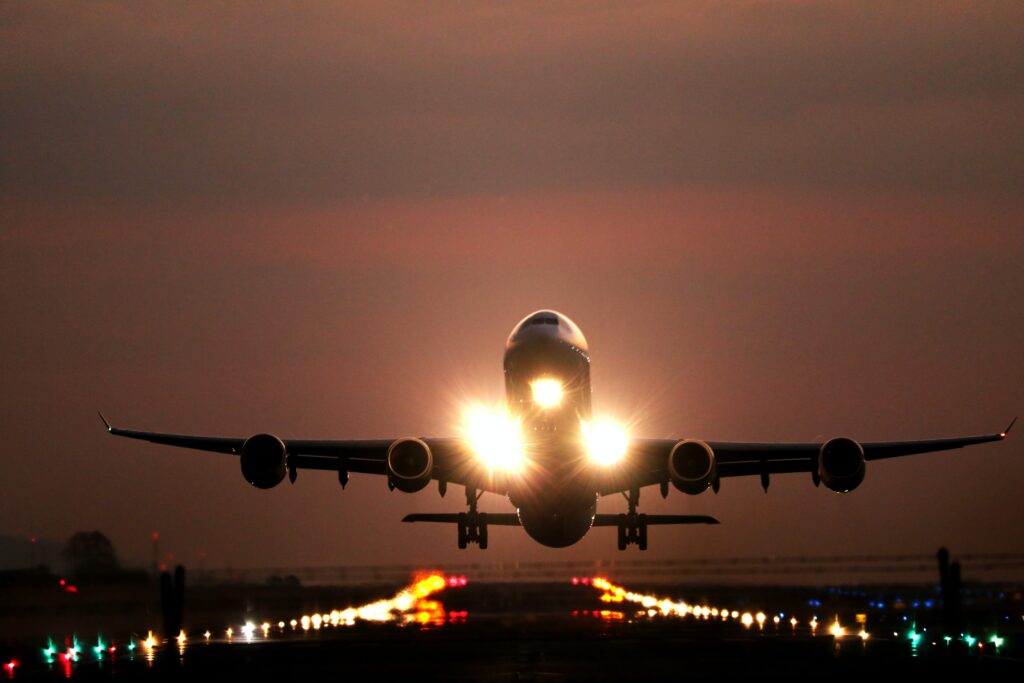 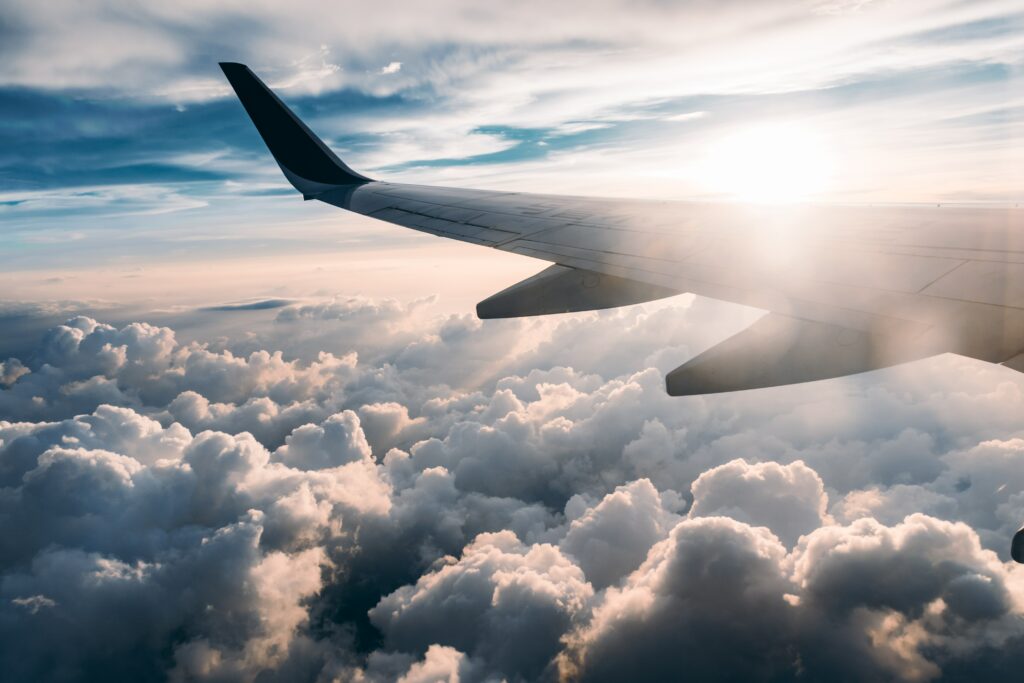