/  Energy & Climate /  Climate /  With or without U(K): a pre-Brexit network analysis of the EU ETS

With or without U(K): a pre-Brexit network analysis of the EU ETS 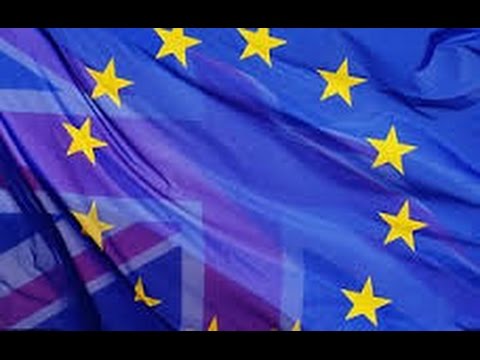 The implications of Brexit are today the object of heated debate and have gained much attention in the public opinion, both in the UK and in the rest of Europe. Among the many different consequences that Brexit could have, an important aspect concerns its impact on the EU climate and energy policies and, in particular, on the European Emission Trading Scheme (henceforth EU ETS) that represents the cornerstone of the EU policy to fight climate change.

Simone Borghesi has published with Andrea Flori (Polytechnic of Milan) an article by the title “With or without U(K): a pre-Brexit network analysis of the EU ETS” on the open-access journal PLOS One. The article focuses on the impact that a Brexit from the European Emission Trading System (EU ETS) would have on the configuration of the European carbon market.

The European Emission Trading System (EU ETS) is commonly regarded as the key pillar of the European climate policy and as the main unifying tool to create a unique carbon price all over Europe. The UK has always played a crucial role in the EU ETS, being one of the most active national registry and a crucial hub for the exchange of allowances in the market. Brexit, therefore, could deeply modify the number and directions of such exchanges as well as the centrality of the other countries in this system. To investigate these issues, the present paper exploits network analysis tools to compare the structure of the EU ETS market in its first two phases with and without the UK, investigating a few different scenarios that might emerge from a possible reallocation of the transactions that have involved UK partners. We find that after Brexit and without the UK the EU ETS network would become in general much more homogeneous, though results may change focusing on the type of accounts involved in the transactions.