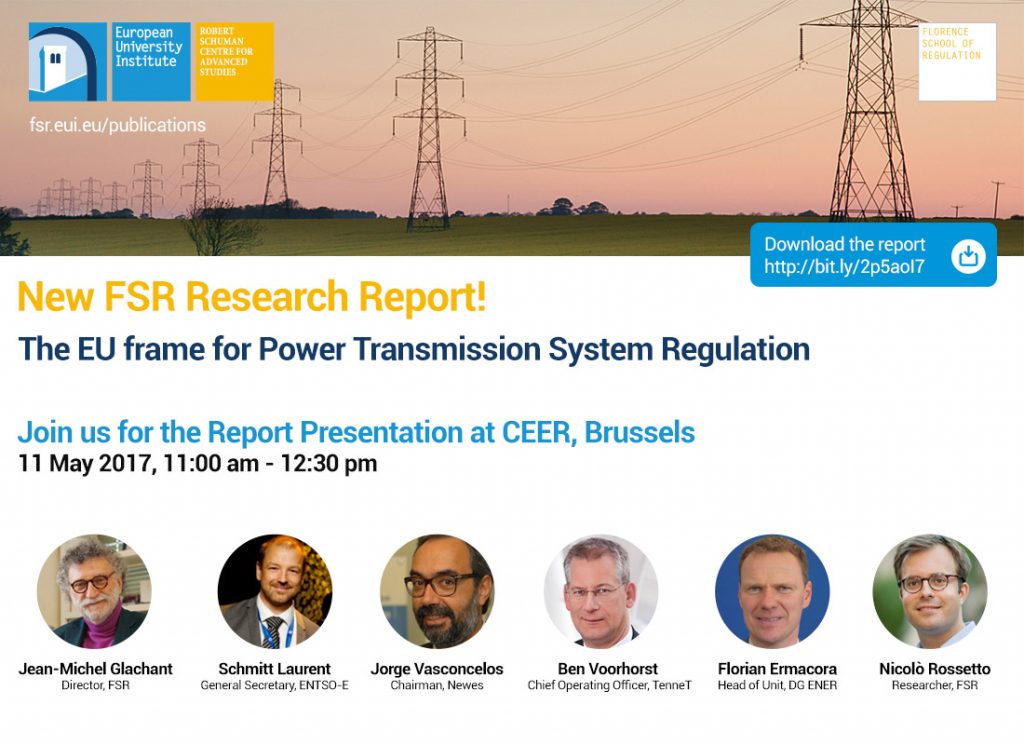 Is Europe heading towards a seamless transmission system for electricity?

The establishment of a seamless electricity transmission system and the completion of a single market for power in Europe are currently hindered by the lack of adequate answers to several, often basic, questions concerning the coordination of actions and decisions, the sharing of costs and benefits, and solidarity beyond costs and benefits.

The absence of these three core ‘pillars’ explains, at least partially, why the European electricity system is affected by numerous critical issues. In some cases, the EU is gradually developing solutions and moving forward. Unfortunately, in others it is not. Diverging prices for electricity and ancillary services, on the one hand, and a slow and expensive transition to a low-carbon energy system, on the other, are the consequences.

In at least two cases, the EU is facing ‘roadblocks’ that have become more and more apparent in recent years:

Intervention in these two areas is imperative and urgent if the EU is serious about the completion of the internal market and its long-term climate targets.

The last FSR Report provides a set of recommendations to handle the two roadblocks, currently hindering the completion of the single market for electricity and making the transition to a decarbonised energy sector more expensive.

An online debate anticipated the release of the new FSR Research Report “Moving the electricity transmission system towards a decarbonised and integrated Europe: missing pillars and roadblocks”.

The Presentation of the Report in Brussels

The online debate “appetizer” was followed by an official Presentation at the CEER Secretariat in Brussels on the 11 of May. Together with Jean-Michel Glachant (Director, FSR), Jorge Vasconcelos(Chairman, Newes), Ben Voorhorst(Chief Operating Officer, TenneT), Florian Ermacora (Head of Unit, DG ENER), Nicolò Rossetto (Researcher, FSR) the FSR has been discussing the findings with relevant stakeholders.

Discussing the Report with Nicolò Rossetto (FSR), Ben Voorhorst acknowledges the relevance of the missing pillars and the roadblocks identified in the report and underlines the necessity for European policy-makers to take clear decisions regarding coordination of actions and decisions, sharing of costs and benefits, and of solidarity beyond costs and benefits.

Without such basic and intrinsically political choices, technical entities like TSOs cannot provide, by their own, efficient and effective solutions enabling the full integration of the European electricity system and a smooth and speedy transition to a low-carbon economy.

More about the FSR Report

The establishment of a seamless electricity transmission system and the completion of a single market for power in Europe are currently hindered by the lack of adequate answers to several, basic questions concerning the coordination of actions and decisions, the sharing of costs and benefits, and solidarity beyond costs and benefits.

The absence of these three core ‘pillars’ explains, at least partially, why the European electricity industry is currently affected by several critical issues. In some cases, these issues constitute ‘roadblocks’ on the path towards a fully integrated electricity system and a decarbonised energy sector. Redispatching actions, on the one hand, and capacity adequacy and crisis management, on the other, are two relevant examples of such roadblocks.

To remove these two roadblocks, we propose a set of recommendations that address the three missing pillars and clearly identify key roles, tasks and responsibilities both at national and supra-national level.

Member States, industry stakeholders and society at large can have alternative and even opposing views of our suggestions and how to successfully confront the two roadblocks and the other critical issues. However, they should all acknowledge the necessity, while developing their own proposals, to deal with the missing pillars and provide explicit answers to the basic issues of coordination, sharing and solidarity.