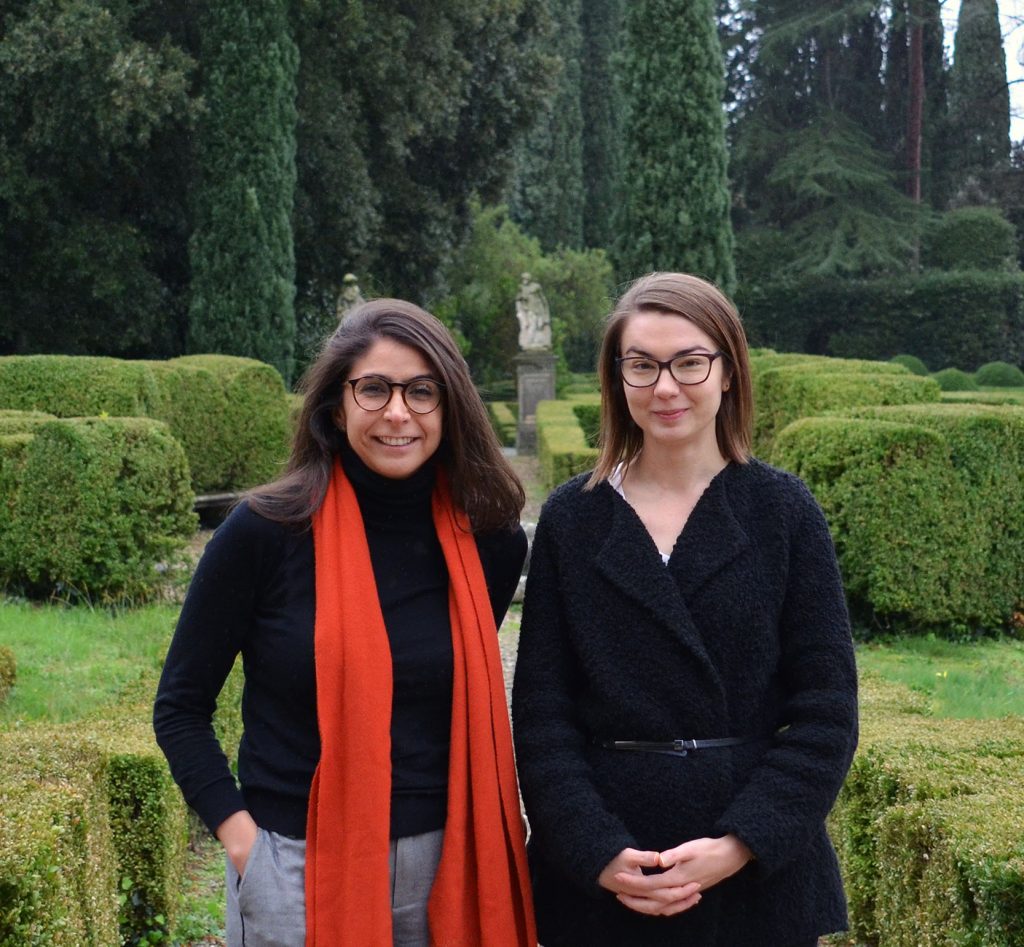 Over the last few months, renewable gas took Brussels’ political agenda by storm. The injection of renewable or green gas into the existing gas networks would allow the gas sector to contribute to the EU’s decarbonisation efforts. As a result, the gas industry and the gas infrastructure could remain a significant element of the EU energy landscape in the long-term perspective.

However, the expected increase in renewable gas production and cross-border trade may pose new challenges to EU legislators. The 2009 Renewable Energy Directive (here and after REDI) introduces sustainability criteria for biofuels and bioliquids (Art. 17). Moreover, the Directive proposes a verification mechanism based on mass balance (Art. 18), i.e. the mass balance system. This verification mechanism ensures that, for instance, biofuel used to fuel cars is not produced from raw materials grown on land with high biodiversity value. Additionally, the mass balance system is an effective measure to track renewable gaseous fuels that are subject to cross-border trade. It avoids double incentives since the Member States often offer tax support schemes to renewable energy producers.

According to the REDI, Member States shall ensure that mass balance systems applied by economic operators comply with certain minimum conditions, meaning that it is within Member States discretion to set additional criteria. That begs the question: if additional criteria is set, to what extent will Member States intervention with mass balance system design have adverse effects on cross-border trade? Not surprisingly, this question underpins the first preliminary reference to the Court of Justice of European Union (CJEU) in the E.ON. Biofor case.[1] The judgment shows us that certain mass balance methods could indeed preclude the cross-border trade of renewable gas and, whenever it does so, must be considered a gross violation of the Treaty on the Functioning of the EU (TFEU).

In line with the Topic of the Month, this FSR blog post aims to shed light on the CJEU’s factual background and interpretation regarding what concerns the mass balance system, ensuring that biogas meets the sustainability criteria in E.ON. Biofor case. It will also analyse the importance of the CJEU’s judgement to the Commission’ proposal to recast the REDI.

Factual Background and the Judgement of the CJEU

Renewable energy must meet sustainability criteria to count towards national targets and renewable energy obligations, and more importantly from the perspective of producers, to be eligible for financial support, under Article 17(1) of the REDI. Verification of compliance with the criteria is made through the verification system called ‘mass balance’. In contrast to other verification methods – ‘identity preservation’ and ‘book and claim’ – mass balance allows for the mixing and tracing of different biofuels from source to consumption without imposing unreasonable burdens on economic operators, for example, biogas producers.

In 2013, the Swedish National Energy Agency issued an administrative order to E.ON. Biofor, a company established in Sweden and importer of biogas from its sister company established in Germany, to modify its mass balance methods with regards to biogas.[2] The Swedish authority argued that to comply with the Swedish laws transposing the REDI, E.ON. Biofor’s mass balance methods had to apply ‘within a geographical location with precise boundaries. As a result, the biogas produced and imported from Germany could no longer be qualified as biogas and, therefore, was not eligible to tax reductions guaranteed for the producers of biofuels in Sweden.

The Court had two remarkable conclusions for ongoing and future renewable gas trade in the internal market in its judgment of the E.ON. Biofor case. On the one hand, the Court of Justice reinforced that the requirements, above-mentioned from (a) to (c), are only minimum requirements to be considered by the Member States. They were referred to as minimum harmonisation by the Court. Therefore, Member States retain discretion to define additional criteria for the mass balance systems. On the other hand, Member States have to ensure that any additional requirement to verify renewable gas compliance to the sustainability criteria does not constitute a barrier to cross-border trading; in other words, it cannot violate Article 34 TFEU (i.e. free movement of goods). The Court’s ruling showed that while the Swedish administrative order limited mass balance to a geographical location with precise boundaries, such condition was considered a territorial restriction that hindered free movement of biogas and, therefore, was a gross violation of the REDI and the TFEU.

In sum, Court’s ruling in the E.ON. Biofor case shows that mass balance systems, while implemented by the Member States, could preclude cross-border trade of renewable gas. It is per se a reason for Member States to enhance coordination schemes to ensure that additional criteria they impose does not undermine the policy goals of increasing the production, consumption and cross-border trade of renewable gas.

This ruling is also important in light of the proposal to recast the REDI. At the fifth trilogue meeting held in June of 2018, EU co-legislators (The European Parliament and the Council) reached an agreement on the proposal. Last week, the revised RED was adopted by the European Parliament plenary but is still subject to the formal Council’s approval. The recast, or the REDII, introduces clarity in terms of taxonomy. It makes the distinction between ‘biogas’ and ‘biomass fuels’ and modifies the definition of ‘biofuels’ so that it refers only to liquid fuels, not liquid or gaseous as under REDI, used in transport.

Moreover, the REDII extends the scope of the application of sustainability criteria to cover not only biofuels and bioliquids but also biomass fuels, that is biomass and biogas for heating and cooling and electricity production. As a result, to count towards EU renewable energy targets and obligations, and to be eligible for financial support, renewable gases will need to comply with sustainability criteria. This then brings us to the conclusion that the judgment of the Court in the E.ON. Biofor case will continue to play a role in ensuring cross-border trade of renewable gas even after REDII enters into force.

[2] It should be noted that both the Court and the Advocate General use the term ‘biogas’ when referring to upgraded biogas injected into the gas network, usually known as ‘biomethane’. Biogas contains a lower proportion of methane, between 50-70% and impurities such as carbon dioxide (30-60%) and various contaminants (ammonia, water vapour, hydrogen sulphide, nitrogen, oxygen, etc.). Biogas can be purified, and the content of methane increased to around 95-96% so that its quality is compatible with natural gas. The purified and upgraded biogas is commonly referred to as biomethane, which could be injected into the gas network and blended with natural gas. Cf. Recital 121 of REDII: “European gas grids are becoming more integrated. The promotion of the production and use of biomethane, its injection into the natural gas grid and cross-border trade create a need to ensure proper accounting of renewable energy (…)”. [emphasis added].

Check out more articles from the Lights on Women Initiative!

Don’t forget to use our hashtag #LightsonWomen to spread the word!