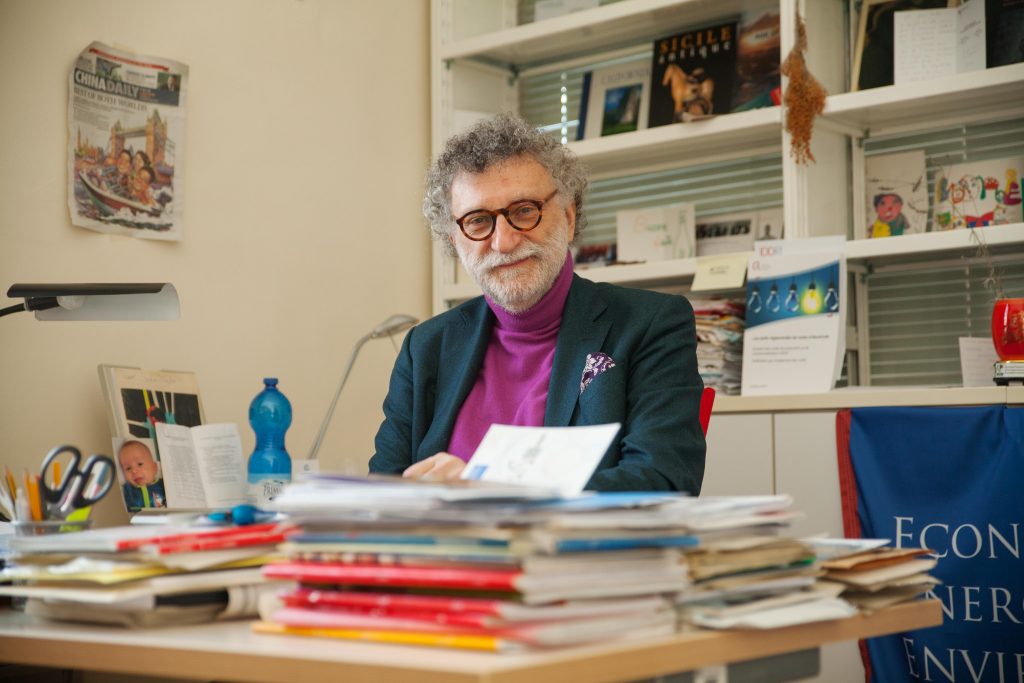 Jean-Michel Glachant has predicted “a light headache” for all those involved in the process of encouraging responsive distribution networks in the context of renewable energy investment. Reporting on our new podcast format, Glachant described the nature of the discussion at the Florence Forum on European electricity regulation.

“The European Commission and the main stakeholders in European energy are meeting to discuss new rules, new topics and new frontiers in the building of the European power market”, noted Jean-Michel. “One of the key issues was retail markets, but you will say ‘they‘ve existed since 2002.’ Yes and no, because with this massive entry of renewables, it could be good to have more responsive demand.”

“We will also need responsive distribution networks” – remarked Glachant – “they have to play a big role in the building of a new retail market, but they’re monopolies.”

“I can guarantee that most of us, by the end of these two days will have a light headache, not because it’s not interesting, but because it’s really demanding and I guess it’s the same for you.”