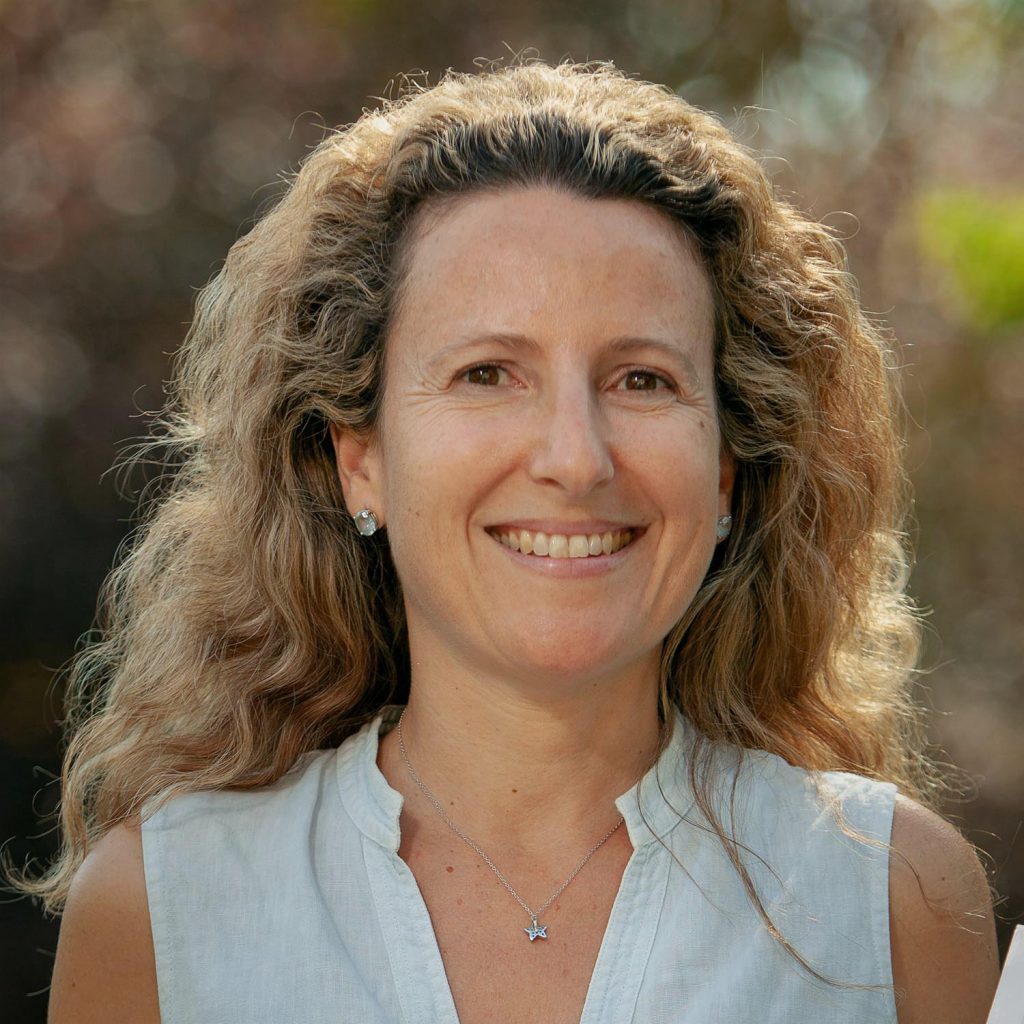 Isabella Alloisio, Research Associate at FSR Climate, contributed to the Residential training Unpacking the Legal content of the Clean Energy Package, which took place in Florence on 13-15 June 2018, organised by the FSR Energy Union Law area. Isabella gave a lecture on The Recast RES Directive and the EU ETS.

The EU Clean Energy Package (CEP) was first proposed by the European Commission in November 2016. Having been subject to extensive consultation as well as scrutiny by the European Parliament, the  Council agreed in late December 2017 on amended texts. The new package of legislation is expected to be finalised and adopted in the course of 2018.