/  Transport /  Is there an effect on prices of market entry in open-access rail Italian market?

Is there an effect on prices of market entry in open-access rail Italian market? 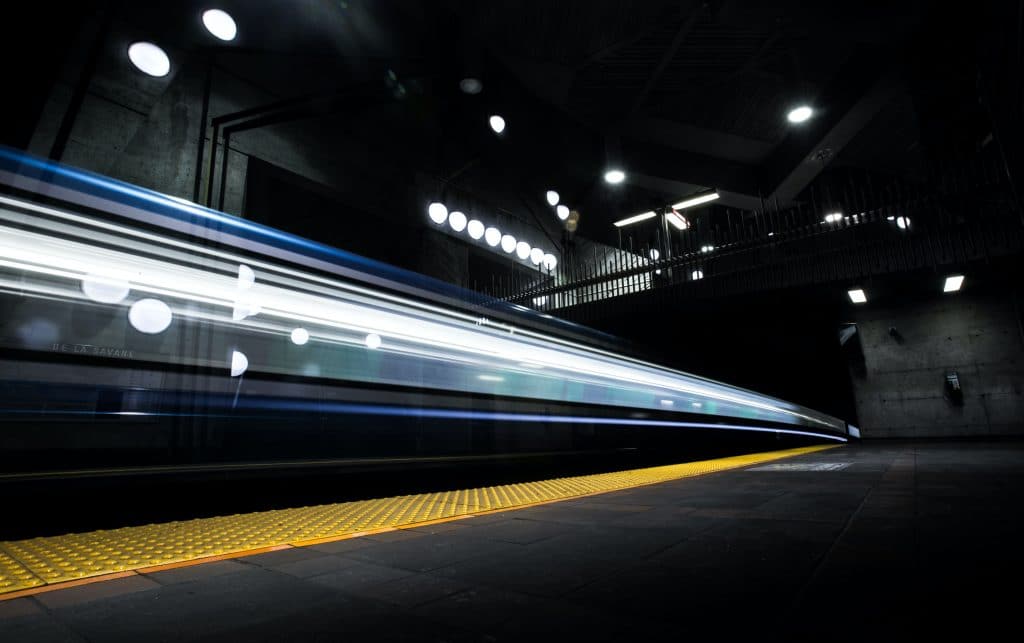 The paper “Is there an effect on prices of market entry in open-access rail Italian market?” will be presented at the 2nd Florence Rail Conference (9-10 December, 2021).

The entry of a newcomer in a monopolistic market is expected to modify the behavior of the incumbent. The experiences of the few European open-access rail market have generally shown a clear improvement quality, frequency and patronage, while the effect on prices is less straight and depends on local conditions and business models of the players.

Focusing on prices, a typical reaction could be a reduction of incumbent prices. This is the case when the incumbent is overpricing or is particularly weak with respect to the newcomer’s supply. However, if the incumbent is reasonably strong or the newcomer is focusing on low-budget users, the effect could be that of an enlargement of customer base and consequently a decrease of just the average route prices.

Italy is one of the most liberalized rail markets in Europe, with a large player, Italo/NTV, competing with the national incumbent Trenitali mostly on high-speed market, and consequently represents an excellent field to study the effect of market entries. In this paper we will study the effect on prices of the expansion of Italo on new routes in the period 2018-2019. The aim is to verify if Trenitalia’s prices reduced or not after Italo entry with respect to two control groups of routes.

The paper uses a database of prices collected since 2016 on 30 origin-destination pairs in Italy, considering published prices 1, 2, 5, 10 and 20 days before travel. The sample includes routes of different length, with and without a competitor, high-speed or just conventional services, and market and subsidized ones.

The focus is on one route where Italo entered in the market during the period of observation. The route is initially analysed in-deep from a descriptive point of view: the trend of prices in the period is observed, distinguishing between different fares. The price trend will be commented with respect to the period of the year and the day of the week.

Afterwards, an econometric analysis is performed, comparing with a difference-in-difference approach the route with two control groups, one made of routes with Italo already present and another where Italo is not present in the entire period.

According to preliminary analyses, we expect to show that in the period Italo is pricing slightly less than Trenitalia (while initially tried to stay on the same level of the incumbent). However, we also expect a weak or no-effect on Trenitalia’s prices due to the entry, especially on some routes. Trenitalia is not suffering the incumbent, which is either skimming part of its low-budget travelers, and also expanding the customer base, as the dramatic increase of frequencies and load factors in the last years showed.

In conclusions, while the benefits for the Italian customers are clear and lay in the quality and frequency increases, Trenitalia’s prices are not necessarily falling, especially on pairs where potential demand is high, and the competitor finds room by introducing more price-differentiation. Two elements remain unexplained: if there is an agreement on prices and if the non-decrease of prices is also due to industrial cost increase.