/  Transport /  International Passenger Corridors and Night Trains: Which Direction shall we take?

International Passenger Corridors and Night Trains: Which Direction shall we take?

In this opinion piece FSR-Transport Adviser Bertil Hylén reflects on the rationale and main challenges towards the establishment of international rail passenger corridors, and more specifically, on the future role and implications for night trains. 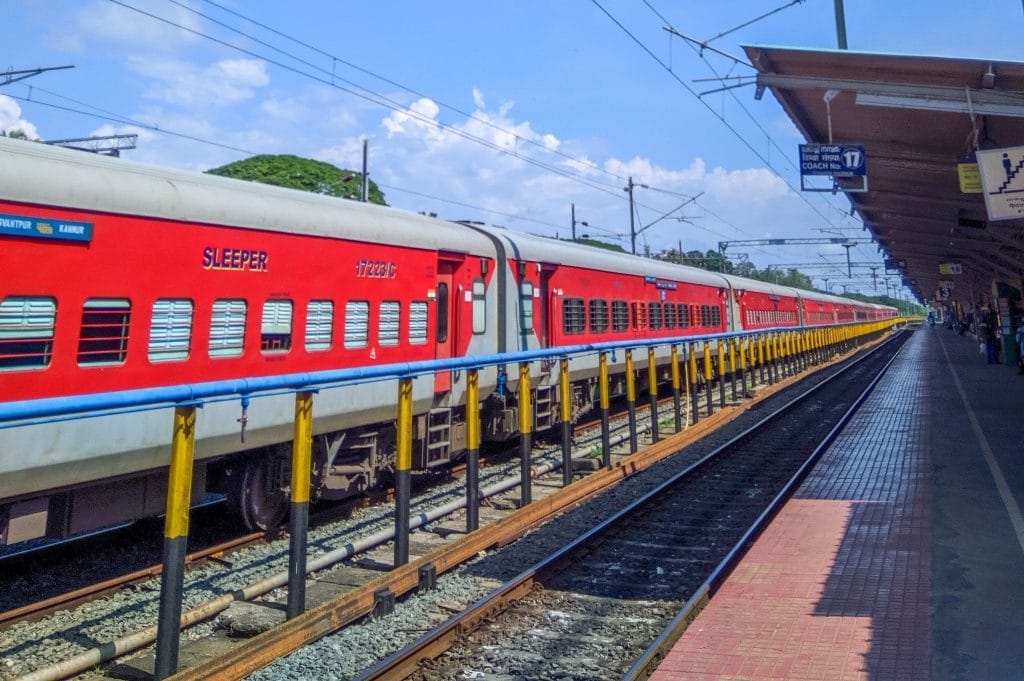 2021 has been declared the European Year of Rail, but it is also worth remembering that it is 30 years since the beginning of EU rail initiatives, Directive 91/440[1]. This Directive was meant i. a. to give the rail sector greater freedom from government involvement. It is therefore noteworthy to see an increased level of involvement in various countries:

The rationale of night trains

Can night trains be run on commercial terms? First of all, remember that a seats car takes 66 passengers, whereas a sleeping car takes 33. And that is with three-bed compartments, not the luxurious compartments with toilets and showers that people may be dreaming of. Couchettes are another matter; with six passengers per compartment, you may be able to squeeze in 60 in a carriage.

Of course, there are exceptions. Swedish Snälltåget (owned by Transdev) claims that they can run night trains on commercial terms, but they point out not every day of the year. In the summer of 2021, they will run a night train on the route Stockholm-Malmö-Padborg-Hamburg-Berlin. This substantial detour is needed because the ferries Rödby-Puttgarden and Trelleborg-Sassnitz are closed.

Sweden’s vast geographical size (450 000 km2) makes night trains (and domestic flights) a necessity in the country. The 1 467 km journey between Stockholm and Narvik takes 18 hours. After tendering Norwegian Vy runs this service on a net-cost contract with public support of 50 Eurocents per train km. These trains have 10-15 carriages, a combination of sleepers, couchettes, seats cars and bistro. On practically the same line, Göteborg-Stockholm-Umeå Swedish SJ runs a night train on commercial terms. SJ also runs trains in Norway.

Austrian ÖBB’s Nightjet expansion has attracted significant attention. However, the economics of these operations have been questioned by the rail press as well as by this author. Are these services genuinely commercial, or are there hidden subsidies? ÖBB receives large amounts in PSO subsidies from the Austrian state without tendering; they have declared that these monies are used to subsidise night trains within Austria but not in other countries. This is an area worth further study.

IMs, National Ministries and the European Commission through its agencies, should focus on improving IPCs where there are long-term market prospects. They should not, except in exceptional cases, engage in operations through PSOs or otherwise. Poor rail performance (there is a lot of it, lots of reports point at this) must not be hidden behind a green façade.

Capacity improvements are needed in many places regardless of IPCs or RFCs. The high speed hype must be dropped, and the focus on conventional (200 km/h) rail must, instead, get higher priority. High speed will not solve the rail sector’s problem. The very expensive high speed line across the Pyrenees has seven passenger trains per day[3] – a costly way to ”connect Spain with the rest of Europe”.

True international operations must expand. The current order where one RU hands over to the next at the border is 150 years old and must disappear. This only leads to nobody taking full responsibility vis-à-vis the customer. There are few examples of anything better, though the DB service München-Bologna should be mentioned.

We should focus also on air plus rail instead of just replacing air with rail. Many airports have excellent medium-distance rail connections, but information and ticketing are usually quite difficult to find.

Diversionary routes/plans must be set up and agreed upon between Member States. The Rastatt disaster must serve as an example of how not to do this. Freight/passenger priorities must be agreed. This is really difficult; in some Member States, freight is more important than passengers. After the Gudrun Storm in Sweden 2005 the main line Stockholm/Hallsberg – Malmö was blocked for several weeks, freight then was given priority when services restarted.

ÖBB mentions Lübeck-Büchen-Lüneburg as an example of a diversionary route – single track, diesel… Remember that double track has four times the capacity of a single track, not two times.

Finally some nostalgia must be permitted: were they not charming these streamlined locomotives?